Channing Tatum and Jessie J have fuelled reunion rumours just one month after they ended their romance.

The pair were reportedly spotted together in Los Angeles over the weekend in a high-end furniture shop just four weeks after they decided to part ways.

It seems the exes were unable to tear themselves away from each other when they enjoyed time together in the wake of their split.

According to an onlooker, the pair didn't share any romantic PDA moments but it appeared they tried to go under the radar.

An insider told E! News: "They were both dressed down in sweats and trying to be low-key.

“No PDA but both were in great moods and together the whole time while giving their opinions on different items."

It comes as the couple were believed to have split last month due to their hectic schedules and the pressure it placed it had on their long-distance relationship.

A source said of the break up to MailOnline: "He (Channing) is super busy with his career, as a dad and will be travelling a lot in the coming months.

"He has a world awaiting him and is trying to manage how busy he is which isn't easy."

Although many have speculated the duo are back together, there is a high chance that Channing and Jessie were simply out as friends.

At the time of their breakup, a source confirmed to E! News they remained close.

What's more, Channing was recently even reported to be dipping his toes back in the dating game on members-only apps like Raya.

A source told the publication that the hunky actor had been looking around on the sites for a couple of weeks.

"He's been on Raya for a few weeks" the insider said. "He would love to be dating someone and is not shy about it."

The break-up came as a huge shock to fans as the famous pair were always spotted looking incredibly loved-up.

Channing raises his six-year-old daughter Everly with his ex Jenna.

The actor and Jenna were married for nine years before splitting in 2018. 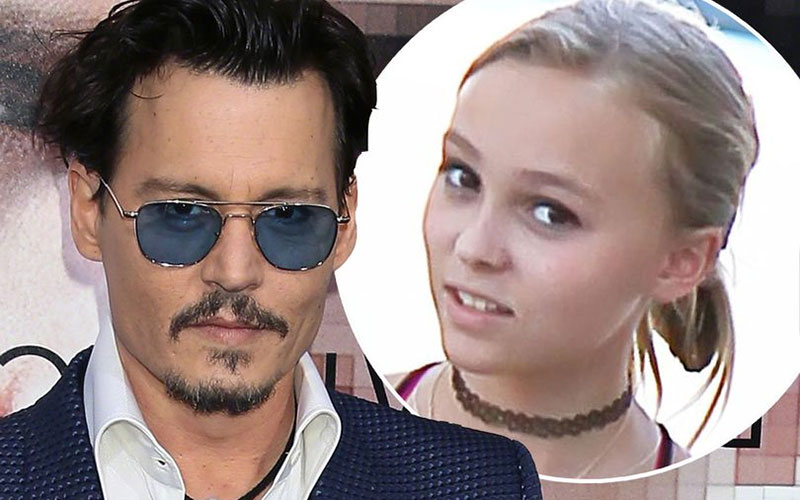 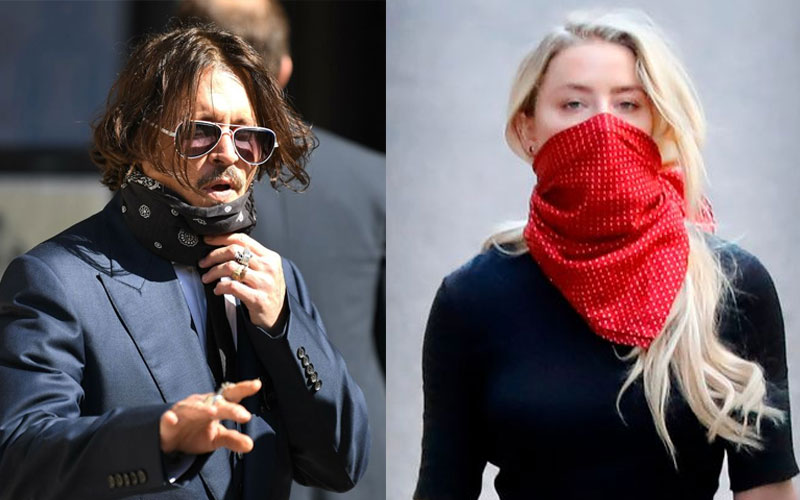 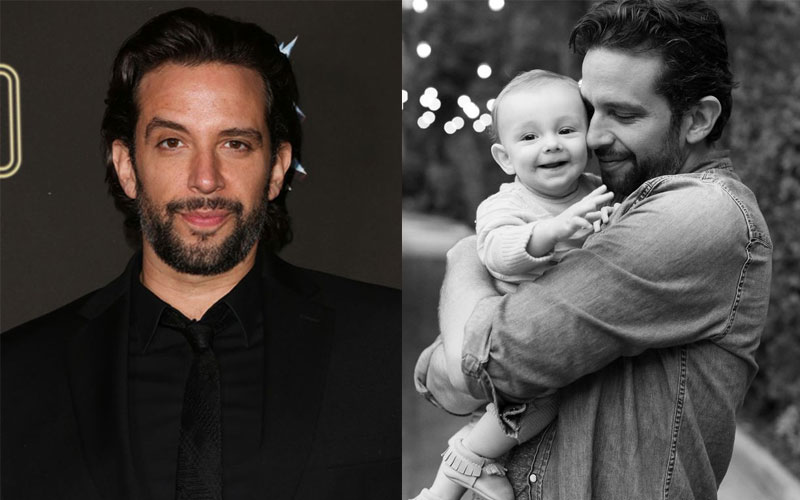 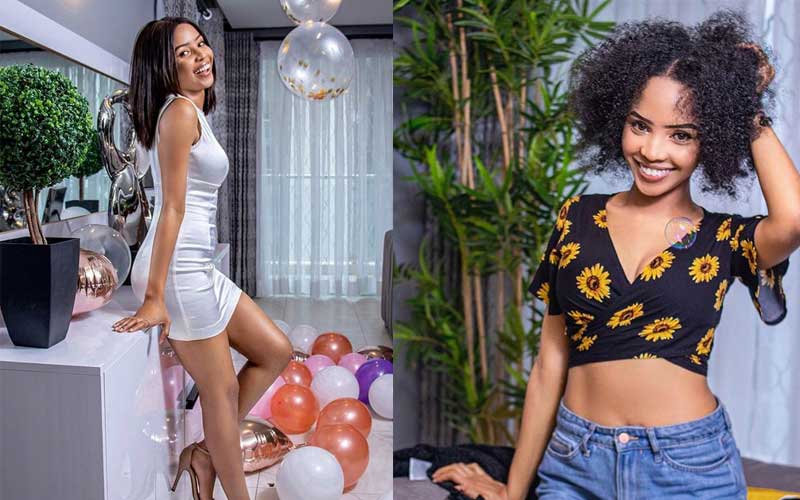