Lewis Hamilton has opened up on his love life struggles - and admits a lot of it is down to F1.

World champion Hamilton, 34, has been linked with a number of high-profile celebrities following his split with Nicole Scherzinger.

Hamilton and X Factor judge Scherzinger went their separate ways in 2015 after seven years together.

Valtteri Bottas announced his split from wife Emilia on Thursday and the Brit has suggested he also struggled to manage a relationship alongside his F1 career.

"It's similar to most sportsmen and women. It may be slightly different in that we are travelling as much as we are, and you are just away for crazy amounts of time," Hamilton said.

"So that's probably an additional weight that makes it really, really tough to hold down a good relationship, and if things aren't quite perfect.

"In general for athletes, having the right mindset and trying to find the right balance of how dedicated you are as opposed to resting back and enjoying your quality time, it's different for everyone.

"But I for one also find that incredibly difficult, with your goal to be as competitive as you can be."

Hamilton's split from Scherzinger coincided with his revival on the track, with the Brit winning the world title in five of the last six years.

He had been made to weight six years for his second success after his first in 2008, a year after he got together with the former Pussycat Doll.

Hamilton has since been linked with the likes of Rita Ora, Kendall Jenner and Rihanna, but insists: "Ultimately, you want to be 100 per cent committed because you never want to be any less committed than the person next to you.

"There's only a certain amount of you as a whole that you can give to everything. It depends on how much of a sacrifice you want to make."

The Pussycat Dolls reuniting after nine years apart
7 months ago 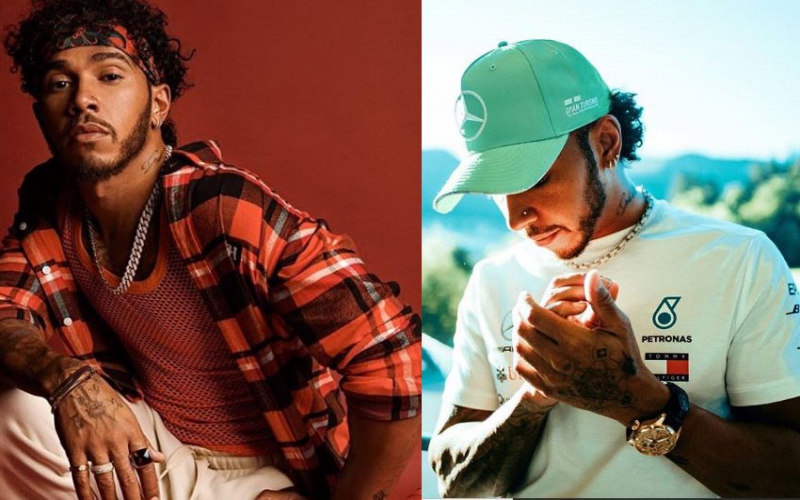 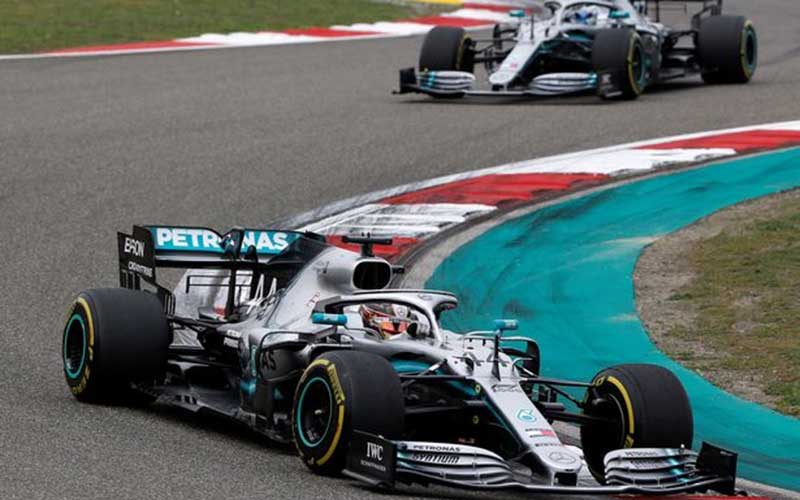