Taylor Swift will be allowed to perform her songs at the American Music Awards following a row with her old record label.

The statement says: "The Big Machine Label Group and Dick Clark Productions announce that they have come to terms on a licensing agreement that approves their artists' performances to stream post show and for re-broadcast on mutually approved platforms.

"It should be noted that recording artists do not need label approval for live performances on television or any other live media.

"Record label approval is only needed for contracted artists' audio and visual recordings and in determining how those works are distributed."

It comes after Taylor accused her former label manager and a prominent music industry figure of "exercising tyrannical control" over her music.

The 29-year-old Shake It Off singer had taken aim at Scooter Braun and Scott Borchetta in a social media rant as her feud with them reached new heights.

She said she had been blocked from performing her own songs on TV during the 2019 American Music Awards.

Taylor was set to receive the Artist of the Decade award and play a medley of her songs but she has claimed that Braun and Borchetta have put a stop to that.

In a post that Taylor entitled "Don't know what else to do," she told her fans: "Guys - It's been announced recently that the American Music Awards will be honoring me with the Artist of the Decade Award at this year's ceremony.

"I've been planning to perform a medley of my hits throughout the decade on the show.

"Scott Borchetta and Scooter Braun have now said that I'm not allowed to perform my old songs on television because they claim that would be re-recording my music before I'm allowed to next year."

She continued: "Additionally - and this isn't the way I had planned on telling you this news - Netflix has created a documentary about my life for the past few years.

"Scott and Scooter have declined the use of my older music or performance footage for this project, even though there is no mention of either of them or Big Machine Records anywhere in the film."

Taylor went on to list the conditions that had been laid down for her to perform or use her own songs.

The singer continued: "Scott Borchetta told my team that they'll allow me to use my music only if I do these things: If I agree to not re-record copycat versions of my songs next year (which is something I'm both legally allowed to do and looking forward to) and also told my team that I need to stop talking about him and Scooter Braun."

Taylor continued her rant: "I feel very strongly that sharing what is happening to me could change the awareness level for other artists and potentially help them avoid a similar fate.

"The message being sent to me is very clear. Basically, be a good little girl and shut up. Or you'll be punished.

"This is wrong. Neither of these men had a hand in the writing of those songs. They did nothing to create the relationship I have with my fans. So this is where I'm asking for your help."

Taylor then looked to mobilise her fan base in sending a message to Braun and Borchetta.

She added: "Please let Scott Borchetta and Scooter Braun know how you feel about this.

"Scooter also manages several artists who I really believe care about other artists and their work. Please ask them for help with this - I'm hoping that maybe they can talk some sense into the men who are exercising tyrannical control over someone who just wants to play the music she wrote.

"I'm especially asking for help from The Carlyle Group, who put up money for the sale of my music to these two men."

Taylor finished by saying: "I just want to be able to perform my own music. That's it.”

"I've tried to work this out privately through my team but have not been able to resolve anything. Right now my performance at the AMA's, the Netflix documentary and any other recorded events I am planning to play until November of 2020 are a question mark."

The singer has been railing against Braun and Borchetta since June, when the former acquired Big Machine Records, the label under which Taylor released her first six award-winning albums.

They have taken control of her back catalogue and Taylor has been public with her response to losing this, with the latest rant on social media being the pinnacle of the battle so far. 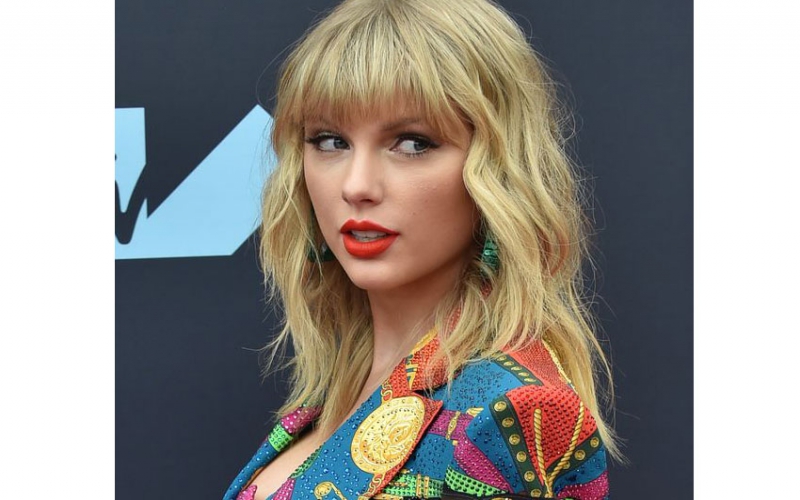 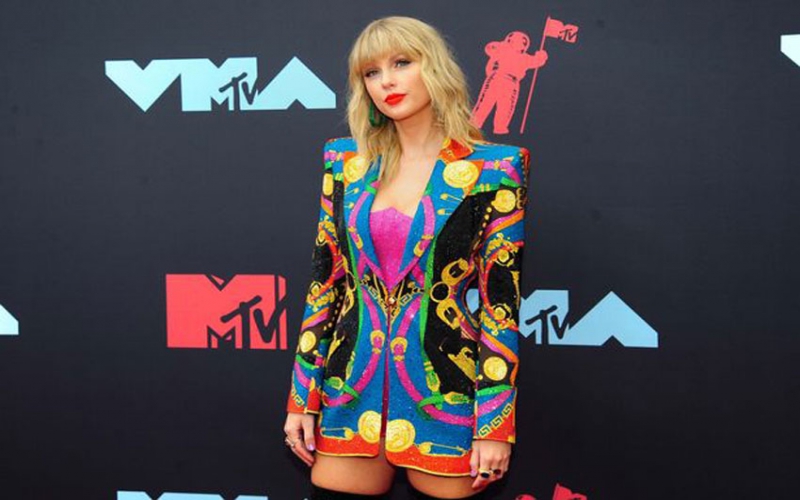 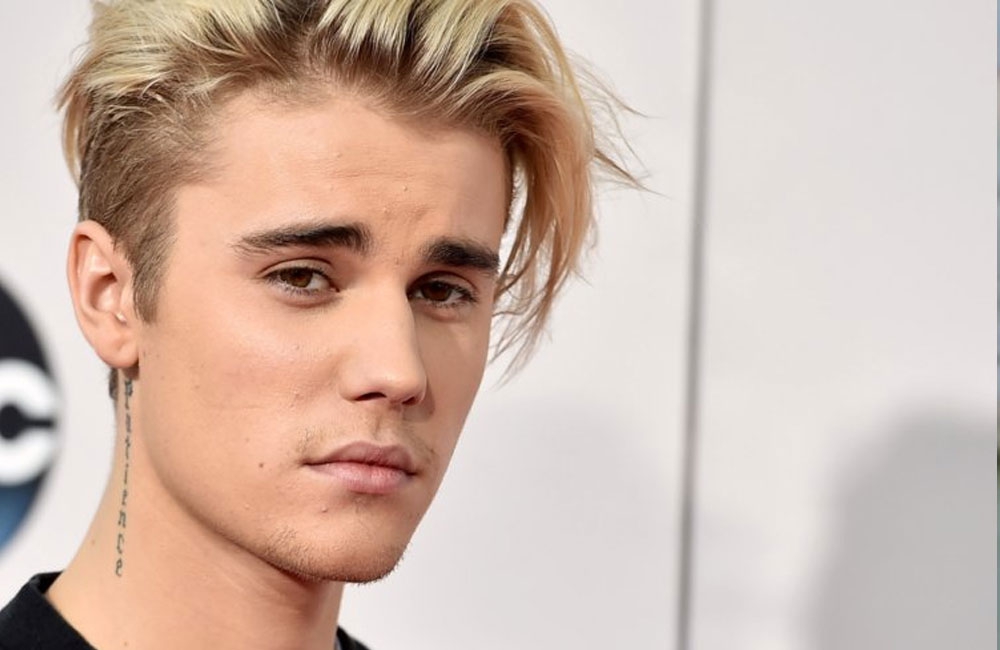