Victoria Beckham reveals she was surprised by cutthroat fashion industry

Former pop-star Victoria Beckham knew she’d have to win over hard-to-impress fashion critics when she launched her first clothing line a decade ago, but the one-time Spice Girl said the industry was much harder to crack than she had ever imagined.

Speaking in Paris on Friday at a conference organized by Vogue magazine, Beckham, whose collections have since gained critical acclaim and won fashion awards for their fluid, sharp tailoring, said she was expanding her empire with make-up and skincare ranges.

“I was very aware of the preconceptions, being married to David Beckham, being a Spice Girl, all of a sudden here’s a collection, I knew that eyes would roll,” she said, adding she’d focused on “making it all about the clothes and not listening to any of that.”

Beckham cited late Chanel creative chief Karl Lagerfeld and Italy’s Valentino Garavani as two designers who had helped her, but said the notoriously cutthroat industry had surprised her.

“If I’d known then what I know now, I don’t know if I’d have the courage to do it,” she joked.

According to the latest British company filings, Beckham’s brand, which is privately owned by the designer, David Beckham and agent Simon Fuller, was still in the red in 2017. It raised 30 million pounds ($38 million) two years ago from NEO Investment Partners to revive the brand.

Beckham said on Friday that as well as a recently launched make-up line, her brand would be turning out skincare products, as well as fragrances, possibly next year.

Cosmetics are an often highly profitable sideline for luxury labels, and large rivals, from Kering and Gucci to Hermes, have expanded their ranges, which are accessible to a wider range of shoppers.

Known as “Posh Spice” when she was in the 1990s girl band, Beckham, dressed on Friday in a green tweed suit, said she did not regret any of her previous fashion choices - including stage outfits such as the PVC catsuits she once sported. 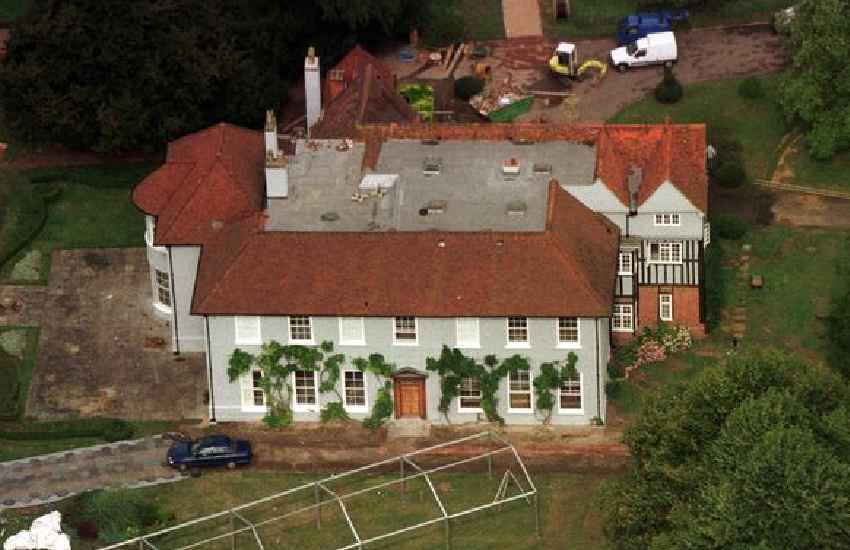 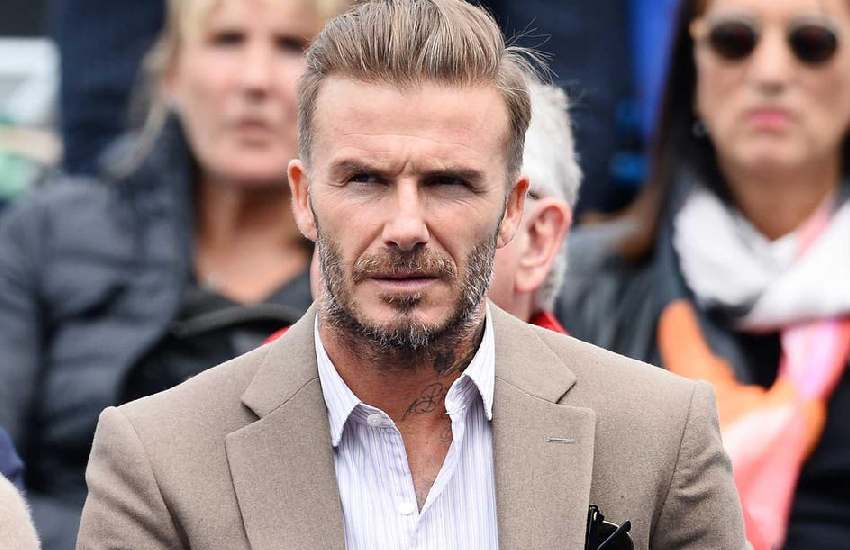