Kenyan actress Lupita Nyong’o has been listed among top 10 most dangerous celebrities on the internet in 2019.

According to an annual report by cybersecurity firm McAfee released on Tuesday, Lupita is the fifth most dangerous celebrity to search on the internet.

Actress Alexis Bledel who featured in Gilmore Girls and Sisterhood of the Travelling Pants was ranked first. This means that searching for Bledel was most likely to land you on a website with malware or viruses.

Second on the list is "Late Late Show" host James Corden followed by Sophie Turner from Game of Thrones.

The annual survey by McAfee is meant to highlight the danger of clicking on suspicious links.

"Criminals use deceptive websites to dupe unsuspecting consumers into accessing malicious files or content. It is essential that consumers learn to protect their digital lives from lurking cybercriminals by thinking twice before they click on suspicious links or download content,” the company said in a statement.

The survey also indicated that interest in reality stars has declined as Kourtney Kardashian and Kristen Cavallari who were in last year's top 10, dropped to 222 and 214 respectively.

Last year’s list was topped by actress Ruby Rose largely because of the hype around her playing Batwoman.

Some of the tips given to online users to avoid malware include refraining from using illegal movie streaming sites and being careful of what links you click. 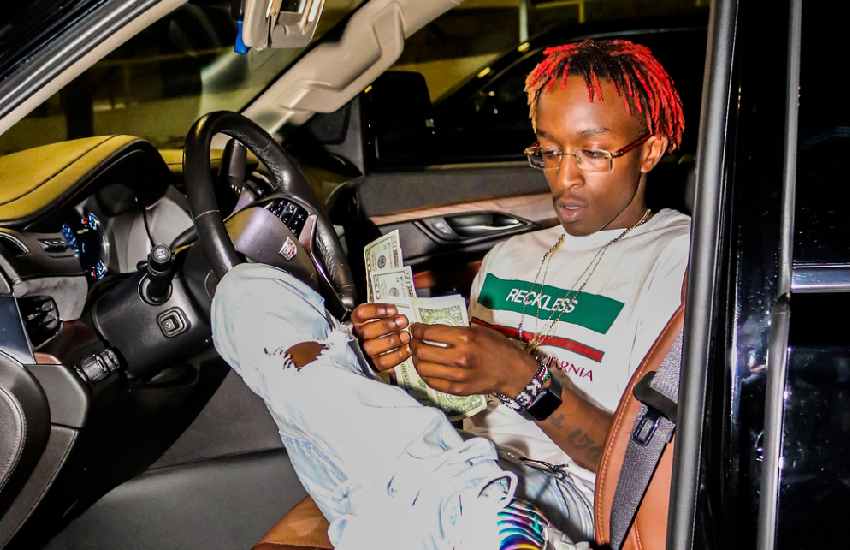