Referee chiefs have explained why Marcus Rashford's goal for Manchester United against Liverpool was not disallowed by VAR despite a challenge on Divock Origi in the build-up.

Liverpool boss Jurgen Klopp was furious that Rashford's opener in the 1-1 draw at Old Trafford was allowed to stand after it appeared Victor Lindelof had fouled Origi in the United half.

Reds players were calling for the goal to be ruled out, but referee Martin Atkinson was close to the incident and VAR backed his decision not to blow for a foul.

And now the PGMOL (Professional Game Match Officials Limited) has explained why the goal was not overturned.

"Firstly, the on-field referee didn’t think it was a foul and VAR checked/decided that it wasn’t a clear and obvious error to not award the foul," the PGMOL told Sky Sports.

"Secondly, VAR isn’t re-refereeing matches - there is contact but VAR was comfortable it wasn’t enough to disallow the goal."

Shortly after Rashford's goal, Liverpool thought they had an equaliser when Sadio Mane fired home.

However, VAR again went against Klopp's side when it picked up a handball from Mane.

Liverpool eventually got their equaliser, as substitute Adam Lallana poked home at the far post from a cross five minutes from time.

And Klopp said afterwards that Rashford's goal highlighted all the problems with VAR.

He said of United: "They were better than us and defended well, but in the end they scored a goal that shows all the problems with VAR.

"Mr Atkinson let the game run on because that is the protocol of VAR, and VAR shows there was contact and it was a foul.

"We then scored a goal that was disallowed. Pretty much everything went against us today, but we still didn't lose. We deserved the point, 100 per cent."

Former Liverpool midfielder Graeme Souness believed Rashford's goal should have been chalked off, saying of Lindelof's challenge: "If you're kicked from behind it's a foul. He gets nothing on the ball - it has to be a foul." 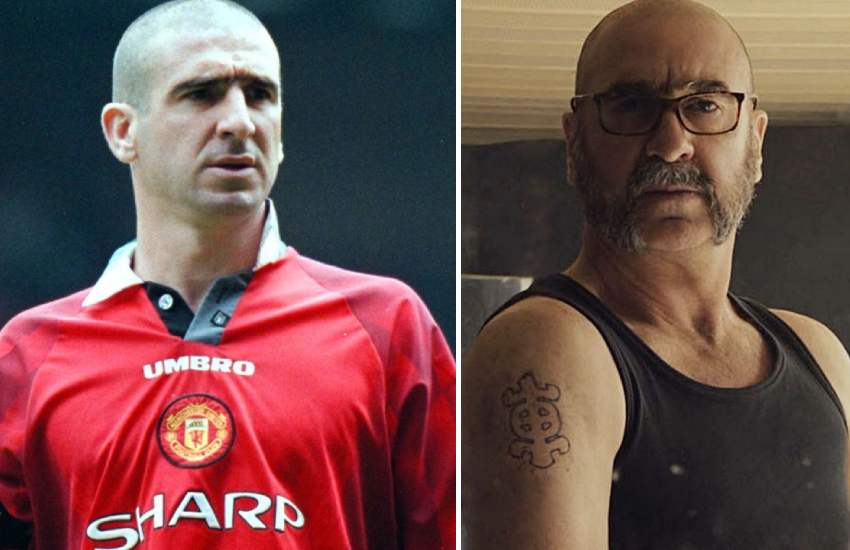