Kim Kardashian has been baptised at the Mother See of Holy Etchmiadzin Cathedral in Armenia during her trip to her families ancestral country earlier this week.

The Keeping Up With The Kardashians beauty took part in the Orthodox Christian ceremony, that welcomed her into the faith, alongside her children Saint, three, Chicago, 20 months, and four-month-old Psalm.

The reality TV personalities eldest child North, six, who was baptised in Jerusalem four years ago, was also in attendance alongside Kim's sister Kourtney and her children.

Kim's husband Kanye West did not join the family on their trip.

Following the religious rite, the star took to Instagram to share the news with a series of snaps, which she captioned: "Thank you Armenia for hosting my family and I on such a memorable trip.

"So blessed to have been baptized along with my babies at Mother See of Holy Etchmiadzin, Armenia's main cathedral which is sometimes referred to as the Vatican of the Armenian Apostolic Church. This church was built in 303 AD."

For the ceremony, Kim wore a long-sleeved figure-hugging grey dress that reached down to the floor and covered her head with a white veil.

Her mini-me North also wore a veil and all her brood were kitted out in beige trousers and matching jackets that tied around their midriffs.

As the sacrament of baptism is a one-time occurrence, Kim, who goes to church weekly and was brought up Christian must have not been baptised as a child.

During the baptism, Kim and her children would have been immersed in a baptismal font filled with holy water three times.

It comes after Kim sat down for dinner with Armenian President Armen Sarkissian on Tuesday night alongside her sister Kourtney.

Appearing comfortable as she strolled through Sarkissian's Presidential palace in Yerevan, Armenia, with the leader and her sibling, Kim enjoyed an intimate dinner with Sarkissian and a select few guests - including his wife Nouneh Sarkissian.

She covered her famous curves in a navy velvet blazer and matching trousers for the evening and Kourtney opted for a similar business-style ensemble.

The President's office took to Instagram after the dinner on to report on the visit.

The post read: 'Kim and Kourtney said they’ve received very positive energy from their visit to Armenia,' alongside photos of the occasion.

Kim Kardashian Keeping Up With The Kardashians Armenia 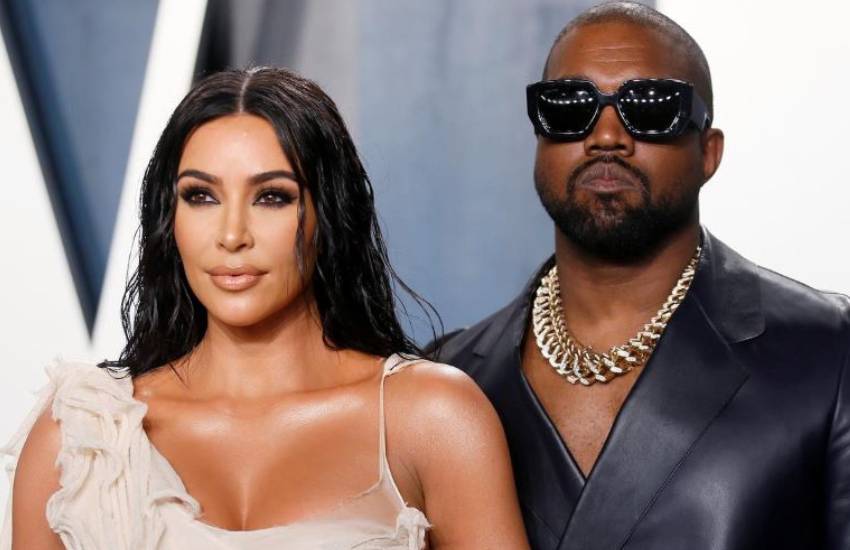 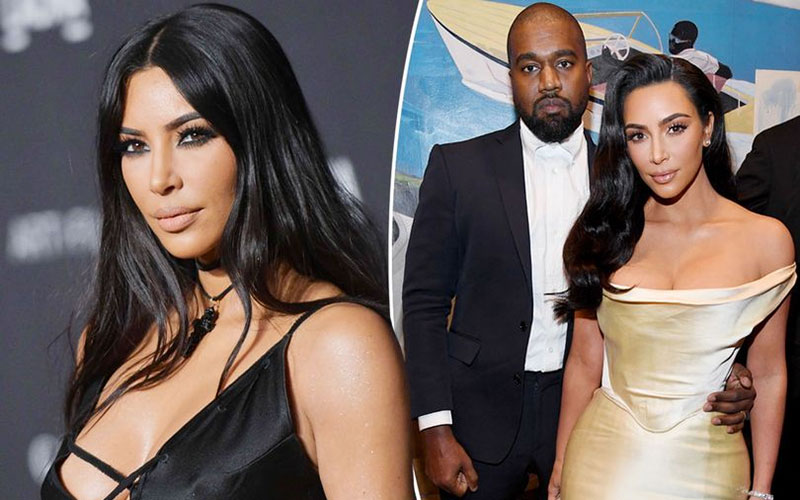 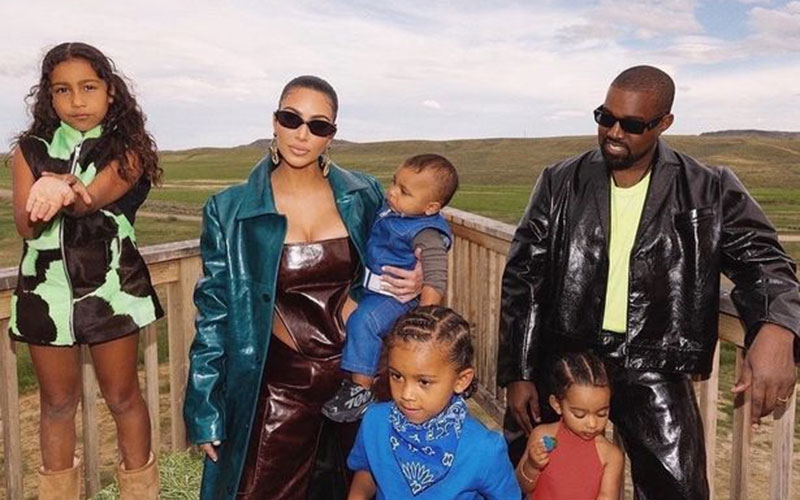 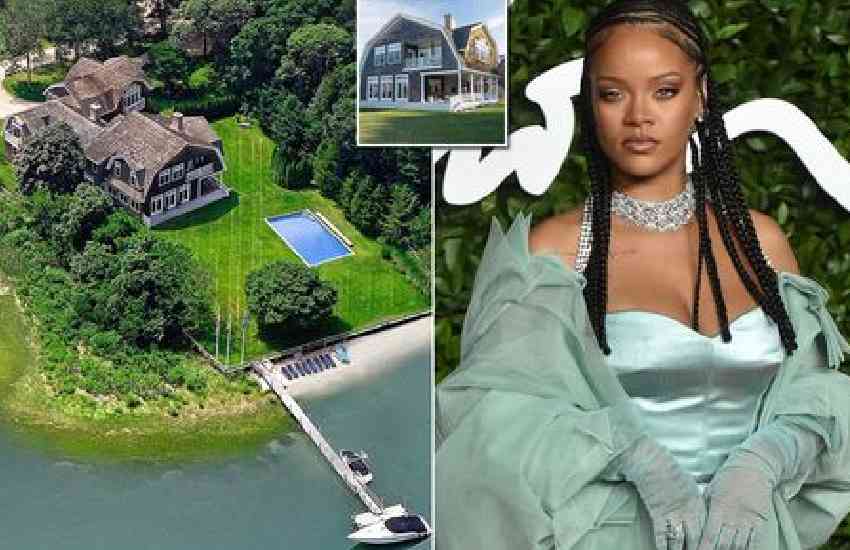