I want to marry my sweatheart - a passenger jet, says woman

A woman says she’s been in a five year relationship with the love of her life - a passenger jet she calls 'darling'.

Michele Köbke, 30, from Berlin, Germany considers herself in a relationship with the Boeing 737-800.

Michele says she’s been in love with the aircraft for five years and their relationship is very much physical.

She even nicknamed the 737-800 “Schatz” which translates into “Darling”.

But unlike regular relationships, Michele is unable to spend quality time with her boyfriend, adding: “A relationship with a plane is not easy and at times difficult.

“I can only get close to him when I fly with him or when I can get to him in the hangar, which has only happened once in my life.”

However, she has found different ways to indulge in her affection.

She said: “I have a big model of him made of fibreglass as well as real components from him so I can act out my love to some degree.”

She showed BTV various pictures of her kissing the 737-800 and cuddling with components such as doors and panels.

Michele’s affection for the aeroplane is known as objectophilia – when sexual or romantic attraction is focused on a particular inanimate object.

But Michele doesn’t see the physical side of her relationship with the Boeing as any different to with humans.

She explained: “It’s like a normal relationship, we have relaxing evenings together and when we go to bed, we cuddle and fall asleep together”.

Michele realised she had a weakness for aeroplanes when she took her first flight in November 2013.

Years later Michele finally got to spend some quality time alone with her lover, in an airport hangar.

“The first time we really met was the May 1, 2019, I enjoyed every millisecond with him,” she recalled.

“My cheeks hurt from smiling, I’m the happiest woman in the world - when I’m with him I have everything I need."

What Michele finds particularly irresistible about the 737-800 is the winglets.

“When I touch his wings, I get immediately sweaty palms and get excited,” she revealed.

Michele’s ultimate dream is to be able to marry her darling.

She said: “I want to marry my sweetheart and live with him in a hangar – it’s just a special kind of love that doesn’t hurt anybody.”

After an overwhelming day for Michele, she admits her frustrations:

She said: “I wish it was more accepted in society, there are always people who don’t accept it. 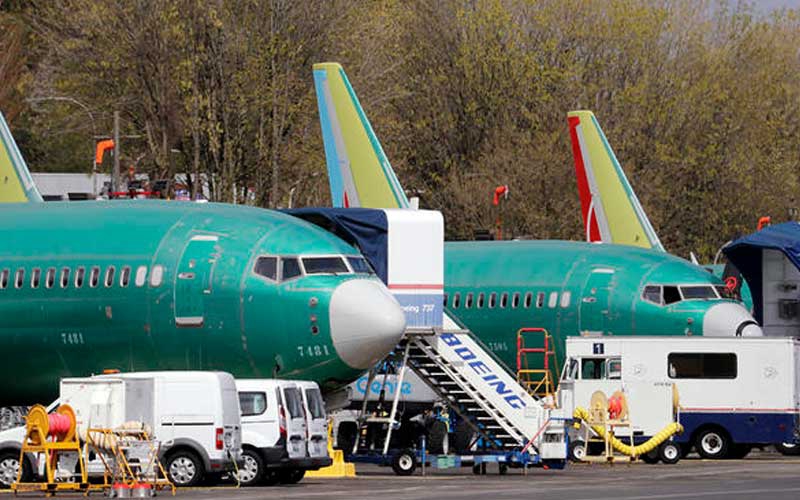 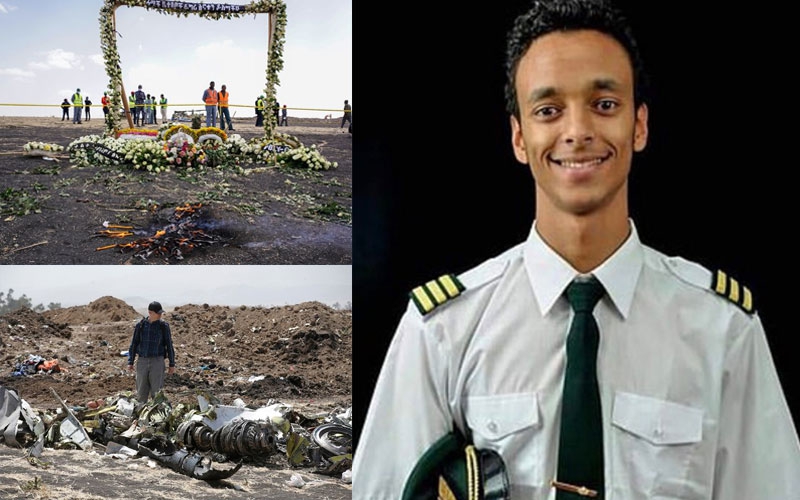 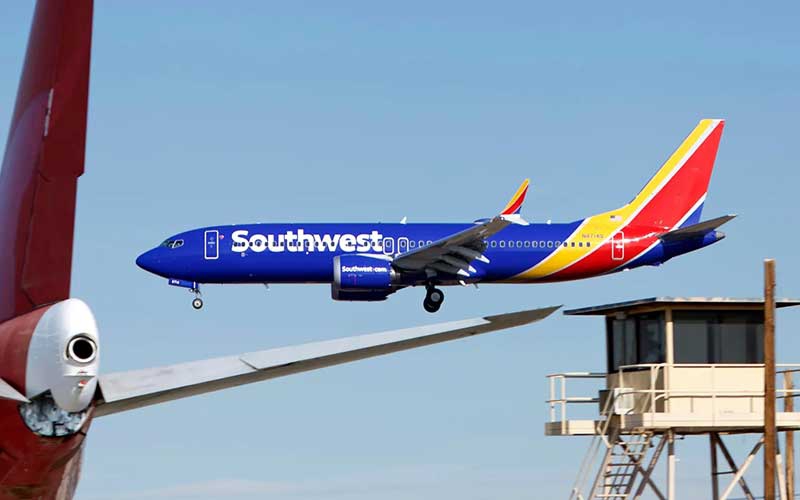 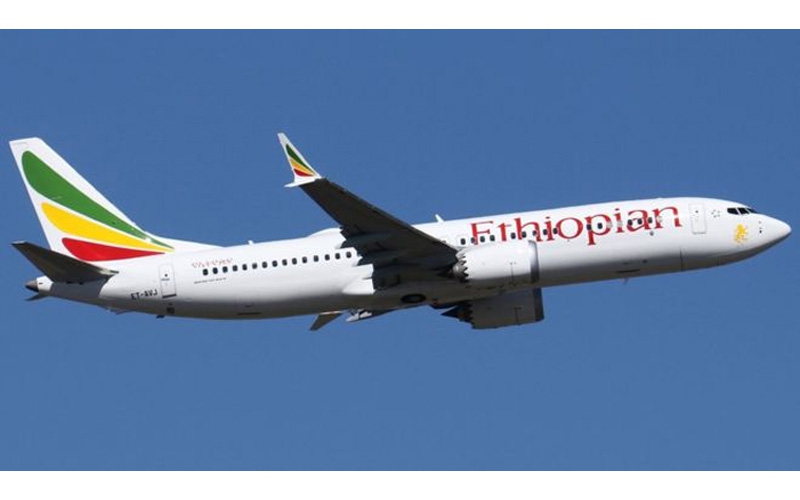