The group Super Happy Fun America have been using the actor, 55, as a mascot on their website – but now TMZ claim he has threatened to sue them if they continue linking him to their cause.

According to Vulture, the group had included Pitt's image while promoting an event, with the message: "Congratulations to Mr Pitt for being the face of this important civil rights movement".

They have since removed all images of him, and redacted any mention.

They claimed they were starting the movement to "educate the public, politicians and civil servants about the straight community and the unique problems we face".

They added: "We have determined that a parade would be the best way to promote our community and its diverse history, culture and identity".

While the group claim they have received permission to go ahead with the event, CBS Boston claim that no such permission has been granted yet, according to city officials.

Pitt isn't the only celebrity to publicly denounce the idea, with Captain America actor Chris Evans also taking to social media to criticise the group.

"Just a thought, instead of ‘Straight Pride’ parade, how about this: The ‘desperately trying to bury our own gay thoughts by being homophobic because no one taught us how to access our emotions as children’ parade? Whatta ya think? Too on the nose??"

Meanwhile Star Trek actor George Takei said: "They’re planning a 'Straight Pride' event in Boston, presumably to commemorate that historic event when courageous heterosexual frat bros finally stood up to the gay cops who had been harassing them and arresting them for decades." 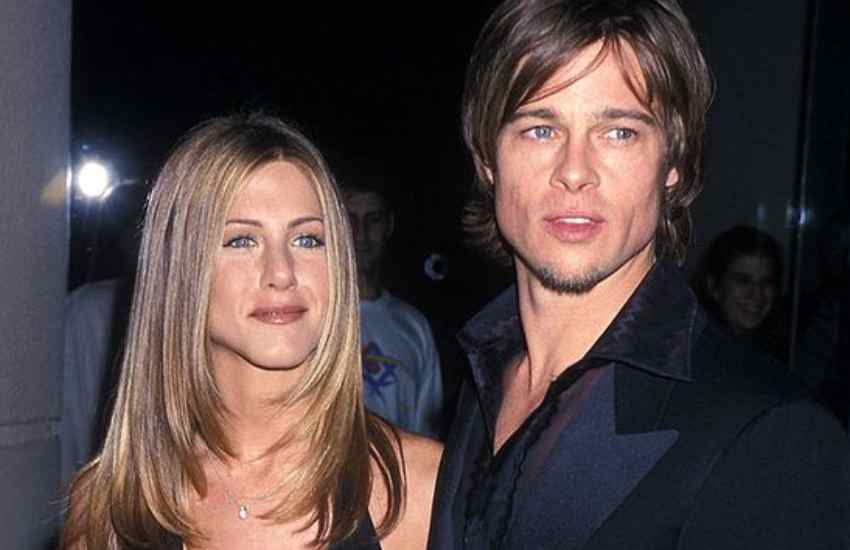 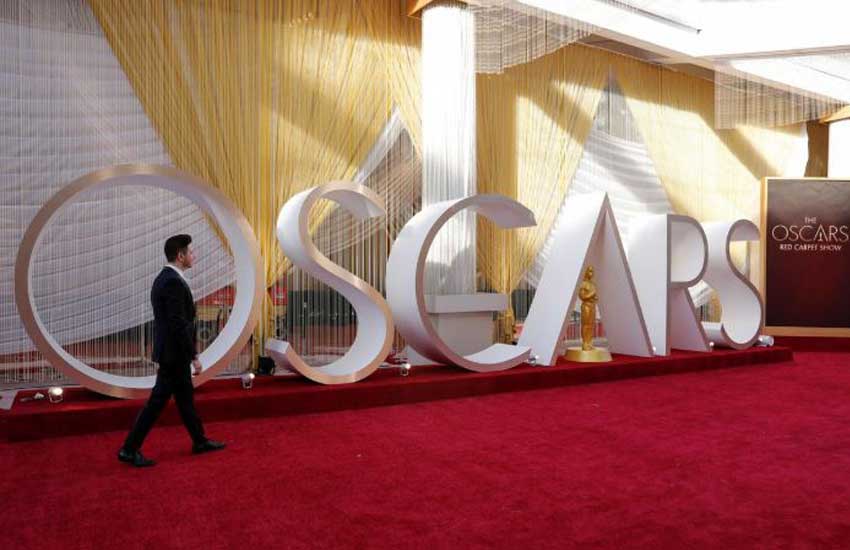 Key nominations for the 2020 Academy Awards
4 months ago 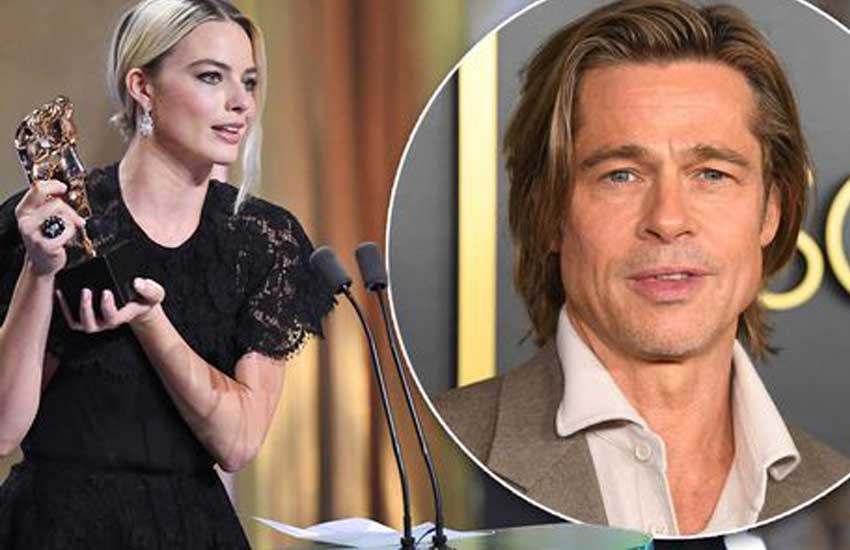 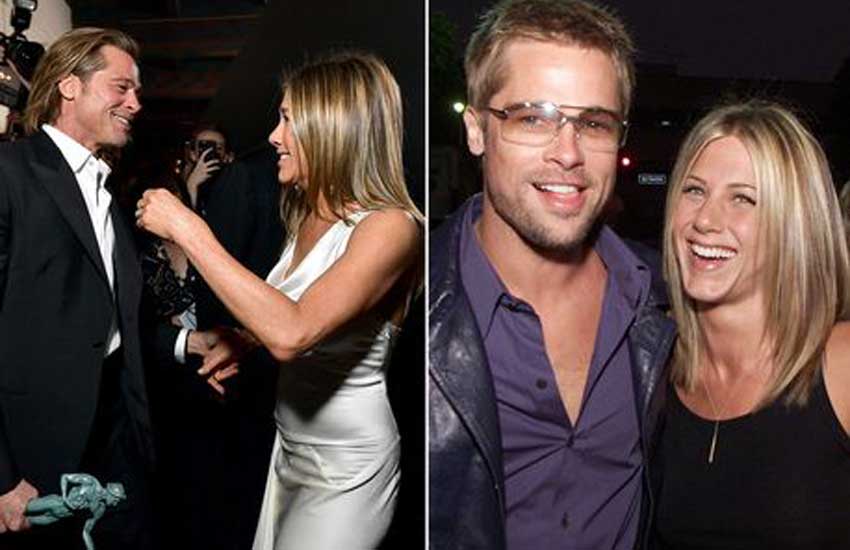