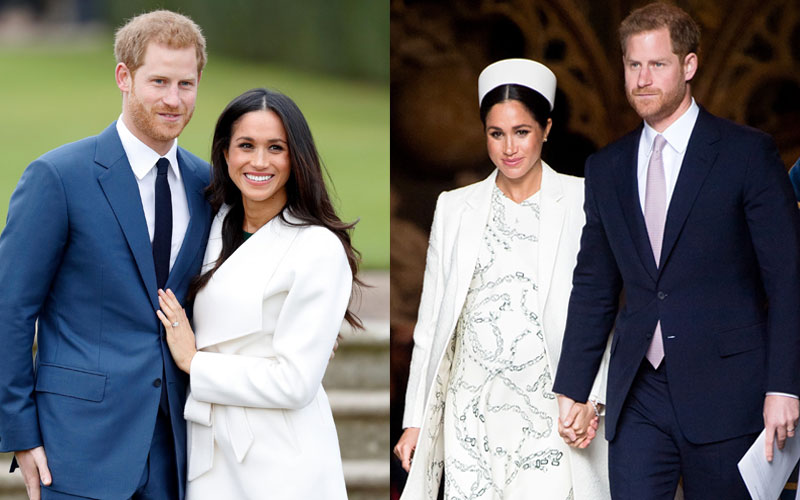 Both of his parents are worth a fortune individually, and his position in the Royal Family also entitles him to a few bobs.

But how much is the little royal, who is seventh in line to the throne, actually worth?

While Prince Harry is estimated to worth a staggering Sh3.9 Billion, Meghan made her own impressive fortune during her time as a TV actress.

Before marrying into the Royal Family, she was believed to be worth at Sh504 million.

According to Forbes, the Royal Family is believed to be worth Sh8.8 trillion thanks to their property portfolio, tourism and fashion.

It's hard to work out an exact amount as Baby Sussex is just a day old, but we can get a rough idea by looking at his cousins Prince George, Princess Charlotte and Prince Louis.

Reader's Digest has estimated the net worth of each member of the royal family and found that Charlotte is worth the most between the Cambridge kids.

Prince George is thought to be worth around Sh356 billion, and Louis was predicted to boost the UK economy by Sh6.6 billion by his first birthday.

However, Charlotte takes the cake with a net worth of a whopping Sh502 billion.

But Baby Sussex is unique in that he has ties in the UK and the US, and fans in America are equally excited about Meghan's first baby.

Betting on Meghan's due date and the baby's gender, weight and name was much, much higher than it was for the Cambridge - proving people are very excited about him.

"There’s no doubt that the UK will see an uptick in tourist numbers and visitors as a direct result of this royal baby’s birth.

"The excitement of being able to look back and proudly proclaim that you were in the country at the time of the delivery of the royal baby is quite appealing, in particular with our friends on the other side of the pond in the USA.

"Beyond tourism, we can’t ignore the feel-good effect of such news, especially at a time of widespread national depression due to Brexit. This is a cause for celebration which will no doubt boost spending across bars, restaurants, souvenir shops and museums." 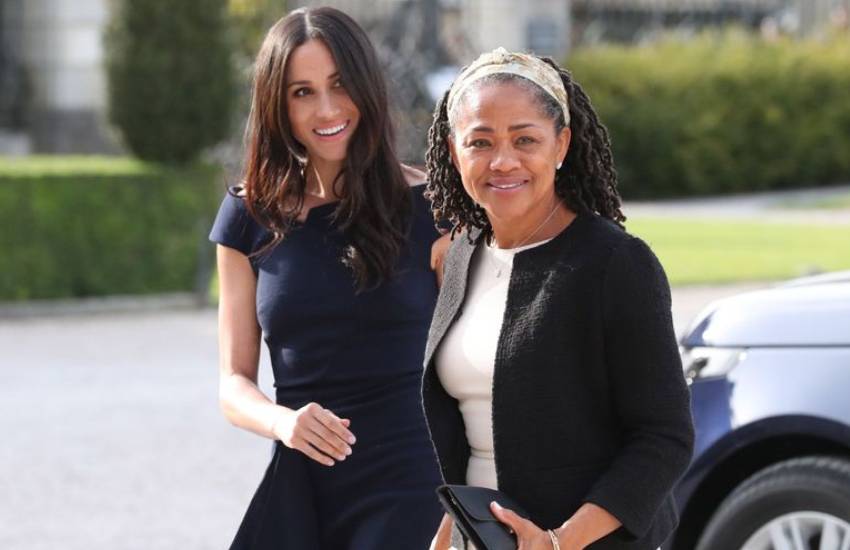 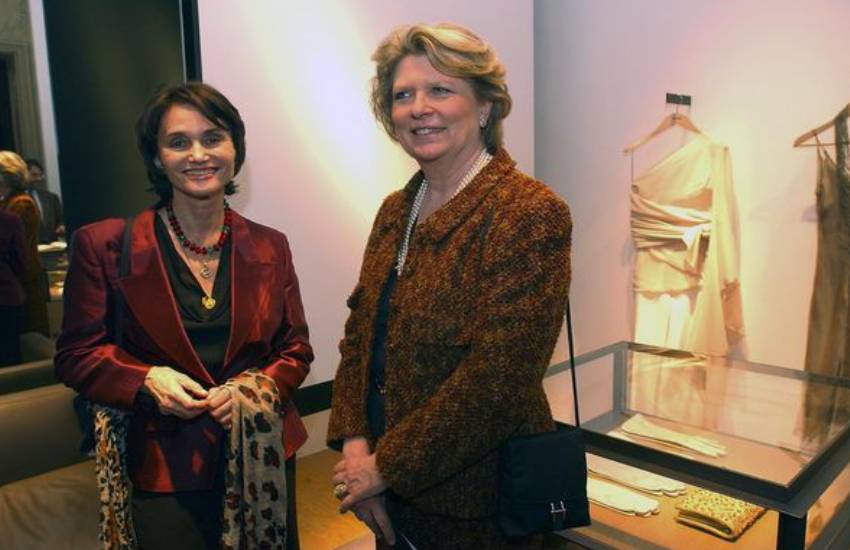 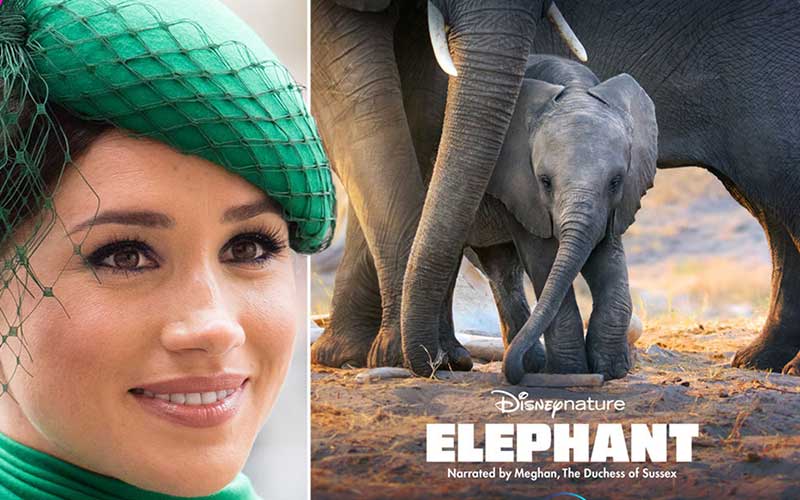 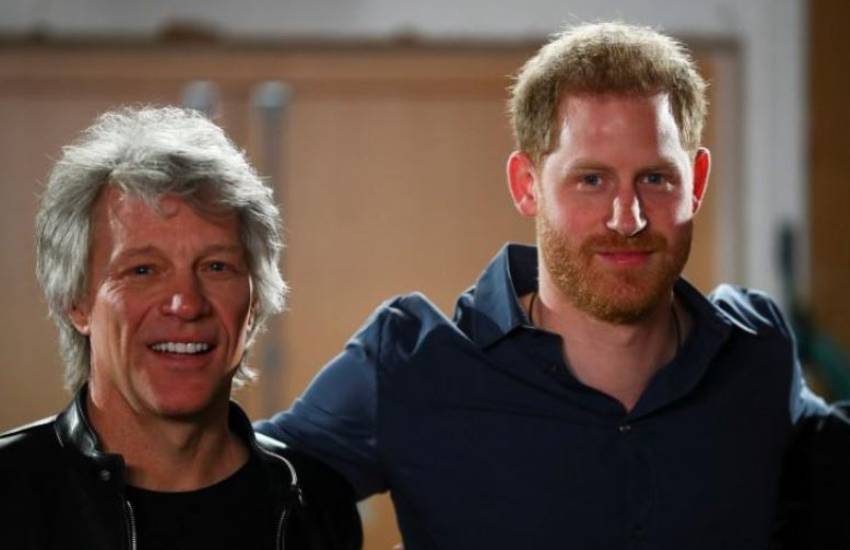