'Thou shall not gossip', Pope tells hairdressers

By Reuters
1 year ago

Pope Francis has often warned against gossiping among friends and neighbours, but now he says it should also be avoided in those modern temples of cheap talk: beauty parlours and hair salons.

The pope exhorted some 230 Italian Catholic hair cutters, stylists and beauticians - on a group pilgrimage to Rome - to “avoid falling into the temptation of gossip that is easily associated with your work”.

Instead, they should pursue their profession “with Christian style, treating clients with gentleness and courtesy, offering them always a good word and encouragement,” he said.

Francis noted their patron saint is Saint Martin de Porres: a 16th century barber-surgeon who joined the Dominican order in Peru and spent much of his life helping the poor and sick.

Italian barbers and beauty parlours are traditionally closed on Mondays, which is why the group chose their day off to visit the Vatican. 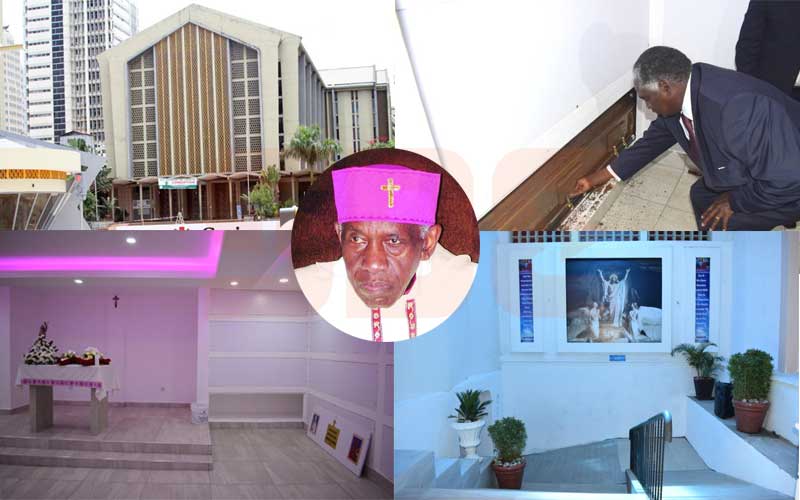 PHOTOS: Inside crypt under Holy Family Basilica where Ndingi was buried
1 month ago