The divorce of Jeff and MacKenzie Bezos is official.

The split has been dubbed the world's most expensive, with a reported cost of $35 billion (Sh3.5 trillion).

They were married for 25 years.

MacKenzie said in a statement: "Grateful to have finished the process of dissolving my marriage with Jeff with support from each other and everyone who reached out to us in kindness, and looking forward to next phase as co-parents and friends."

She added: "Happy to be giving him all of my interests in the Washington Post and Blue Origin, and 75% of our Amazon stock plus voting control of my shares to support his continued contributions with the teams of these incredible companies.

"Excited about my own plans. Grateful for the past as I look forward to what comes next."

Her followers were shocked by how amicable the divorce seemed to be.

One replied: "I wish my parents divorced this pleasantly"

The former couple announced their split in January, amid reports he'd been growing close to news anchor Lauren Sanchez.

It was claimed the 54-year-old billionaire was dating the anchor, whose 12-year marriage to top Hollywood agent Patrick Whitesell ended last autumn.

A source told People magazine that they were spotted looking cosy together at a Golden Globes after party.

They said: "Lauren and Jeff have been spending a lot of time together over the last year and especially the past few months.

"At first it was socially at parties… here and there. But their time together has definitely seemed to evolve, raising some eyebrows.

"Jeff has met a small group of Lauren’s girlfriends, too. The two of them are sort of thick as thieves right now." 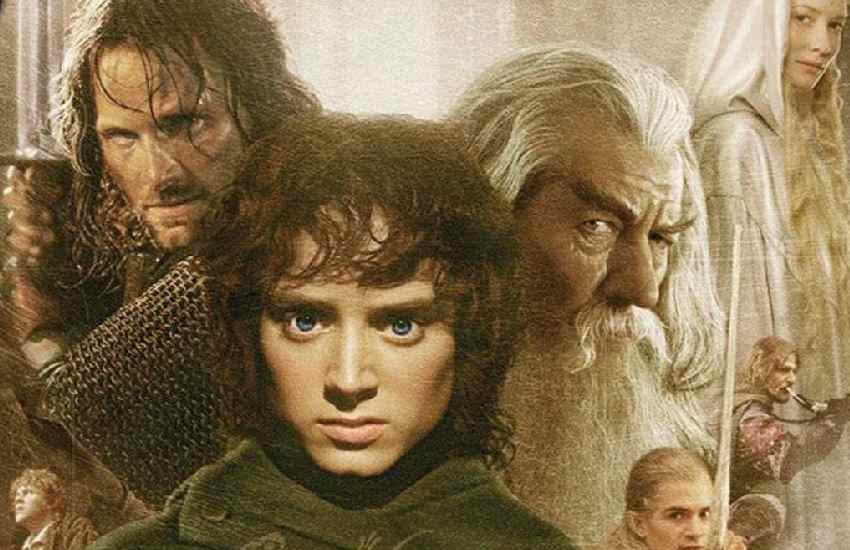 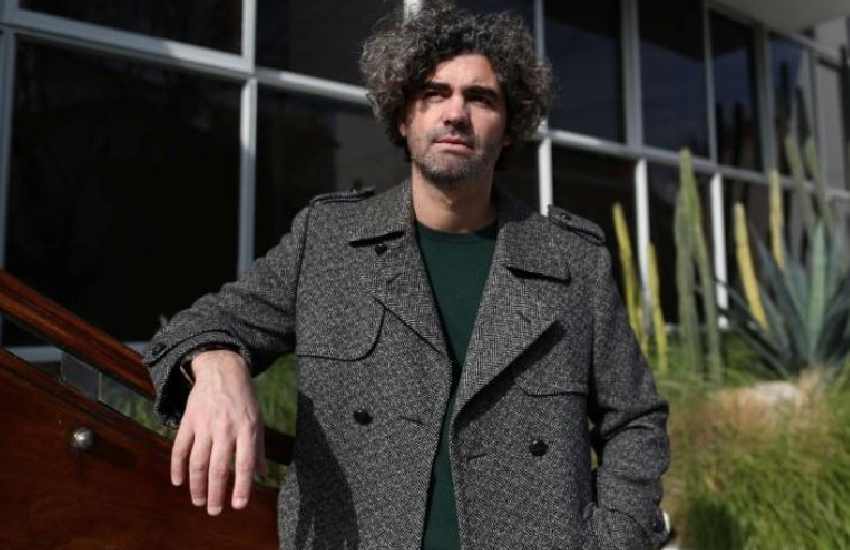