America
By Reuters
| 5yrs ago

Trump lambasted China throughout the U.S. election campaign, drumming up headlines with his pledges to slap 45 percent tariffs on imported Chinese goods and to label the country a currency manipulator.

Xi told Trump that cooperation was the only choice for China and the United States in a telephone call a few days after his victory.

"The presidential election has taken place in the United States and we are now in a key moment. We on the Chinese side are watching the situation very closely. Now it is the transition period," Xi told Kissinger.

"Overall, we would like to see the China-U.S. relationship move ahead in a stable and sustained manner."

Xi met current U.S. President Barack Obama on the margins of the APEC meeting in Lima last month where he called for a "smooth transition" in Beijing's relationship with the incoming cabinet.

By Mate Tongola 1mo ago
Facts about Americans and guns on the back of Texas shooting
.

By Reuters 1mo ago
Biden's public approval falls to 36 per cent, lowest of his presidency 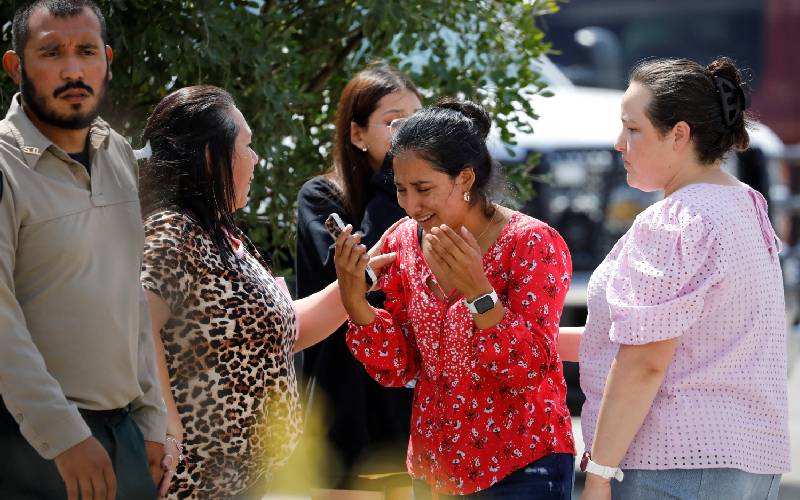 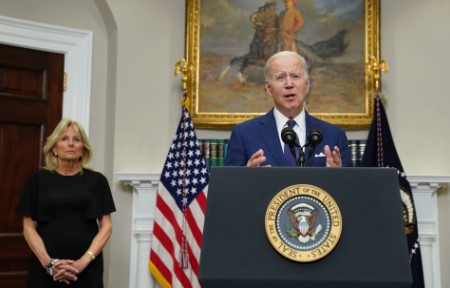 By Reuters 1mo ago
'Stand up to the gun lobby,' Biden urges Americans after Texas massacre