Over the weekend, celebrated singer and TV host Kambua Manundu announced her departure from TV after 12 years in the business.

The 'Miracle Working God' singer made the announcement after hosting her popular Rauka TV show, on Citizen TV.

"I would like to take a bow and hang my boots and say kwaheri to all of you who have allowed me to come into your homes for 12 good years. I have come into your homes through you know just gospel Sunday and just the whole journey that it has been over those years,” she said via a video posted by Citizen TV.

“Thank you so much for loving me, for encouraging me, for cheering me on, for allowing me to speak into your lives as well," the recording went on.

Kambua is a Kenyan gospel artiste who has been in the limelight for a long time. And hers is a story of triumph and ever-growing success amidst trials and adversity.

A while back, the seasoned professional musician known for megahits such as 'Anatimiza', 'Bado Nasimama', 'Neema' and 'Umetenda Wema', revealed how she was once left in tears after a bad episode of body shaming from her ex-boyfriend.

In a YouTube post on her channel, she said the man she met when she was fresh out of high school almost broke her down.

“Many years ago, I was dating this guy and I was living life on the chubbiest side of life. I was a lot heavier than I am basically. I was fresh from high school, I had put on a lot of weight in high school and I met this guy. We liked each other so we started dating but this guy had a serious issue with my weight and he was constantly showing me different exercises, he had a lot of advice to give me,’’ Kambua narrated.

“There was a time he said something like, ‘You finished a whole chapo by yourself? A whole chapo?”

That was strike two and a half. Strike three would come when the couple went to a fast-food restaurant for late lunch. The then-boyfriend ordered two pieces of chicken and fries for them to share.

“So please keep in mind that I’m already conscious about my weight, what I eat around this guy because of what he said about the chapo. We start eating, I’m eating very slowly nibbling on my chicken taking a fry here and there, then halfway through the meal, he goes like ‘I don’t think you should eat any more fries,” she added.

An award-winning reputable gospel star, Kambua got married to her longtime boyfriend, Pastor Jackson Mathu, in 2012. Together, they have two children.

While Pastor Mathu is known to keep a low profile, Kambua has been in the spotlight, playing her role as a mentor to many of her fans and followers.

The 35-year-old attributes her caring heart to good upbringing by her parents.

Summer Bunny parties are like throwback parties dedicated to homesick Kenyans, who after being away from the country for long, get to catch up. 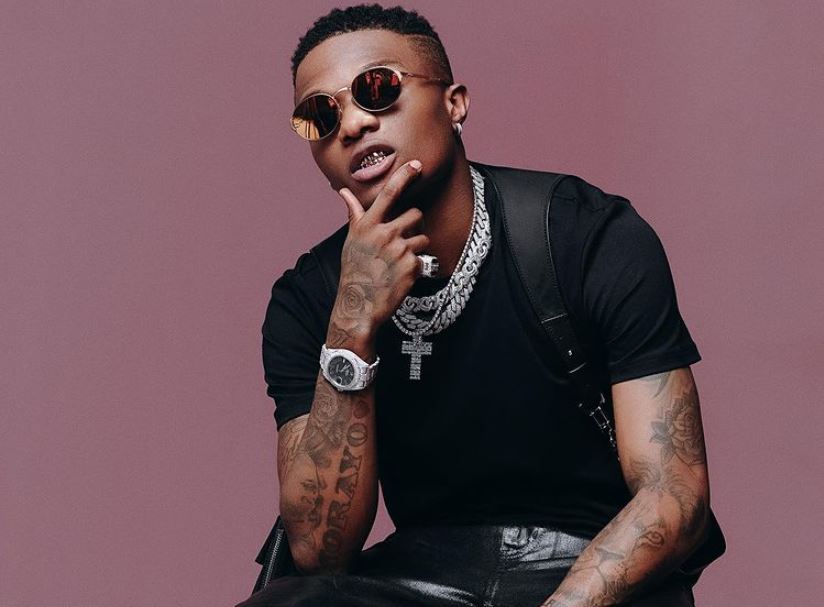 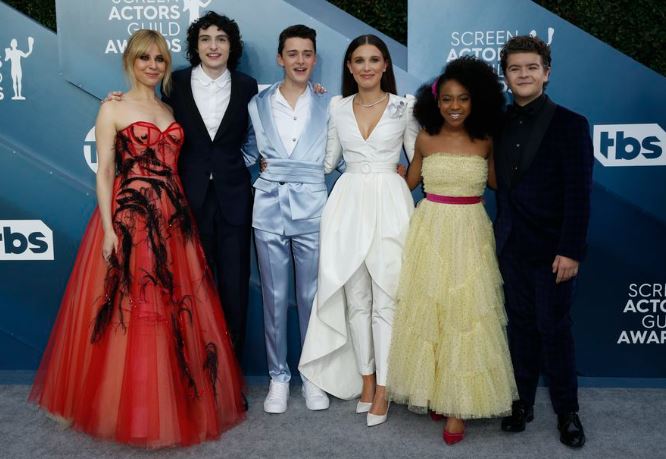