It is now illegal to own an unregistered African Grey Parrot following the lapse of the amnesty period given by the government.

In a gazette notice, the Government declared it will be illegal to keep the birds without a permit. The notice came in months after an investigative piece by The Standard revealed a thriving illegal trade of the birds.

“Any person, group of persons or institutions in Kenya, who are in possession of African grey parrots without permits issued by the Kenya Wildlife Service shall be subject to criminal prosecution,” the gazette notice by Cabinet Secretary for Tourism and Wildlife Najib Balala noted.

During the amnesty period which started on October 25, and lapsed yesterday, those who own the birds are required to pay a Sh12,000 registration fee to the KWS. They are also required to pay an annual renewal fee of Sh7,000.

An investigative story by The Standard in June revealed how a day barely passes by without advertisements of tens of endangered birds on e-commerce platforms in Kenya and how the birds are transported in public service and private vehicles across the country while stuffed in carton boxes.

It also revealed that the country was yet to prosecute a single case of wildlife cybercrime.

The African Grey Parrot is listed as endangered by the International Union of Conservation and Nature and ranks as the world’s most traded bird.

In Kenya, the birds are only found in the Kakamega forest, the country’s only tropical rainforest.

“African grey parrots are quite social birds. However, these birds rank as the world’s most trafficked birds. Coupled up with the loss of habitat within areas which the birds exist in, the declines have been massive,” Mr Paul Gacheru, a species expert at Nature Kenya said.

Dr Patrick Muinde, a research manager at World Animal Protection, said it has been established that traffickers source the birds from the forest where they use glue to smear on trees which the birds like to perch on.

“Wildlife trade is big business globally and traffickers use every other means to keep the business going. It is a shock that a larger population of African Grey parrots are in peoples’ homes than in the wild,” Dr Muinde says.

Although the bird has already been declared extinct in Ghana, he says with the ongoing trade of the birds especially through e-commerce platforms, the situation is expected to get worse in other countries where the bird was once in abundance.

Unfortunately, he says out of 10 African parrots trafficked, only four make it to the destination, a case that puts the mortality rate of trafficked birds at 60 per cent.  “In the last 50 years, Africa has lost 71 per cent of its African grey parrots and if action is not taken now, we will continue witnessing the extinction crisis,” he added.

While wildlife cybercrime continues to thrive, Katto Wambua, a Senior Criminal Justice advisor at Space for Giants said no single case has successfully been prosecuted in Kenya.

Nick says the baby had to undergo immediate brain surgery and put a shunt on his head to drain the fluid, saying, "we were hoping for the best."

WhatsApp will also offer two new time frames; 24 hours and 90 days. At first, users could only set the duration to seven days. 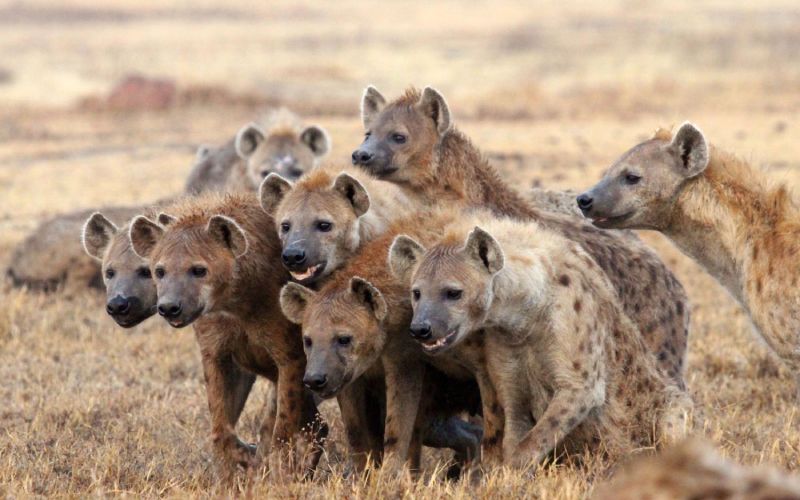