Lawrence Macharia, popularly known as Terrence Creative, is no doubt a hit, with his two-part ‘wash wash’ series that seems to have captured the hearts of Kenyans.

Soon after the alleged expose of Kenyans dealing in the wash wash business, the comedian shot the series in which he assumed the role of an illusive Congolese businessman fleecing a Kenyan with a get-rich-quick mentality.

The thrilling series has garnered close to a million views in a week, but what is more, it seems to have caught the attention of the Congolese nation.

According to Kenyan-based Tanzanian artiste Mr Nice, Congolese nationals in DRC seem to enjoy and are being entertained by the trending comedy series.

“I have been on a tour of the DRC and everybody is questioning whether I have met Terrence. They are thrilled by his antics in making fun of their dressing and the bleaching. However, it is his use of the broken mixture of Swahili, Lingala and French that really cracks them up," Mr Nice said when he spoke to Pulse from DRC.

“Unfortunately, I have not met him, but I will as soon as I get back to my second home, Nairobi. Someone, please tell him that promoters are organising a show for him here,” he said.

Congrats Terrence, wewe ngaenda ba Congo for legit bizines ba comic, as he would put it. 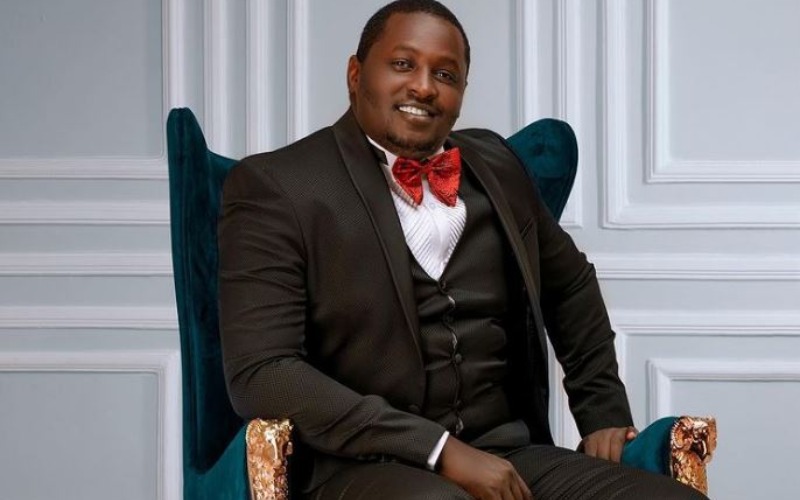 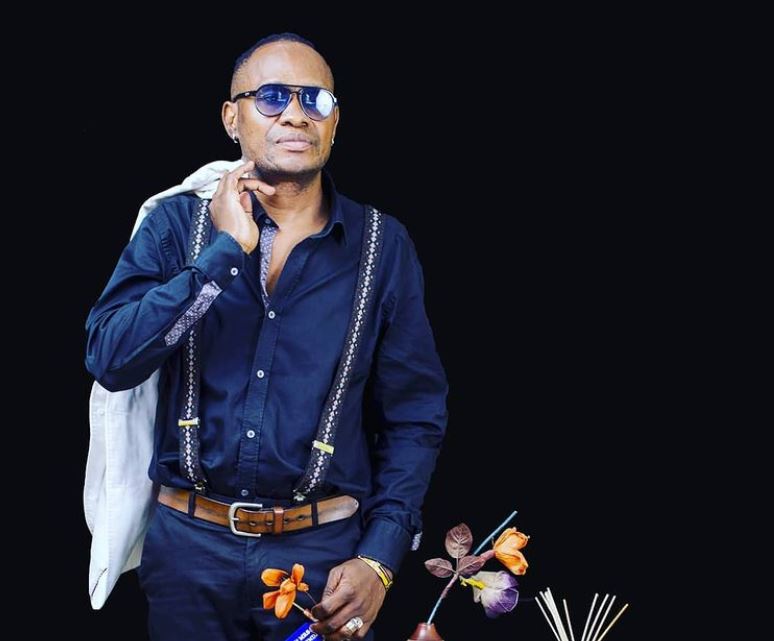