Popular Nigerian singer Omah Lay has unfollowed his girlfriend on social media following allegations that she cheated on him. According to reports, the girlfriend, identified as Gloria, was spotted having a good time with another man, barely 24 hours after Omah Lay had introduced her to the public for the first time.

The cheating allegations were fueled by a recorded video that has since gone viral. In the video, Gloria is captured enjoying intimate moments with a man who is not Omah Lay. The cheating rumors spread further when Omah released a new song, Understand, in which he sings about infidelity.

Omah spoke about sacrificing what he has to love and protect his partner in the song but still does not feel good enough.

“You don’t cut my weavon-on and dreah ah! You make a boy sick and a boy well ah! Nothing my eye see my mouth e don tell ah! I enter rain coz I give you umbrella I thought we in this together Give you my necklace pendant Give you my last card you spend am,” he sings.

The song gained wide acceptance, with a section of his fans concluding that he was referring to his relationship with Gloria.

However, both parties have remained silent over the controversy surrounding their relationship. Omah Lay has been spotted hanging out with Tanasha Donna during his performance in South Sudan.

Early this year, Omah Lay opened up about his then relationship with Temilade Openiyi, popularly known as Tems, claiming that their incident in Uganda brought them closer.

“Me and Tems have a relationship. We were not friends before, but this whole Uganda thing brought us together,” he shared.

Tems and Omah had left many netizens worried following their arrest in Uganda a while back. According to reports, the two had been accused of going against COVID-19 restrictions and charged in court.

Medical experts interviewed by 'The Standard' observed that couples without regular sex are less connected.

The baby bump, Karen had announced she was three months along in August this year, seemed to have disappeared. 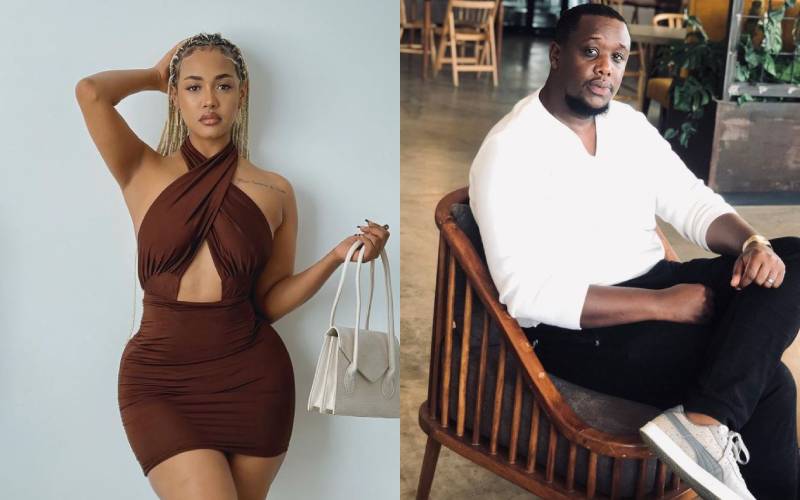 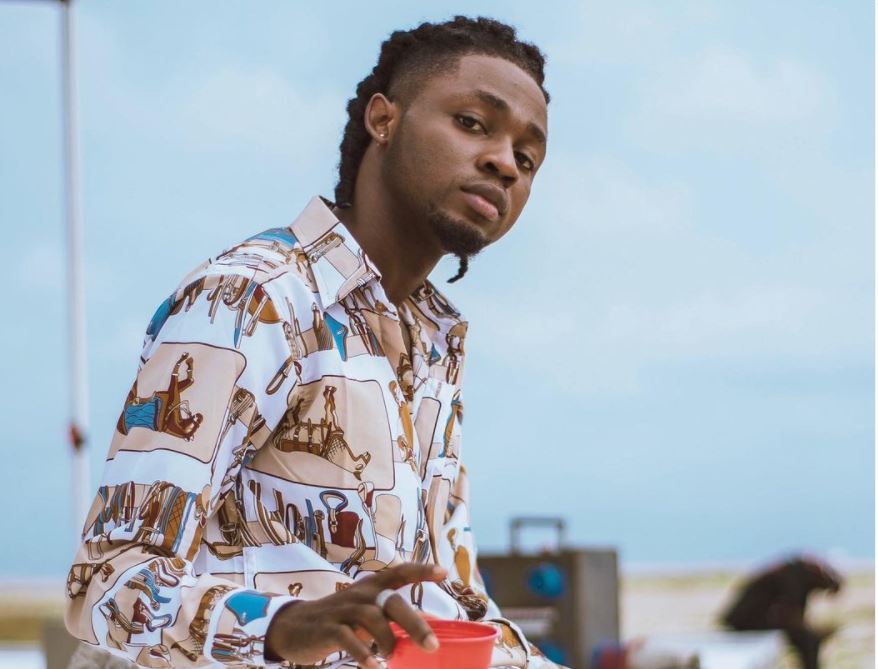