Prince Harry and Meghan are hoping to establish their own TV and film company, with plans to produce both comedy and drama shows, according to reports. The Duke and Duchess of Sussex have filed paperwork with the UK's Intellectual Property Office for trademark of Archewell Productions.

The documents, submitted by their legal team Cobblestone Lane LLC in December, lay out their intentions to make "motion picture films, televisions series and videos". The couple have already signed multi-million pound deals with Netflix and Spotify, but their own production company could afford far more creative freedom.

They previously filed trademark documents in the US for Archewell Audio, which they are using to produce podcasts. A festive special podcast, which featured plenty of celebrity pals including Elton John and James Corden, went live on December 29. Prior to becoming a royal, Meghan had made her name as a Hollywood actress in legal drama Suits.

A source told The Sun: "Meghan and Harry’s approach to their TV ambitions has always been serious — but it’s hard to imagine them coming up with the next Only Fools and Horses."

It comes following reports the Queen has officially invited Harry and Meghan back to the UK to celebrate her official birthday in June. The Trooping the Colour parade would see the Sussexes join the other royals on the Buckingham Palace balcony to mark Her Majesty's 95th birthday. If they accept, it could also mean Harry would be in the country for granddad Prince Philip's 100th birthday on June 10.

Another event Harry will likely not want to miss is the unveiling of a new statue of mum Diana, Princess of Wales, commissioned by he and brother William. Marking what would have been the tragic princess' 60th birthday, the monument will be revealed in the garden of Kensington Palace on July 1. 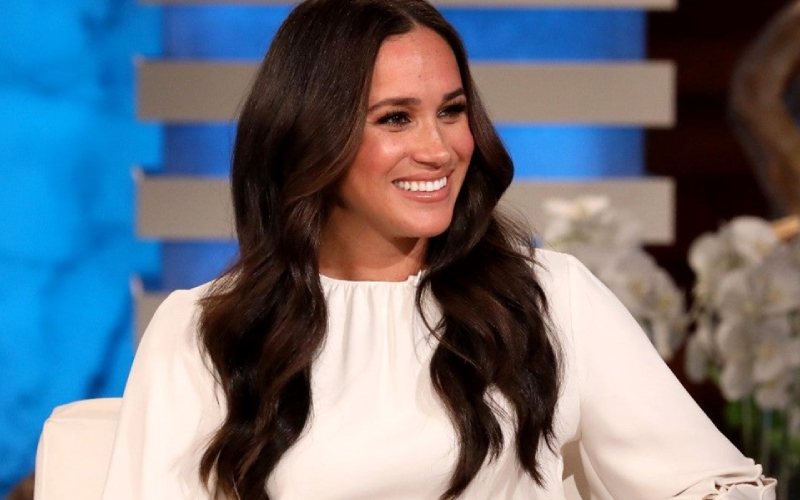