Kylie Jenner has been named the highest-paid celebrity of 2020. The Keeping Up With the Kardashiansstar, Instagram sensation and cosmetics tycoon, 23, pocketed a massive $540million (£403million) pre-tax this year, according to Forbes.

The other top four only made a measly $485m (£360m) combined. Her new wealth status comes after Kylie was added to Forbes’ billionaire's list, before being shockingly dropped from the line up following bombshell claims her wealth had been exaggerated.

The Kardashian family's accountant had given Forbes tax returns from Kylie’s cosmetics company which suggested it made more than $300m (£222.8m) in sales in 2016, with publicists claiming sales of $330m (£245m) the following year. But dramatically Forbes retracted their naming of the make-up mogul among the world’s richest a short time later, publishing a damning article which explained why Jenner is “no longer a billionaire”, arguing there was a “web of lies” behind her fortune.

Furious Kylie took to her social media after the publication made the accusations, claiming in a series of tweets that Forbes' article contained “inaccurate statements and unproven assumptions”. She wrote: "What am I even waking up to. I thought this was a reputable site... All I see are a number of inaccurate statements and unproven assumptions lol. I've never asked for any title or tried to lie my way there EVER. Period."

Quoting the article, she penned: "Even creating tax returns that were likely forged' that's your proof? So you just THOUGHT they were forged? Like actually what am I reading." Jenner added: "I'm doing perfectly fine. I can name a list of 100 things more important right now than fixating on how much money I have,” before saying that she felt “blessed beyond my years” with a “beautiful daughter and a successful business”. 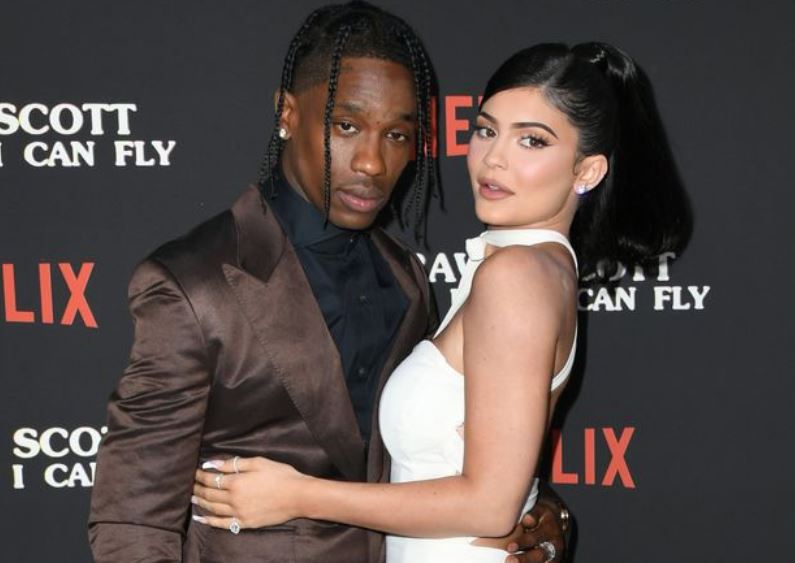