Lip-synching Alicia Breuer is living the Teenage Dream after her TikTok take-off of Katy Perry turned her into a global sensation.

Clips of her miming to the star’s songs were an instant internet hit.

And, to use another Katy hit, that’s plenty of reasons to Smile.

A-level student Alicia rakes in the money by promoting fashion and cosmetic brands including Lancome, Urban Outfitters, Boohoo, Benefit, Fenty Beauty and Bershka. She is so successful that plans to study for a psychology degree have been shelved.

Alicia only turned to TikTok a year ago while off school and bored during the first lockdown.

She said: “It gave me something to do during the pandemic when I wasn’t studying for my A-levels.

Alicia posted her first videos on TikTok last June. She was quickly spotted by a leading digital talent manager and the money started to roll in. Alicia is now earning way more than her parents, ­independent financial advisers Frank and Tammy, who are in their 50s.

Tammy, from Milton Keynes, Bucks, said: “I see my job as keeping Alicia grounded a bit. She’s very ­excited by what’s happening, and so are we.”

As well as Katy, she mimes to the likes of Drake, Justin Timberlake, the Sugababes and the Bee Gees.

She added: “The majority of my videos are lip syncing to music.

“None of them take too long. Even a transition video only takes an hour to make.

“I did a music promo for Alexa, where I lay in the plank position on my elbows and feet on the roof of a car, but it was removed because it was deemed dangerous if others tried it.

“So I had to film it on the stairs and the kitchen counter.”

Alicia admits her success leaves her mum slightly baffled – even though she backs her all the way.

She added: “I wouldn’t say she’s hopeless on social media... she has downloaded my videos and gives them a look. She is still always on my back to do my school work. There’s always time for other things, though.

“My form tutor and psychology tutor also know all about what I’m doing and they have been really supportive, too.

“My two really close friends have also been really supportive, whereas I’d probably be jealous if the roles were reversed.”

But Alicia remains sensible about her new-found wealth. “Right now, I’m just saving,” she said. “I suppose if I won the lottery though I would buy a house – in a hot country!

“I’ve always wanted to have my own business and to travel, though, so this could become the perfect opportunity."

Alicia has received plenty of positive comments for her TikTok videos – and, thankfully, very little trolling.

She said: “I’ll get questions about what hair products I use and how I wash my hair. I try to reply, but I can’t answer everyone now.”

Jessica said influencers are typically paid retainers by companies for posting. As well as showcasing other brands, Alicia could launch her own ranges or invest in firms she promotes.

Jessica explained: “Some of our earlier clients now make £100,000 in one day, but that could be a deal for six months of content that is paid on one day. We have signed about 25 girls.

"When we approached them they only had about 20,000 followers, but they’re now earning high wages and making real careers and a lot are not going to university. We help them build their own businesses, like a fashion or skin care brand.

“They build out of TikTok and Instagram and YouTube, but can end up investing in a brand as businesswomen.

“It can become a growing circle of success, where someone like Alicia posts about brands and the big brands may then, in turn, post about her on their digital sites.

“Alicia also wants her own clothing range, so we will help her create her own website and she could get paid for personal appearances at events.”

Fans would love to see her live... though, of course, she could be miming. 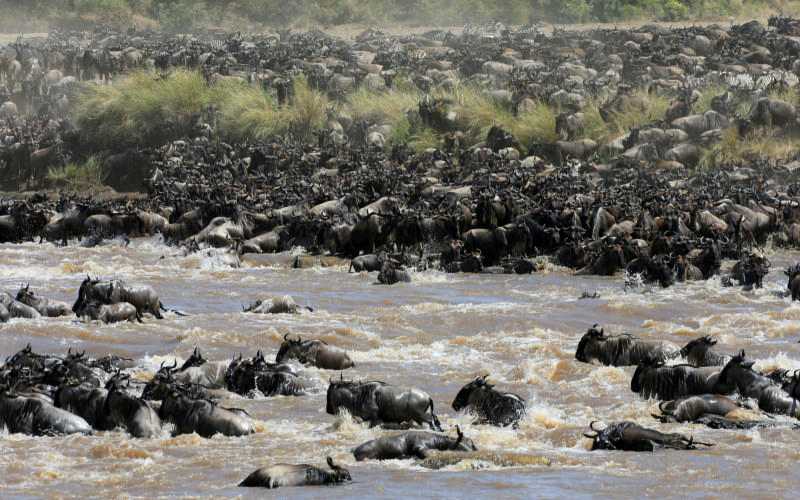