For the last two decades, Keanu Reeves has led a nomadic life, living in hotels and remaining unmarried after suffering a series of personal tragedies.

But Keanu, 55, sent a clear message that his single days are finally in the past as he stepped out on the LACMA Art + Film Gala by Gucci red carpet with a girlfriend for the first time in decades.

While there have been romance rumours with the likes of Amanda De Cadenet and Sandra Bullock over the years, it was 46-year-old artist Alexandra Grant whose hand he held as they posed for photographers over the weekend.

The images sparked a wave of joy among Keanu fans, who have long hoped he would find his own happy ending after enduring more than his fair share of heartbreak.

His childhood was fraught with grief after his father abandoned the family when Keanu was just three.

His dad was arrested for possession of heroin and cocaine, and sentenced to ten years in jail in 1994 before being released in 1996. They no longer speak.

He left high school without a diploma and embarked on an acting career, getting his big break with indie crime movie Rivers Edge in 1986, followed by Bill and Ted's Excellent Adventure in 1988.

But in 1991 his younger sister Kim was diagnosed with leukemia aged just 25.

Keanu devoted himself to her care, suspending filming of two Matrix sequels to be by her side.

“When she was in the hospital he was there with her all the time, sitting at her bedside, holding her hand. Sometimes, it’s almost like he doesn’t trust himself to have a relationship with anyone,” a close friend told People at the time.

She went into remission in 1999, just a year after he met actress Jennifer Syme at a party for his rock band Dog Star.

They fell in love, fell pregnant and were looking forward to the arrival of their baby daughter Ava when their dreams were shattered in an instant.

The tot had died in Jennifer's womb and was stillborn on Christmas Eve, just a month before her due date.

Heartbroken, Jennifer is said to have suffered post-natal depression before grief tore her and Keanu apart.

They split soon after but were rumoured to have been trying to work things out just before her sudden death in 2001, aged just 28.

Jennifer was killed instantly in a car accident en route to a party at Marilyn Manson's house. A grief-stricken Keanu carried her coffin as she was laid to rest beside their daughter.

In 2006, he opened up about the agonising depths of his pain, telling Parade magazine: "Grief changes shape, but it never ends. People have a misconception that you can deal with it and say, ‘It’s gone, and I’m better’. They’re wrong. When the people you love are gone, you’re alone."

"I miss being a part of their lives and them being part of mine. I wonder what the present would be like if they were here – what we might have done together. I miss all the great things that will never be," he added.

With his domestic dreams shattered, Keanu instead embraced a rootless existence, remaining single and living out of suitcases in hotels.

"Sounds quite bohemian and gypsy-like, doesn't it?" he quipped of his lifestyle in 2010.

"I'm down to one bag now, and smaller rooms in hotels."

Posting on Reddit, a cleaner at one hotel he lived at claimed the star barely left his room and loved to watch Spongebob Squarepants on loop.

He got to know all the staff, asking them questions and remembering details. He apparently gave one worker $100 towards her rent and would write little notes to the chef if he enjoyed his meal.

His Devil's Advocate co-star Charlize Theron admitted she was bemused by his living arrangements but sensed he was ready to change.

These days he does indeed have other things. He finally bought a house in the Hollywood Hills and is said to have formed a close bond with Alexandra while working on books Ode To Happiness and Shadows.

But the heartbreak and trauma of his past remains with him.

"I don’t think you ever work through it. Grief and loss, those are things that don’t ever go away. They stay with you," he told the Guardian earlier this year.

"It’s always with you, but like an ebb and flow." 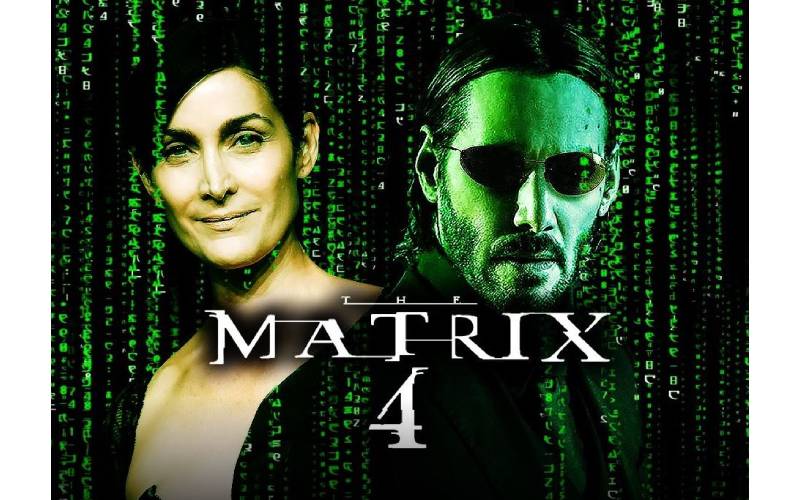