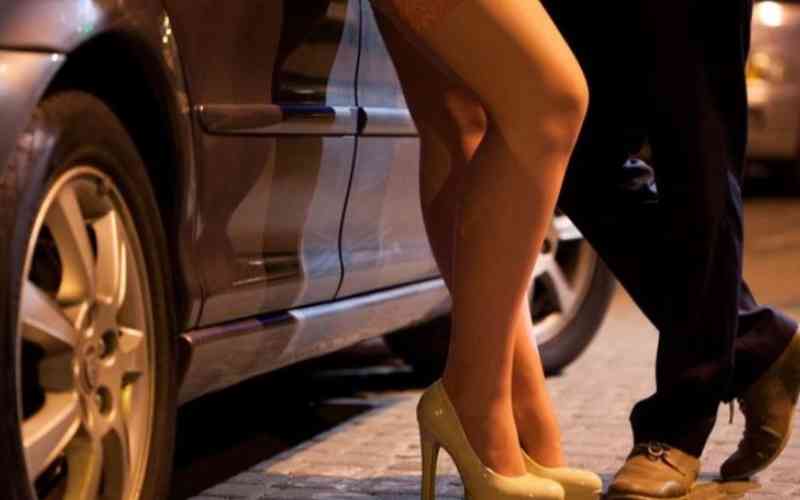 On August 9, Kenyans will get another chance to vote in new leaders, hopeful that they will bring the change they desire.

This will also mark the end of President Uhuru Kenyatta’s 10-year rule under the Jubilee administration.

The year 2020 was a rough patch across the world when the deadly coronavirus arrived, crippling many businesses and causing thousands of deaths.

Among the punctured businesses was sex work and like other traders who will wake up to vote, these women will not be left out.

Bar Hostess Empowerment & Support Programme (BHESP) Executive Director Peninpah Mwangi for instance, argues that the election will be a good opportunity for women in the business to elect good leaders.

“Like any other Kenyans, sex workers yearn for better Kenya through better leadership,” she explained, saying a few years ago, the sex workers didn’t care who was elected or who led the country.

“But now they understand the implications of poor leadership, sex workers value integrity and hope that their clients feel the same,” added Mwangi.

She said the women will be insisting that clients turn out to vote.

“We have been helping the government and politicians by giving free civic education, now we are turning out the votes!” she noted.

On election day, she says the women will close shop to go and vote, optimistic that their lives will change for the better. This will not be the first time though.

“Sex workers always join the civic movement for demonstrations for instance against the high cost of living, against Violence Against Women among others. Methinks we have done our service to the nation!”

Those who will have voted and resumed operations will not force male clients to prove if they have exercised their civic duty. Mwangi says it will be hard to enforce the indelible ink proof of voting. She laughs off, “These men can do anything to cheat, so we know marker pens will be working.”

However, the BHESP leader is afraid that some night nurses may not cooperate since some are saying it is not their duty to help politicians who are out to reap huge salaries.

By Diana Anyango 15h ago
Risper Faith: I underwent liposuction but my bum is real

By Vincent Kejitan 16h ago
Brown Mauzo to Vera Sidika: I miss your killer figure but I love your personality