Celebrity couple Rihanna and A$AP Rocky are still together. This was confirmed by designer Amina Muaddi after unfounded reports and speculations that the parents-to-be had split due to cheating.

Taking to her Instagram stories on Friday, the shoe designer denied that she had an affair with the rapper behind the pregnant singer's back.

“I’ve always believed that an unfounded lie spread on social media does not deserve any response or clarification, especially one that is so vile. I initially assumed that fake gossip, fabricated with such malicious intent would not be taken seriously. However, in the last 24 hours, I’ve been reminded that we live in a society that is so quick to speak on topics and that nothing is off-limits. Therefore I have to speak up as this is not only directed towards me but is related to other people. While Rih is continuing to live her serene, best-dressed pregnancy life and I go back to my business. I wish everyone a beautiful Easter weekend”.

The designer's statement comes after the internet was flooded with unfounded rumours and reports surrounding the state of Rihanna's relationship with the father of her unborn child.

The pregnant pop star, who is expected to give birth to her first child with the rapper in the coming weeks, had been claimed to have called time on their relationship after alleged footage of him cheating with her designer Amina came to light.

News of the two parting ways made Drake a trending topic on Twitter. Rihanna and Drake had an on-and-off relationship between 2009 and 2016.

Netizens took the opportunity to poke fun at Drake, suggesting that he has been waiting to make a comeback into Rihanna’s life. 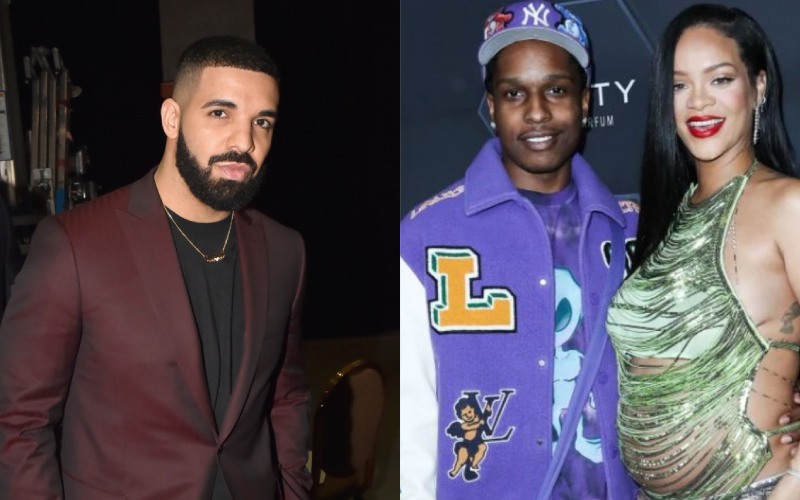 After years of an on-and-off relationship, Rihanna and Drake broke up after things turned sour between the two.

In a previous interview with Vogue, Rihanna said they had both decided to call it quits.

“We don’t have a friendship now, but we’re not enemies either. It is what it is”, said the Fenty billionaire.

Probably her most public relationship to date, Rihanna dated Chris Brown whom they later broke up due to physical abuse from the latter.

Next article
Njambi Koikai: I couldn't conceive before, I'm not sure if I can now 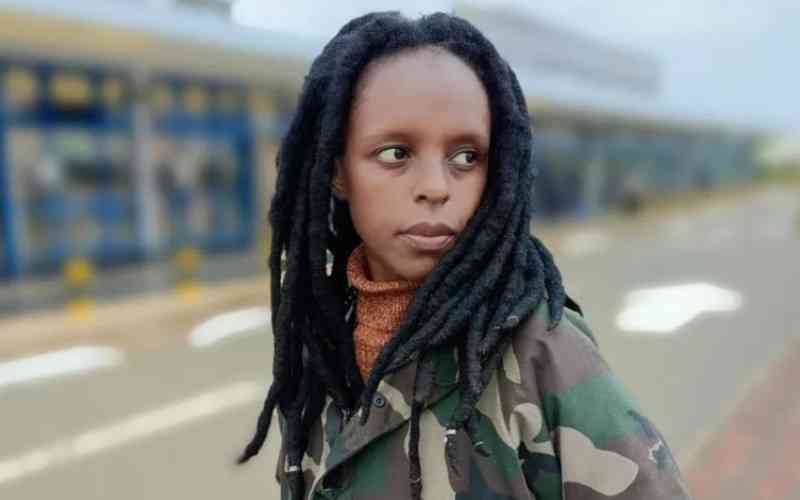 Next article
Kenyan ranger among top 10 winners of global award 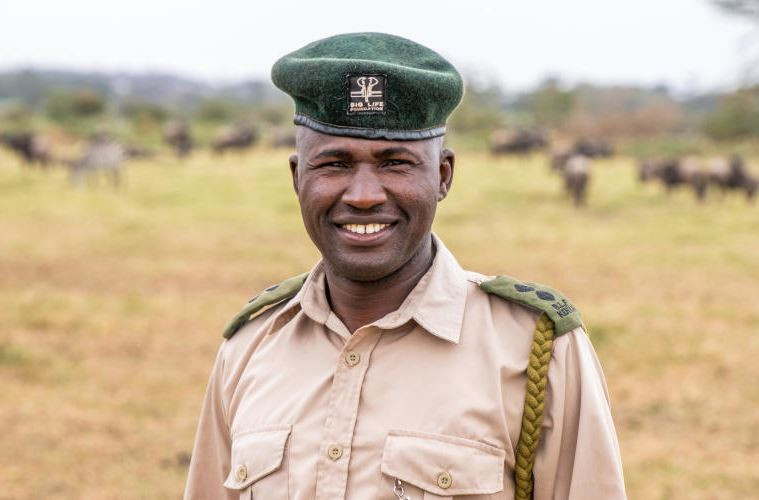 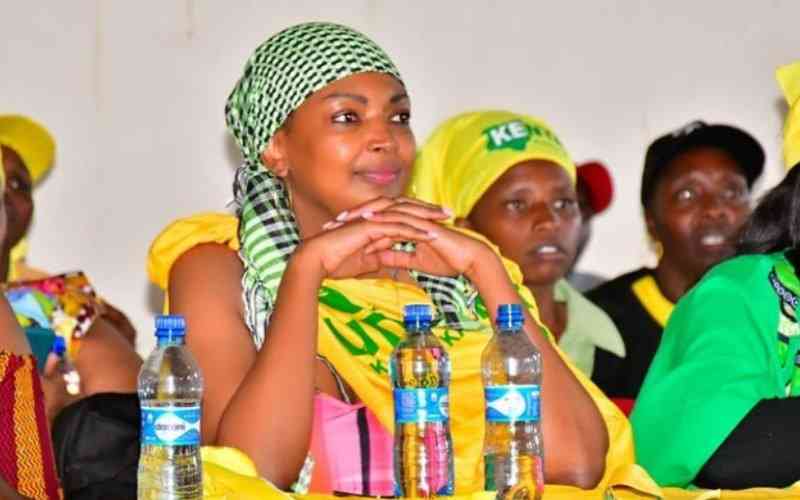 By Davis Muli Jul. 23, 2022
Karen Nyamu: I have decided to dress decently to find a potential husband 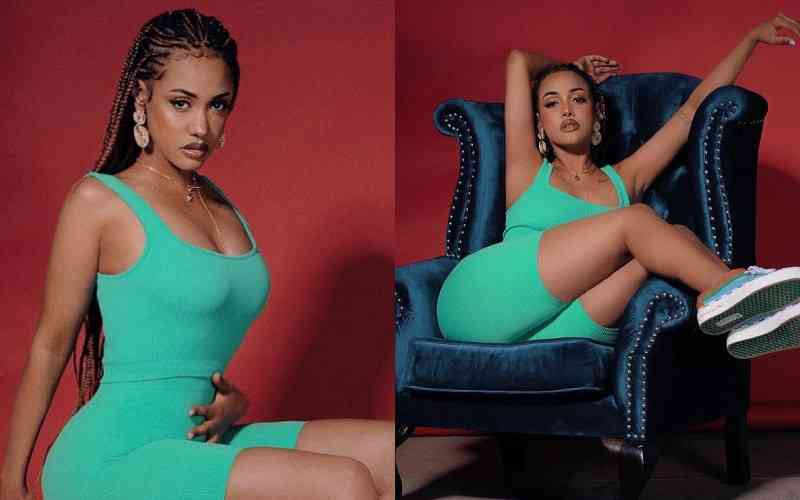 By Davis Muli Jul. 23, 2022
He is trying - Tanasha Donna on co-parenting with Diamond 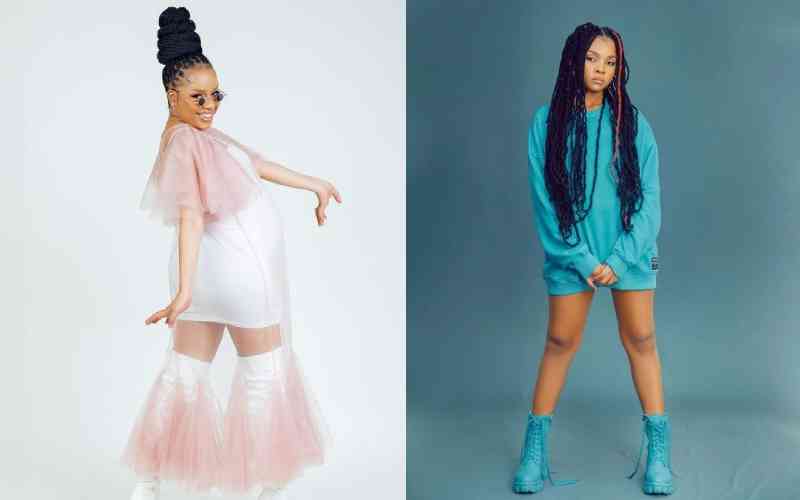 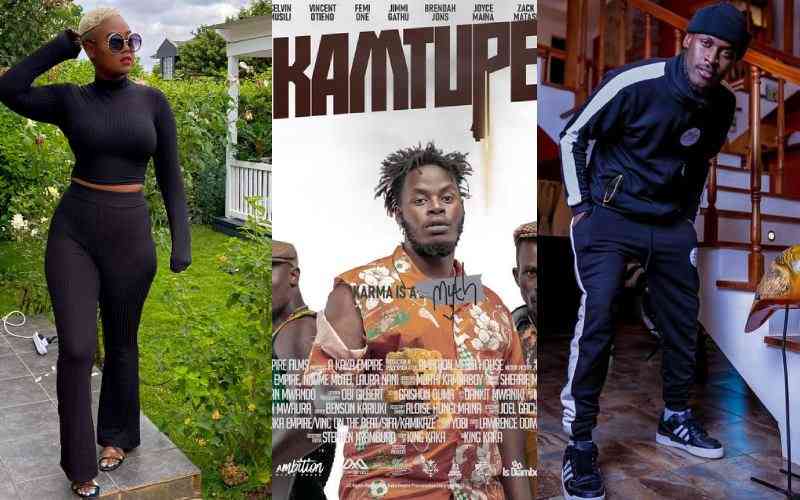 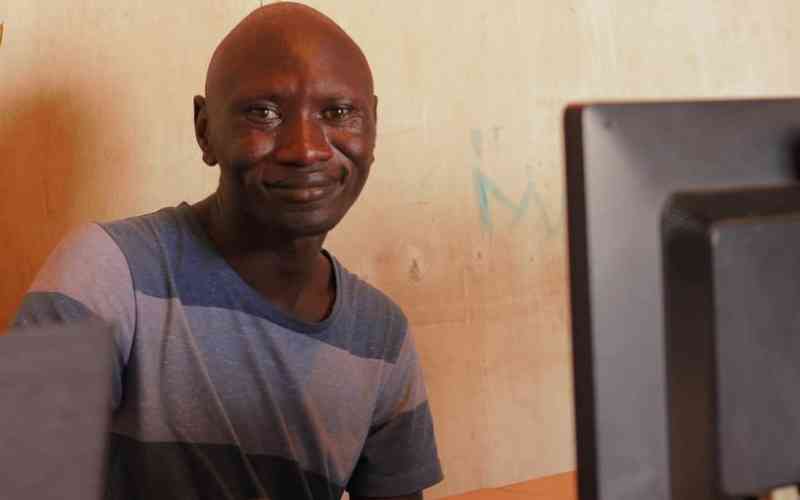 By Davis Muli Jul. 23, 2022
I used the first half a million I made to build a house for my parents 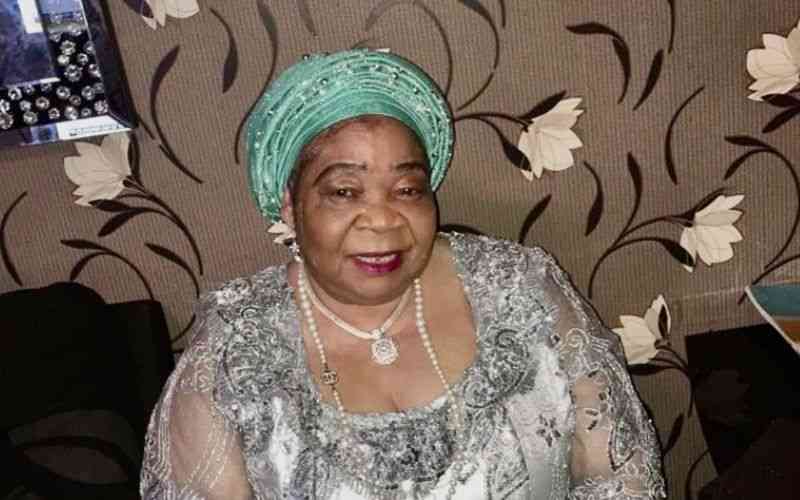 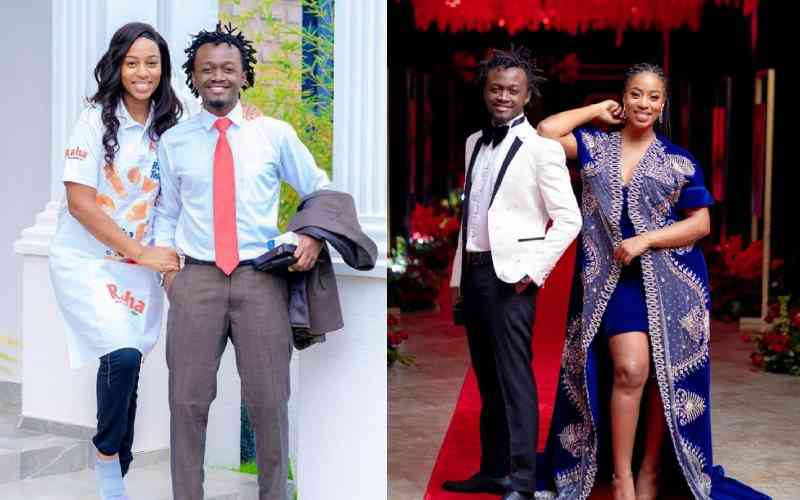 By Vincent Kejitan Jul. 23, 2022
I wanted a mature woman - Bahati on three-year age gap with Diana 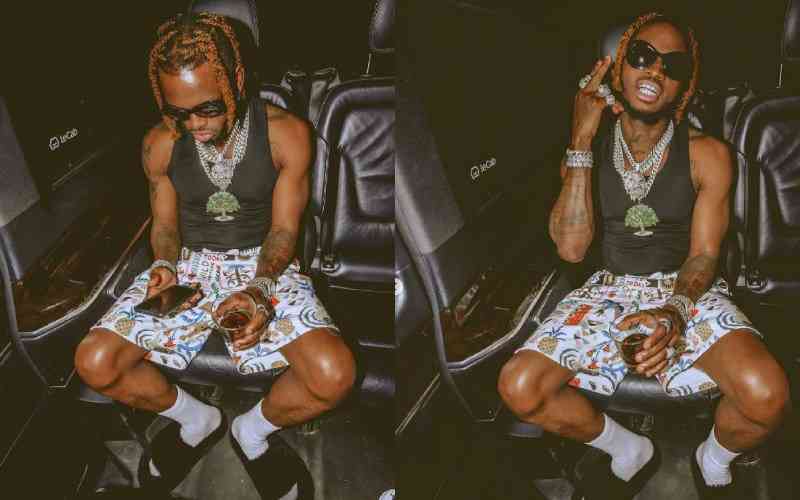 By Davis Muli Jul. 22, 2022
Diamond: WCB artists are the richest in Tanzania