Media personality and influencer Anita Nderu has slammed Kenyans over what she said were double standards when it comes to matters impacting our society. In a series of posts shared on Instagram, the former TV host expressed disappointment at Kenyans who are always the first ones to say malicious, objectionable, and defamatory things about the LGBT community in the country yet they remain mum when other social injustices take place.

“I will never understand how Kenyans turn a blind eye to economy, shattering corruption and debt, social injustices, celebrate in cults like fashion murderers and thieves both in and out of office, vote into power politicians with characters and agendas, accept inequality in access to jobs, good education, housing, healthcare, their rights as tax-paying citizens and infrastructure. Then draw the moral law, rights, religion and culture line the second the LGBTQ+ community is mentioned,” she wrote.

Anita expressed her sentiments while responding to accusations of receiving huge sums of money to be an LGBTQ activist. According to her, she is an ally of the LGBTQ+ community and she voluntarily uses her voice and influence to help enact change.

“First of all, I am not receiving funding nor have I ever received funding in order to support the LGBTQ+. I am an ally of my own volition and beliefs. I voluntarily chose to use my voice and influence to help enact change and vocalize injustice,” she said.

Anita further announced that her social platforms are safe spaces for everyone and she would not tolerate any form of hate.

“My Instagram page is a safe space for everyone. I will not allow any hate of any nature to be spewed. If my views and opinions do not sit well with you, kindly unfollow me, block me,” she said.

The media personality was among celebrities who supported a protest to challenge Education Cabinet Secretary George Magoha's remarks on gay students. CS Magoha in December suggested gay learners should be restricted to day schools closer to their homes so that they don't influence other students in school.

Last week, the LGBTQ+ community issued demands to the Ministry of Education to curb violence and discrimination towards queer kids.

Nick Ruto on Saturday had his koito – a Kalenjin wedding ritual that involves the negotiation of bride price.

Tanzanian singer and businesswoman Hamisa Mobetto has dismissed claims that she is romantically involved with US rapper Rick Ross. 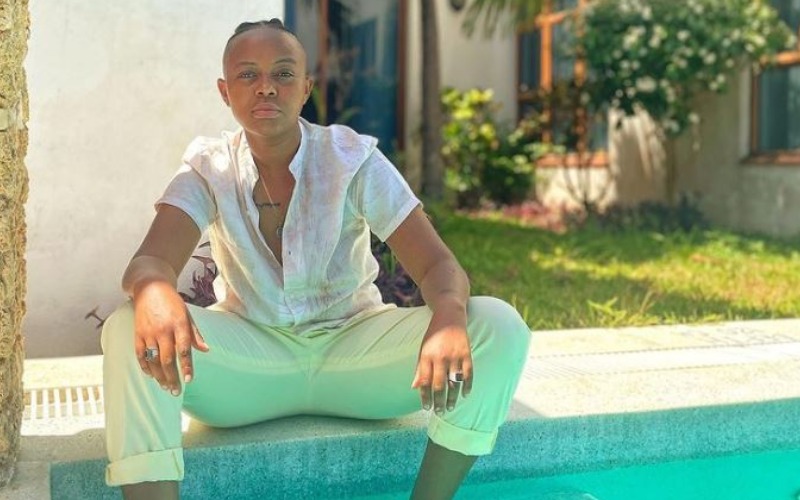 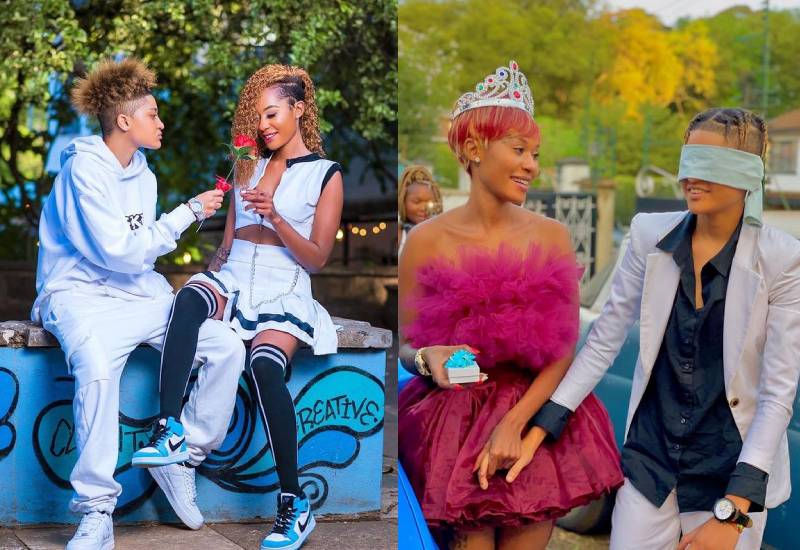 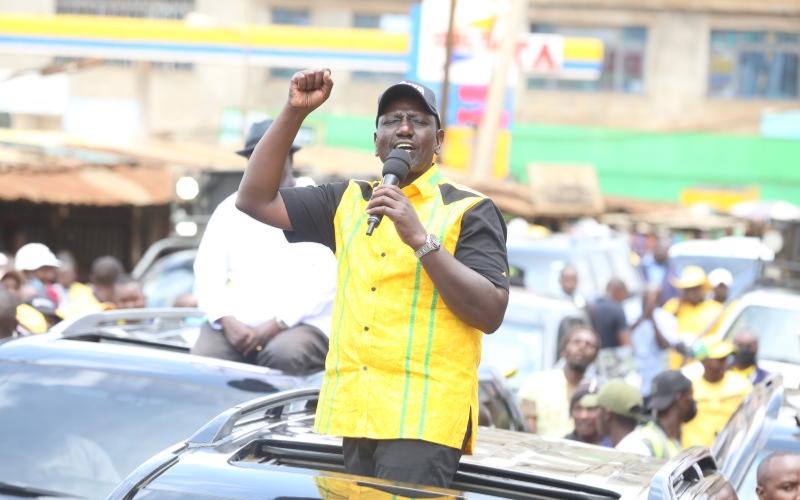 Ruto declares his stand on LGBTQ community in Kenya