Reggae dancehall artiste Adidja Azim Palmer aka Vybz Kartel has urged Jamaicans to support local music after it emerged that Drake is the most streamed artiste on Spotify in his country.

Through a post on his social media pages, Vybz said talk should move away from production quality since some ‘foreign’ songs are poorly produced.

He acknowledged that people are free to listen to what they like but Jamaicans should support their own and give more prominence to their music.

He added that support was needed to ensure the genre thrives and continues to grow.

“Nuh matter who 1st, from dancehall win we all win, stop play wid me genre #Dancehallcyaa stall member a we invent hip-hop,” said adding- “yes ppl free to listen what they want and if foreigners are in the top ten I’m not surprised but still… we have a plethora of local genres and artistes to choose from so it puzzles me that a foreigner is at #1 ….ppl cut it out!” the artiste urged.

Vybz, who is currently in jail and whose social media accounts are run by members of his family and inner circle, also accused Jamaican radio stations of giving foreign music too much airtime.

Back home in Kenya, comedian Eric Omondi has been putting pressure on musicians to up their game and called on Kenyans to promote their own by attending local concerts.

Omondi lamented the fact that local artistes have been reduced to ‘curtain-raisers’ for international acts and they are not compensated that well.

Speaking during an interview with Jalang’o, a hard-hitting Omondi challenged artistes to rediscover themselves and earn their lost glory, restoring Kenya on the entertainment map once again.

“The Kenyan entertainment scene is dead!!! We have lost our Glory. We have become a cemetery!!! It is utter DISGRACE that our musicians have become mere curtain raisers for international acts.

“We have become clowns in our own land. Every weekend there is a group of 3 or 4 foreign artists in this city Nairobi. Gengetone is dead and buried,” he said.

Omondi wondered where concerts for Kenyans by Kenyans disappeared to saying probably homegrown talent has become boring hence the need to restrategize.

He also raised concern over the number of lined up shows by international artistes over the festive period, saying this should not be the case.

In a rejoinder, Konshens assured Omondi that no international artist was trying to milk Kenya stating that they only perform in Kenya because of the vibe and energy they get from their Kenyan fans.

“Blessings my friend. I find this very interesting. Many people are sending your words to me. Would love to sit down and hear what exactly your issue is. Are you upset with international artistes for loving your country? … Nobody is trying to milk your country. Your country just has a crazy love for all genres of music…,” he wrote in part.

The much-anticipated Koffi Olomide concert has been cancelled, Aces and Light Company Ltd, the stable handling the event has announced.

West African and Bongo Flava artistes appear to have taken over radio and TV charts, club DJs’ playlists and major concerts in the city. 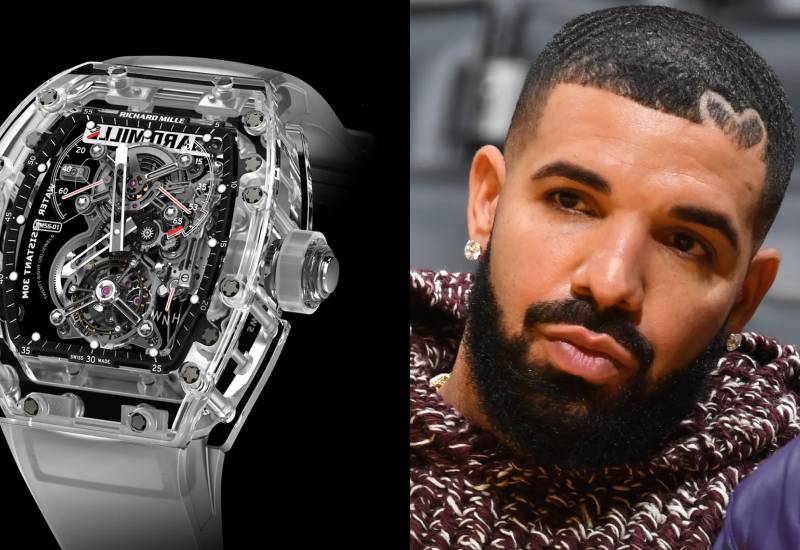