Barely a month after completing her extensive tour of the US, leading Kenyan gospel singer and worship leader Evelyn Wanjiru has revealed the challenges she has had in her marriage of nine years.

Opening up via an Instagram post with a picture of her kneeling before her husband – Agundabweni Akweyu - who doubles as her manager and producer, the singer, narrated how times have been hard.

Seemingly opening a new chapter in their love life, an affair that was solemnised by her father-in-law Rev Kenneth Akweyu at Buruburu Baptist, the devoted worshipper alluded that it did not matter the humiliating betrayal they have faced even from close friends.

“God, I am grateful for this man you blessed me with. We have faced so much together. Discouragement and betrayal from close people... sometimes we lack but we keep trusting our provider. We toiled in the streets of Nakuru and Nairobi together but we never gave up on each other,” Evelyn wrote.

“We are not the perfect couple, yes we have argued and disagreed on so many things but still found ways to come to an agreement. Today I woke up to tell @agundabweni thank you for being patient with me and accepting me for who I am.

“Our story is beautiful. God is still writing it. The pains and good memories are worth it. Yes, the Lord of Agunda and Evelyn is at work. Yes, the Lord is taking us to the next level of glory. Yes, we are still holding on to His promises, never doubting Him,” she said.

The 32-year-old singer popular for hits such as Mungu Mkuu, Jehovah Elohim, Waweza, Hossana, Nikufahamu and Tulia had just recorded her Mwanga album before she left for the US - a high-cost production that comes ahead of her annual Praise Atmosphere international music conference.

Among her latest releases is Siri, a worship partnership with Janet Otieno, also a worship singer. Together with her husband, they run Bwenieve Studios.

Taking to her Instagram handle, Lillian Ng'ang'a posted a screenshot of Sonko’s statement, condemning it as “unfair to women."

The new season of the show is set to premiere on Tuesday, and will feature ‘wanna-be wives’ from Kenya, Ethiopia, South Sudan, Nigeria and Rwanda. 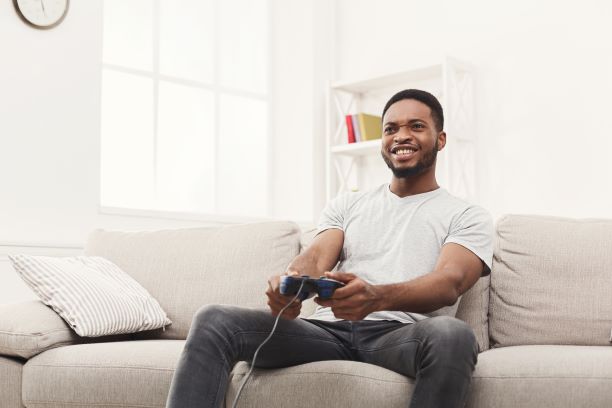 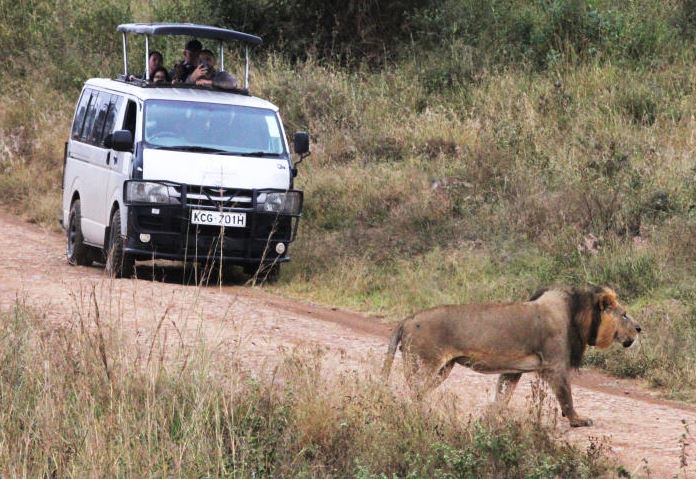 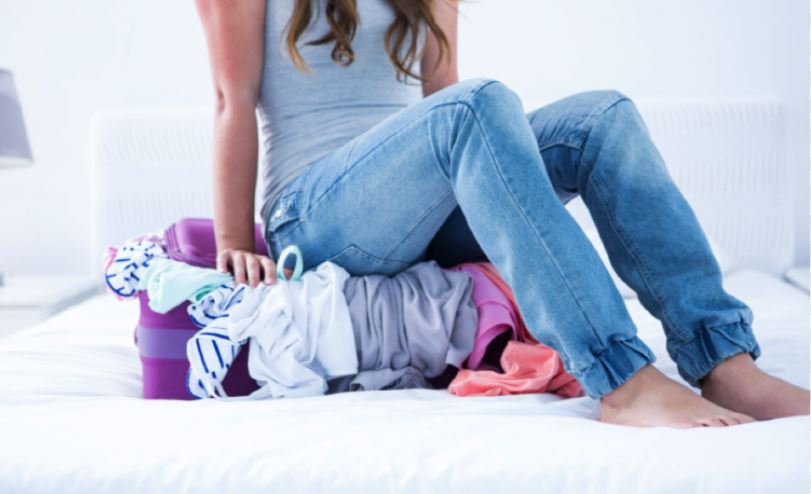 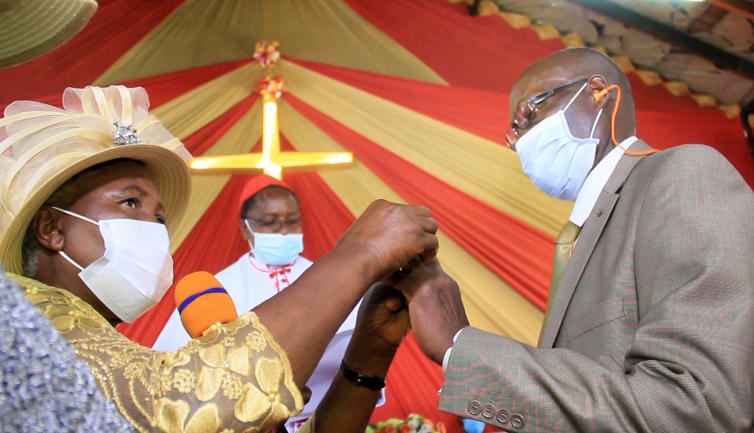 By Naomi Susa | 2 months ago