As Mutua posted a tweet from the Amazing Eagles College where he was giving a talk on ‘Articulating Ideas and Providing Solutions to Challenges Facing Society’, a memo from his office announced a new occupant for the position.

“This is to inform you that Mr Christopher Wambua has been appointed the Ag. Chief Executive Officer with effect from August 6,” a leaked internal memo by KFCB acting Chief Manager, Corporate Services, Paskal Opiyo read.

“Kindly accord him the necessary support”.

Mutua's term came to an end as dramatically as his tenure has been. He dismissed claims he had been fired.

As the man at the helm of the government regulatory body in charge of creating, broadcasting, possession, distribution and exhibition of film content in Kenya, he made friends and foes in equal measure. He was branded the ‘Moral Cop’.

His hard stance on moral issues on matters around the creative industry earned him fans in parents but found him constantly at loggerheads with artistes and performers.

As those who shouted ‘crucify him’ celebrated following yesterday’s events, his supporters praised him and the beliefs he stood for.

“My attention has been drawn to reports on social media to the effect that I have been fired as CEO of KFCB. Please ignore such malicious rumours. I am not aware of such developments and there can be no grain of truth in them as there is no vacancy in the office of the CEO KFCB,” Mutua had earlier posted as he took to social media to return fire.

Earlier, Makueni Senator Mutula Kilonzo Jnr had posted on Twitter: “Ezekiel Mutua unlawfully removed by CS Mucheru as CEO after being lawfully appointed by the Board. Laws are mere suggestions for administration”.

Officials at the Ministry of ICT, Innovation and Youth Affairs declined to comment on the matter when Standard Entertainment reached out for comment.

“All government processes do go through systematically created channels and at this level, there is nothing of the sort that has reached us,” the official who sought anonymity told us.

Mutua did not respond to our call.

For some, however, the turn of events is not a surprise.

According to a document written to the Cabinet Secretary, Ministry of ICT, Innovation and Youth Affairs Joe Mucheru - in June – by the State Corporations Advisory Committee, Office of the President - the committee raised issues on the alleged irregularities at KFCB.

The document accuses the KFCB board of stopping an inspector of State Corporations from attending the board meeting contrary to Section 18(2)(c) of the State Corporations Act (Cap. 446), which requires such an officer to attend any meeting to a board of committee.

The claim is connected to a June 30 KFCB full board meeting during which the board re-appointed Mutua as CEO, an appointment that has since attracted interest from both the government and public.

The document by the State Corporations Advisory Committee questions Mutua’s reappointment by the board.

“The Board of KFCB deliberately convened to deliberate and make a determination on a matter that is already pre-determined as not feasible. It deliberately prevented the Inspector General of State Corporations from attending a Board meeting…

According to outlined government policy on the reappointment of the incumbent CEO, one should only serve for two terms and should proceed on terminal leave in the last six months of tenure and an acting CEO appointed.

Mutua’s term in office is due to expire on October 25. It is the board’s decision to renew and extend it by five more years that is attracting heat.

During the said KFCB full board meeting, Mutua called on the Board to reappoint him, arguing that he hasn’t served two terms as the KFCB CEO.

On April 2021, he wrote to the KFCB chairman expressing his interest in re-appointment as CEO.

Fresh from smashing the 100m national record in the Tokyo Olympics, sprinter Ferdinand Omanyala is back in the country full of confidence that he can

Omondi took to social media to remind Mutua of his previous remarks that the KFCB boss will not be in office by September. 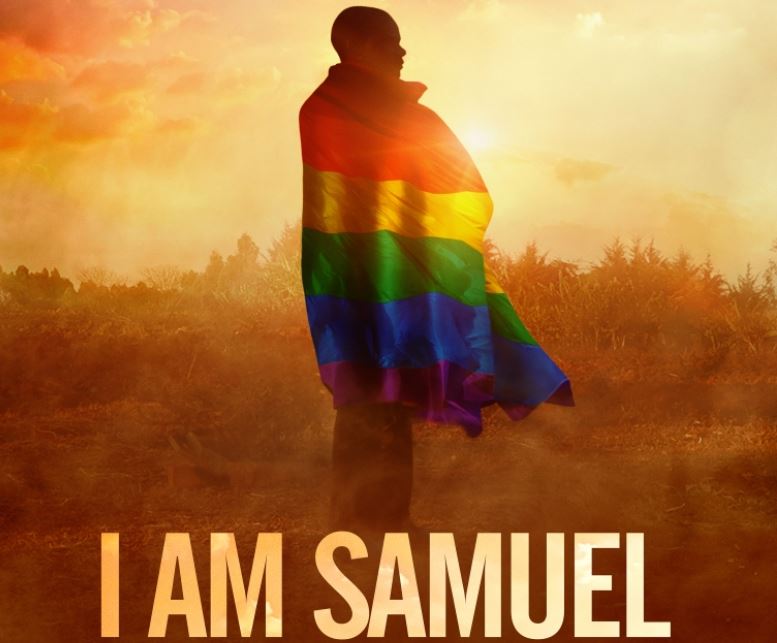 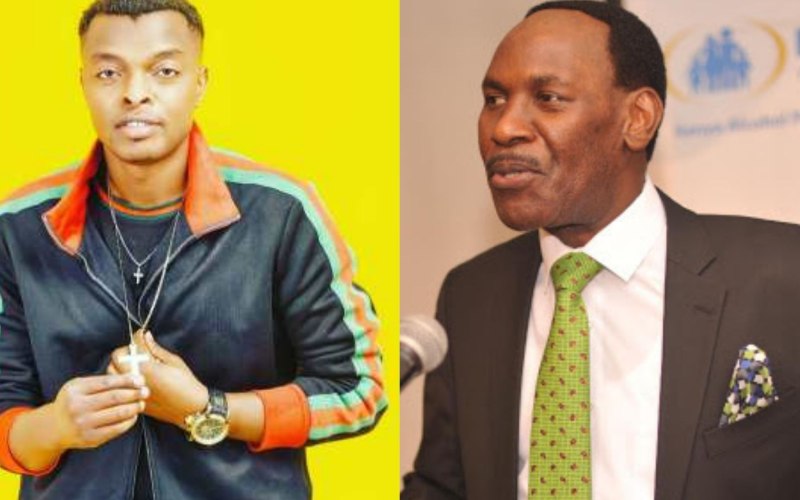 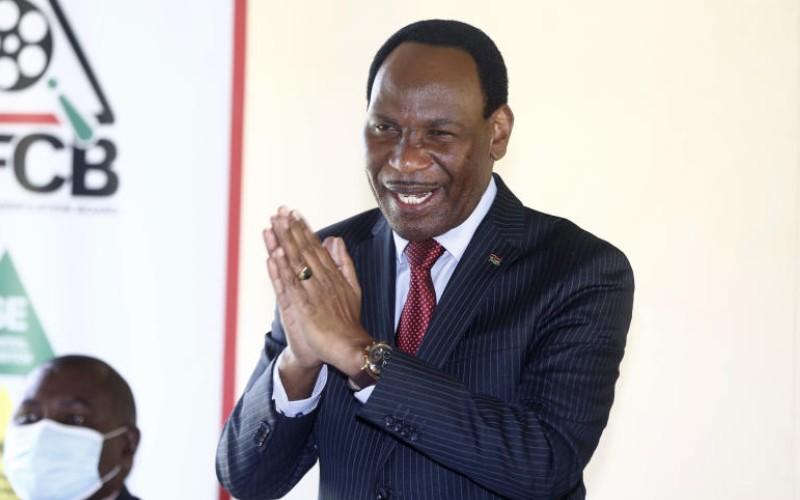