The 1982 coup d’état changed Kenyan politics. And decades on, actors are recreating this event.

Subira, a theatre musical that has been staging at the Kenya National Theatre (KNT) since Saturday last week and ends on Sunday 8, stars 22-year-old Lukalia who had two dreams; to join the Kenya Defence Forces and to marry his village girl sweetheart, Subira.

Lukalia is well on track for both until he finds himself caught up in the middle of the events of the 1982 Kenyan coup; now, he is not only fighting for his freedom but is on the verge of losing both dreams.

Subira is a production that has attracted regional attention having brought together thespians and creative directors from Uganda, Kenya and Tanzania on the set.

It is a project off Sundance Theatre Labs, a typical heart-wrenching-thought-provoking musical theatre production directed by Adong Judith of Uganda and Kenyan Actor and Director Lukalia Gilbert.

As if to echo an experience, growing up, Lukalia Gilbert, who is best known for Lost in Africa and The First Grader, both released in 2010, grew up in a military family.

The artiste is also known for The Marshal of Finland as well as Strength of a Woman, which got nine nominations during the Kalasha Awards – 2014.

“It has been slow. Attendance is shaky but the shows are well received. Most of it we are pushing online. We tried to get a media partner but it proved difficult so we have been relying on social media and friends. I do not know if I am too ambitious but when things get back to normal, we are planning to have a rerun of Subira,” says Lukalia.

He adds: “Established media houses should come in such productions and become business partners. There are proven records that these are ventures that have benefited people and are profitable if done well. The one thing we are lacking (as theatre industry) is publicity and marketing, and this is where media partnership and stuff like that come in.”

“The artistes have shown their capacity and ability. We have stories that have quite a good effect on our audiences; what we now need is for the audiences to come in. We would want to run Subira for even two months but that can only happen when there is income being generated. Pre-Covid, we had funding from an international donor and that enabled this to happen," says the actor.

Subira’s lights up local theatre only a week after yet another Kenyan production, Black Out beamed up rays at the KNT, after about one and half years of a dry spell in the Kenyan theatre scene.

Omondi took to social media to remind Mutua of his previous remarks that the KFCB boss will not be in office by September.

The teens took the continent by storm, their performance in BBA the highlight of their short but phenomenal career. Shappaman, Karun, K’cous, and Taio 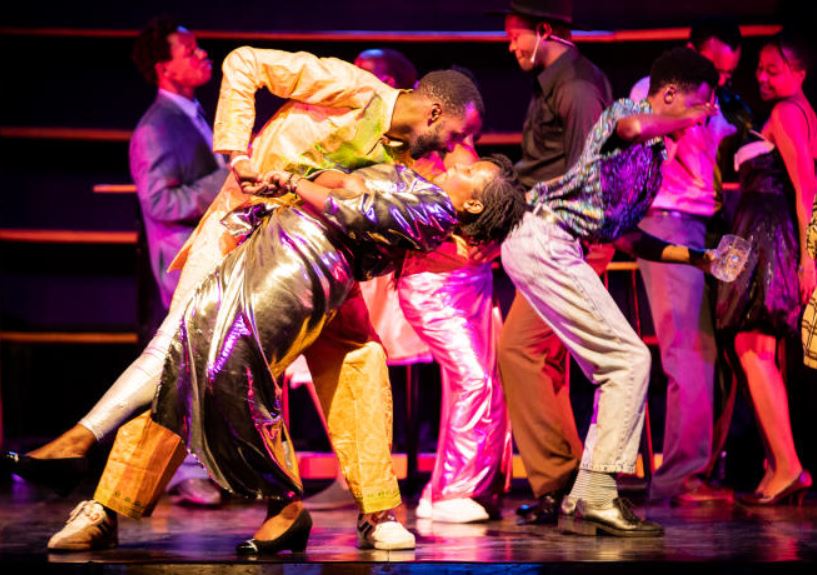 Hope as theatre action comes back to the stage