By Kirsten Kanja | 5 months ago

Popular singer Jacob “ Otile Brown” Obunga now holds the title for the artiste with the highest number of subscribers on YouTube at 745,000 beating  afro-pop band Sauti Sol who have 742,000 subscribers.

The singer has not been shy to show off his internet prowess, most recently celebrating his song “Such Kinda Love” featuring Jovial making its way to be number 12, trending in Tanzania.

“Just another classic #suchkindalove. Tomorrow 1pm on YouTube,” the Kenyan star posted on Instagram ahead of the song’s release just 4 days ago on May 19.

The 27 year old’s track Dusuma is also currently the most watched video in the country, with a growing 27 million views.

In June 2020, the “Chaguo La Moyo” hitmaker was ranked one of the most watched artistes by America’s Billboard chart.

The list, which features the most watched home-grown artistes in 11 countries across Africa was based on YouTube views. It mentioned Sauti Sol, Boondocks Gang, Willy Paul and rapper Khaligraph Jones locally.

The singer was raised in Mombasa, which explains his smooth Swahili lyrics.

He first entered Kenya’s music scene in 2017 when he released his first album, although he had been singing since he was 13 years old. 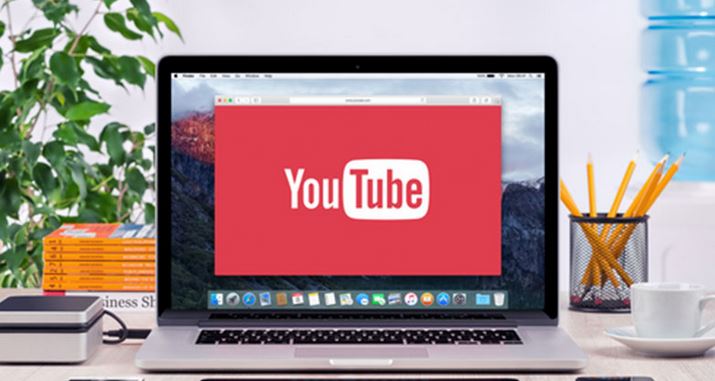 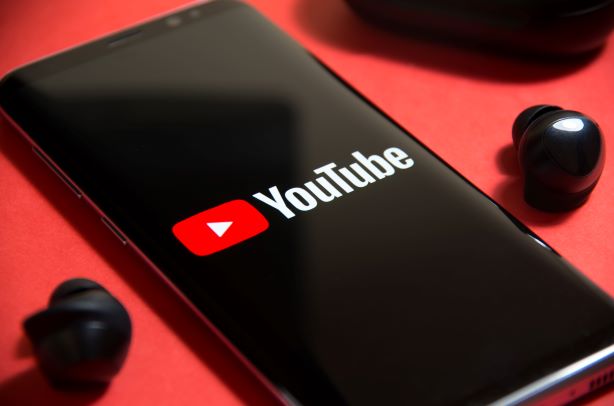