Rapper Khaligraph Jones was bullish on Saturday after President Uhuru Kenyatta reopened the country by lifting the cessation of movement order in zoned areas and announced new curfew hours.

Taking to his socials, The OG noted that the new orders were as a result of the meeting between creatives and the Deputy President, lauding it as a step in the right direction.

“After my meeting with the government last week, I am very sure you can now see the results. It is not exactly what we had really hoped for but at least it’s a start.

“Now thank me on the comment section and respect the og,” he wrote.

Last weekend, DP Ruto, at the request of Khaligraph, met a number of top creatives in the country to discuss their plight.

The artistes raised issues affecting them and offered to participate in flattening the outbreak’s curve and made suggestions on the best way forward that will help the government and the industry raise some income.

Among the requests they made were to create a  special government fund to support artists and  persons of goodwill support to re-engineer the industry in the digital space to facilitate online music concerts and to assist the industry adapt to the new normal stated the DP.

However, a section of musicians felt they had been left out. Rapper Octopizzo took to social media and posted. “So Covid imefanya wasanii wakue opportunists... ”. 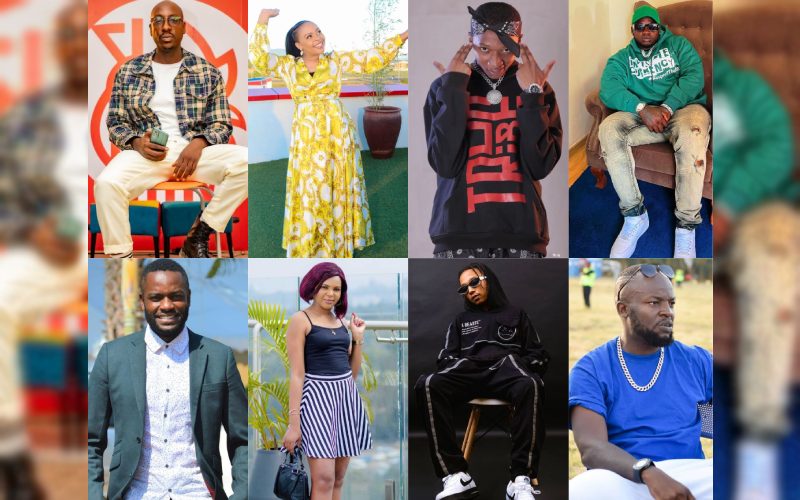 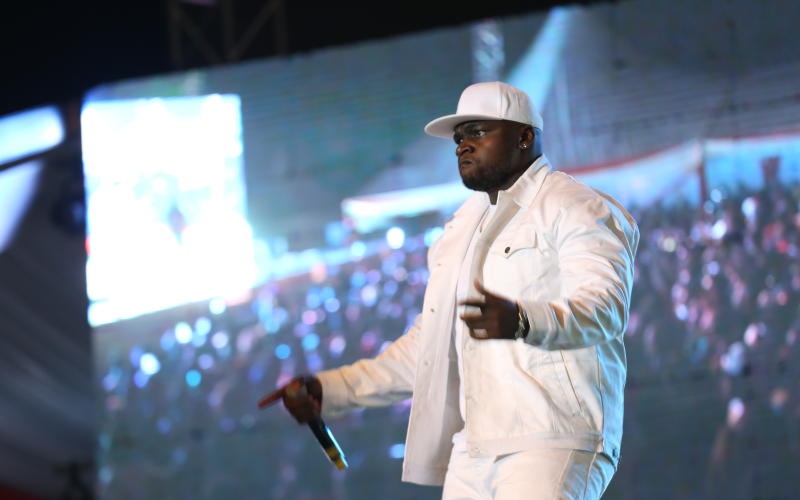 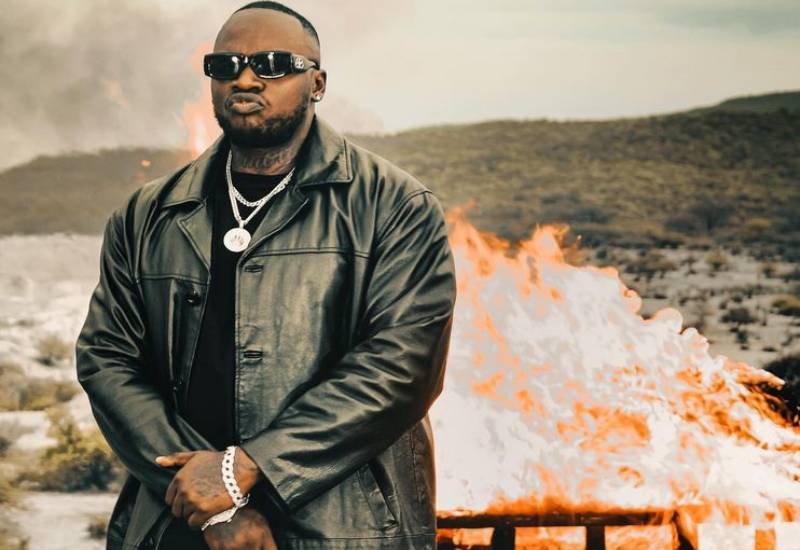