We don’t hear much about this couple who caused quite a stir with their lavish wedding. The two have been together for a couple of years and seem to be enjoying their married life. Emmy disclosed in an interview with Parents Magazine back in 2019 that she struggled to adjust to life in Nigeria at first. However, she said she was happy that everyone accepted her.

Mwalimu Rachel’s hubby might not be as famous as she is, which might explain why their relationship isn’t as high profile. However, she’s supportive of her boo and even connects him with gigs. Talk about a ride-or-die chick.

The Heartstrings director married the lovely Teacher Wanjiku and have kept their relationship low-key. Teacher Wanjiku even took a break from showbiz to concentrate on her marriage and family life. The couple is blessed with two daughters.

This OG celebrity couple might not be as celebrated as their fellow OG couple, Nameless and Wahu, but they’re true couple goals nonetheless. The pair have been married for 11 years after tying the knot in 2008. They have two daughters together and are still going strong.

This beautiful celebrity couple wedded back in 2015 in a vibrant wedding and have since kept their private affairs off the internet. They even kept their relationship private while they were dating which left many speculating about how they met.

READ ALSO: I had to sit down! Joyce Omondi speaks on surprise from husband

A few years ago, Janet shared that she was choosing to keep her relationship off social media. This came after the celebrity couple faced a lot of negative speculation about their relationship. However, they’re still together despite the rumours.

This duo has been making beautiful music together for a while. However, most people were not aware that they were a couple. Simi and fellow Nigerian star, Adekunle Gold, tied the knot in 2019 and soon after welcomed their baby girl.

Daddy Owen married his beautiful wife in a glamorous wedding and has managed to keep his private life away from the limelight. Over the course of their marriage, they’ve been blessed with two children who he keeps away from social media as well.

This two are hardly seen in public together. In fact, it’s almost hard to believe that Jua Cali is a married man. It was only in 2017 that he revealed his lovely family and mostly keeps them from the limelight. 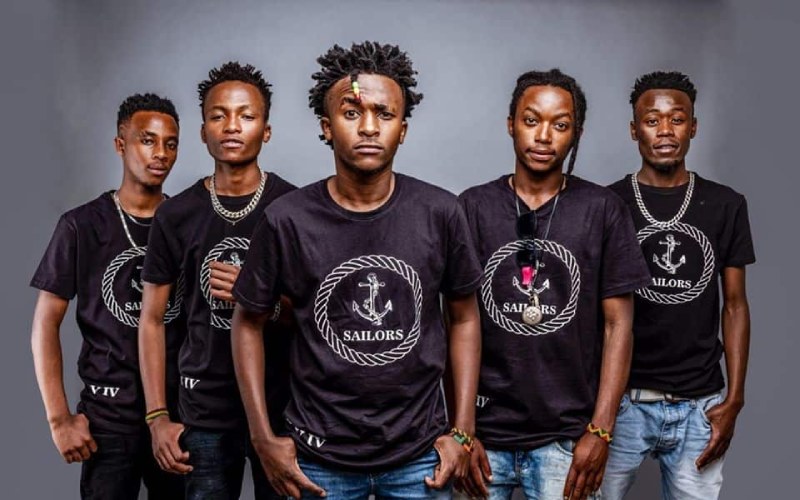