The much-anticipated Big Deal Concert that will be headlined by top reggae and dancehall artiste Chris Martin who jetted into the country Tuesday morning accompanied by top dancehall artistes; D Major and Future Fambo has been moved to a new venue.

The 7th December concert that was to take place at KICC grounds has now been moved to Impala Grounds, Ngong Road.

The much-hyped event has been moved to Impala Grounds due to the overwhelming response it has gotten in terms of attendance, which raises a security concern, as several heads of states will be at the venue on the day of the event.

Speaking to the event organizers about the change of venue and the concerns of bad weather, they promised the fans a great experience that will not only feature the best of international and local music, food and lifestyle, but also a great set up and grand mega dome for everyone to ensure the party does stop even with the rains.

Be sure to grab your ticket here. 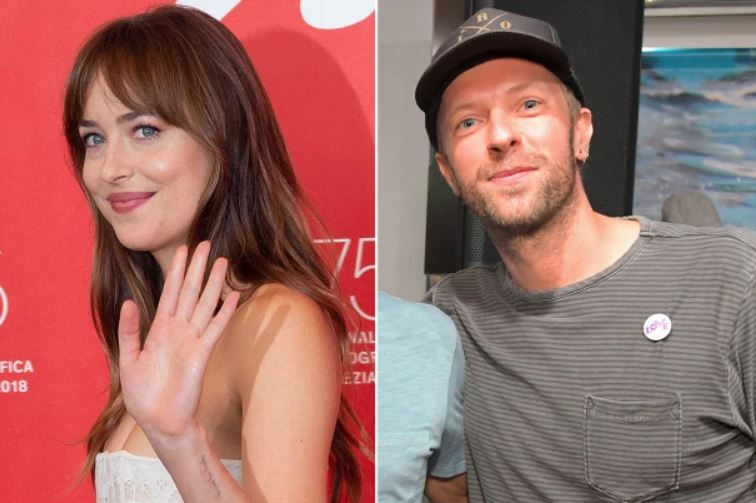 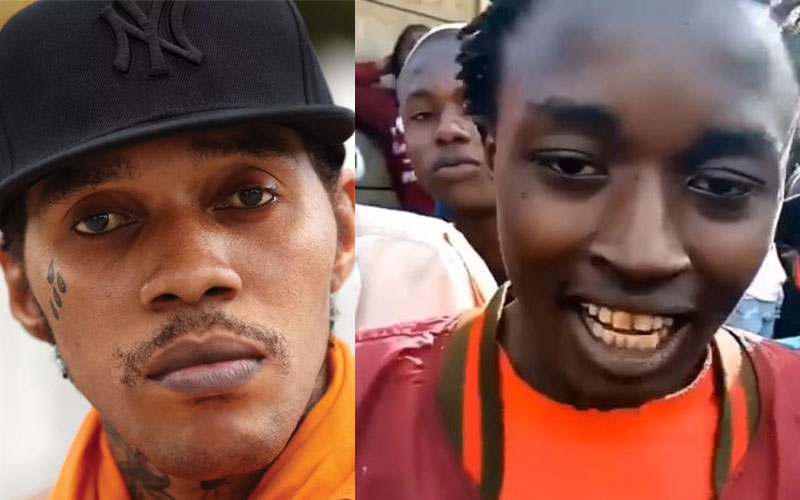 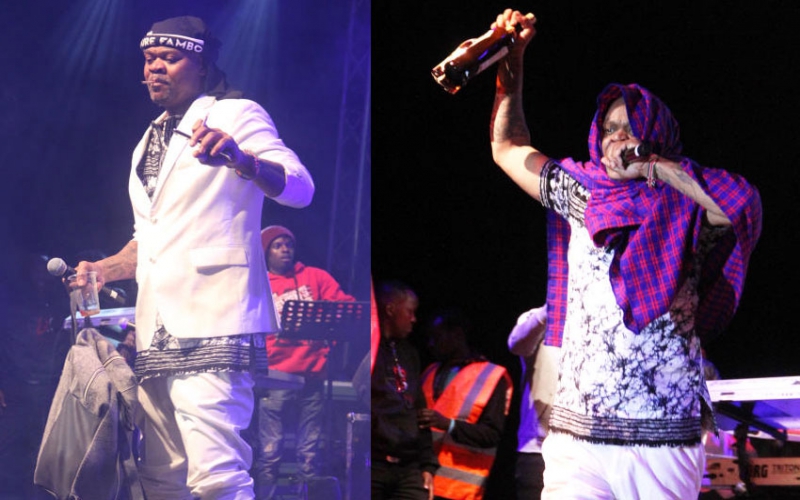 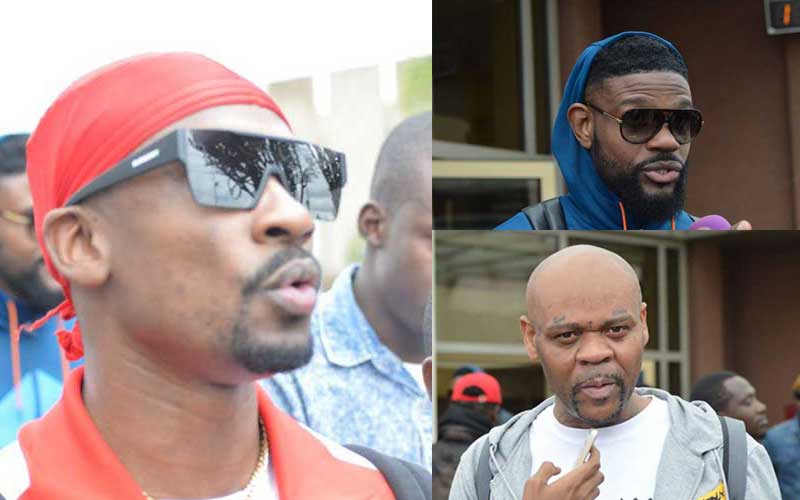 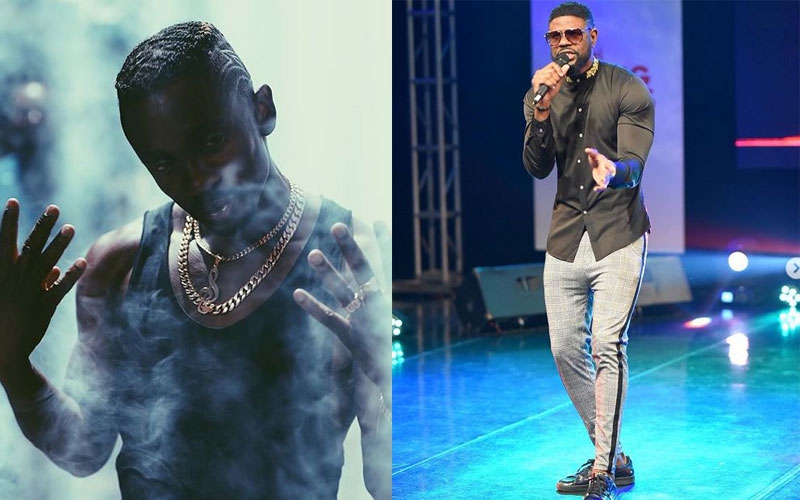 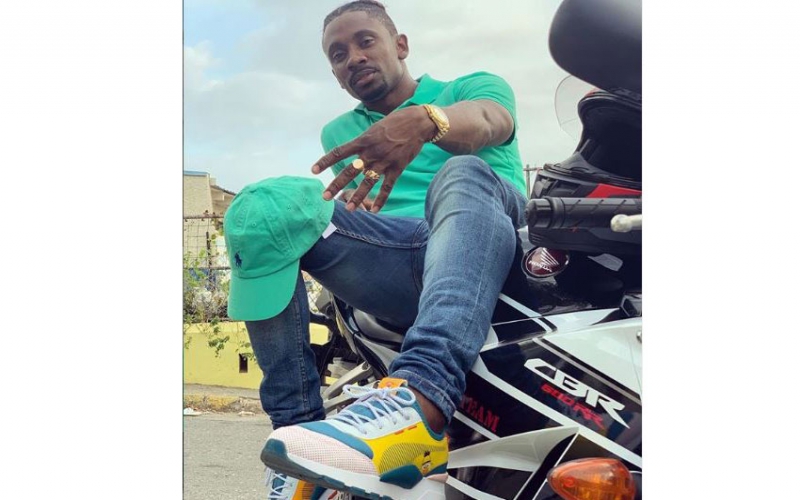 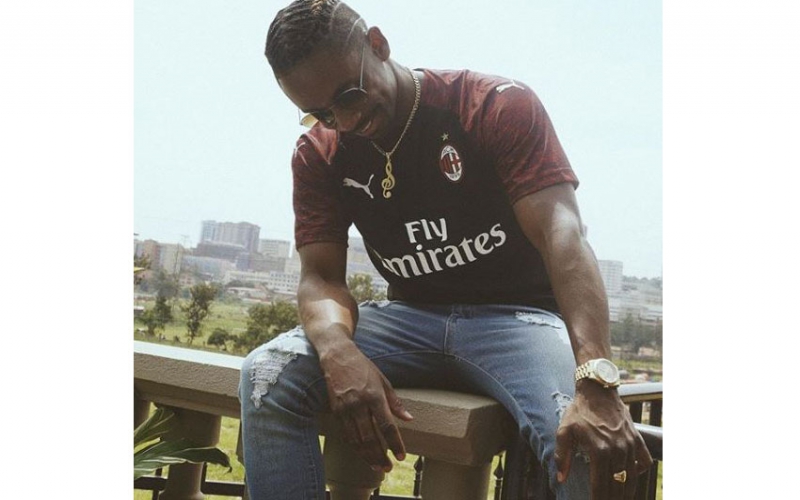 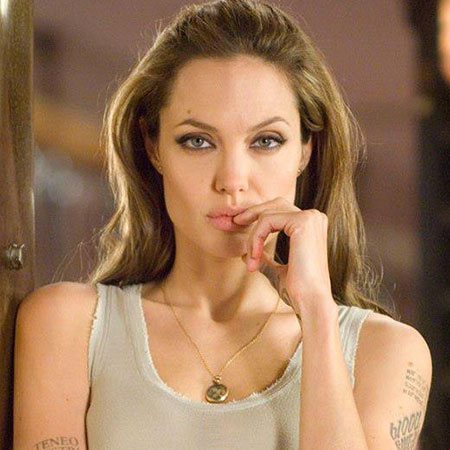 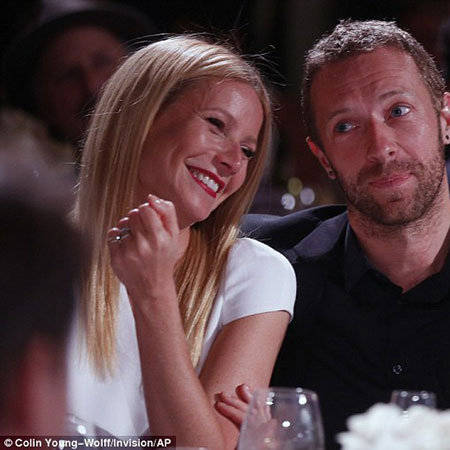