By Wilfred Ayaga | 4 years ago

Political parties have raked in billion in nominations fees from thousands of aspirants seeking sponsorship for various elective seats.

The ruling Jubilee Party is the greatest beneficiary of the windfall from aspirants with an appetite for political seats.

A combined force of the National Super Alliance (NASA) received Sh374 million, including money raised from its four principals as presidential candidates of their respective parties.

The figures could, however, be much higher given the list is of aspirants cleared to contest in the primaries.

Potentially, some may have paid the fees but never made it to the final list for ineligibility. 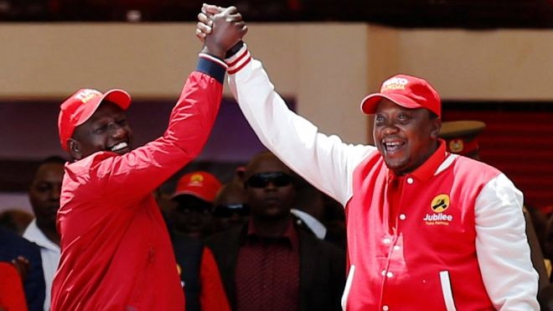 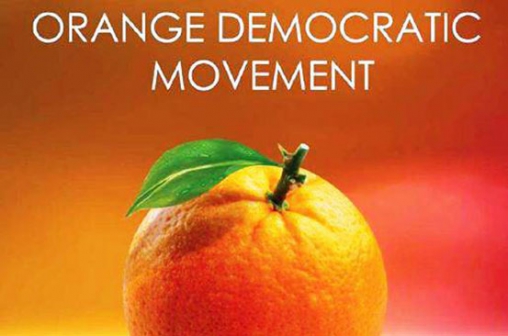 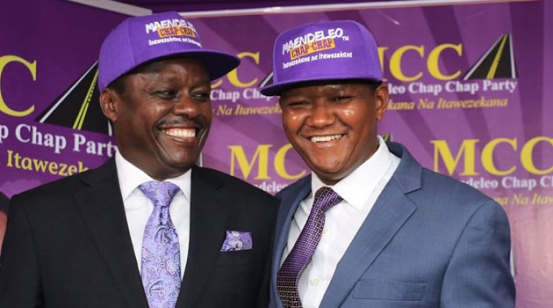 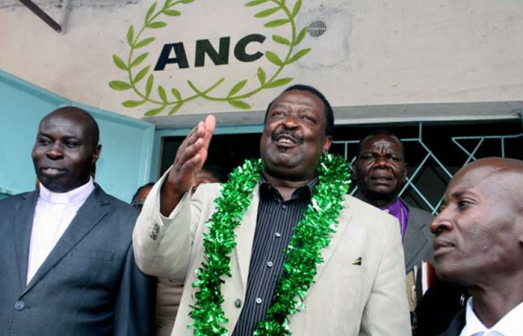 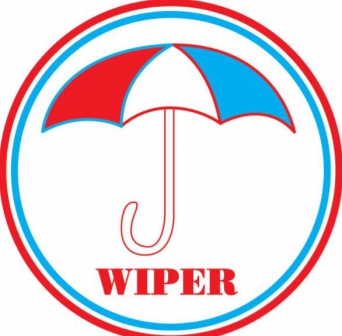 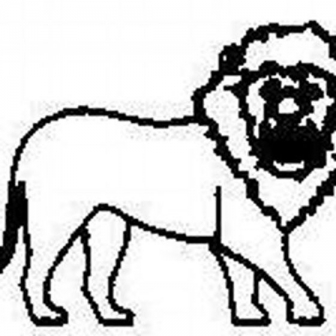