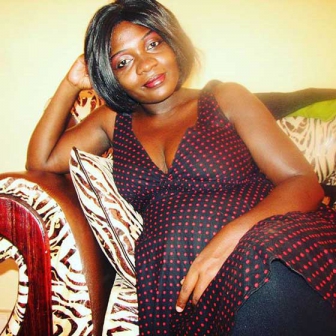 It is now 8 years since coast music queen Nyota Ndogo separated from her ex husband, Mombasa’s music producer K-Shot, with whom they have two kids. Despite the pain of parting ways, life had to move on for both of them with Nyota Ndogo finding home in the heart a Danish man, Henning Nielsen who she has been dating for the past two years now.

Now the coast based singer seems to be taking her relationship to the next level! Nyota Ndogo was engaged to her Danish fiancé sometimes in 2014 and has now announced how much she is yearning to have kids with her new found love.

The singer disclosed that she wants to have two more kids as she posted an old photo of hers while she was pregnant saying she craved to be pregnant. 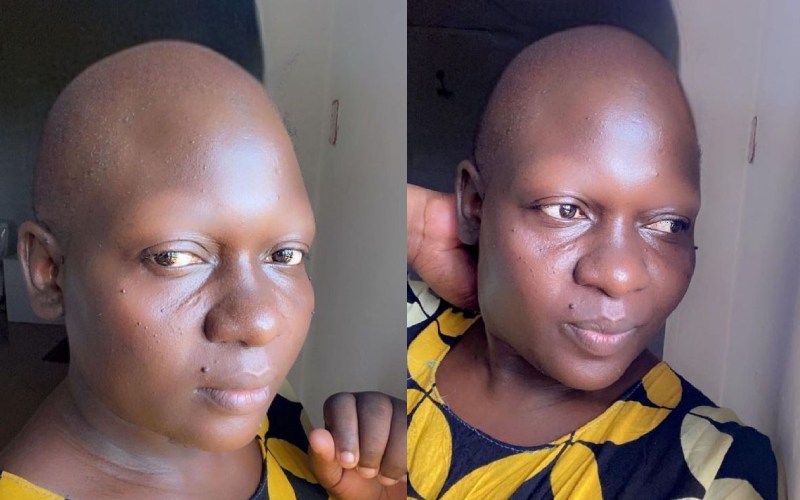