New coronavirus strain in pigs 'has potential to spread to humans', scientists warn

A new strain of coronavirus that has recently devastated the swine industry ‘may have the potential to spread to humans’, a new study has warned. The strain, known as acute diarrhoea syndrome coronavirus (SADS-CoV), first emerged in 2016, and has wreaked havoc on the pork industry.

As the name suggests, the virus causes severe diarrhoea and vomiting, and is especially deadly to young piglets. Now researchers from the University of North Carolina at Chapel Hill say that the virus has the potential to replicate in humans.

In the study, the researchers tested several types of human cell by infecting them with a synthetic form of SADS-CoV. The tests showed that a wide range of human cells were susceptible to infection, including liver and gut cells, as well as airway cells. Caitlin Edwards, who worked on the study, said: “SADS-CoV is derived from bat coronaviruses called HKU2, which is a heterogeneous group of viruses with a worldwide distribution.

“It is impossible to predict if this virus, or a closely related HKU2 bat strain, could emerge and infect human populations. However, the broad host range of SADS-CoV, coupled with an ability to replicate in primary human lung and enteric cells, demonstrates potential risk for future emergence events in human and animal populations.”

Based on the findings, the researchers tested the antiviral drug remdesivir on the infected human cells. Thankfully, the drug was shown to slow the spread of the virus.

Ms Edwards added: “Promising data with remdesivir provides a potential treatment option in the case of a human spillover event. We recommend that both swine workers and the swine population be continually monitored for indications of SADS-CoV infections to prevent outbreaks and massive economic losses."


I still have more people in my corner, despite it all – Ruth Matete 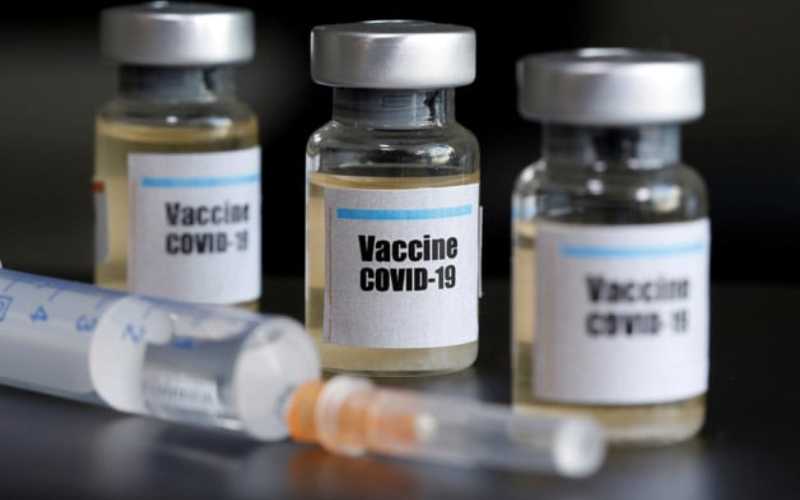 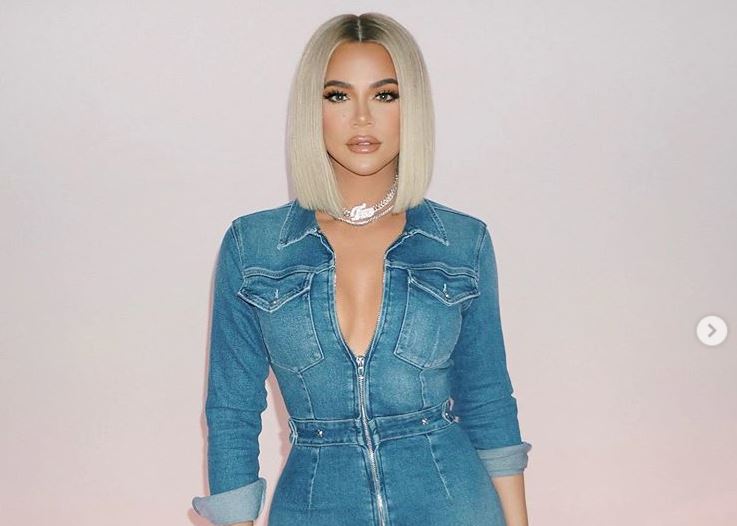 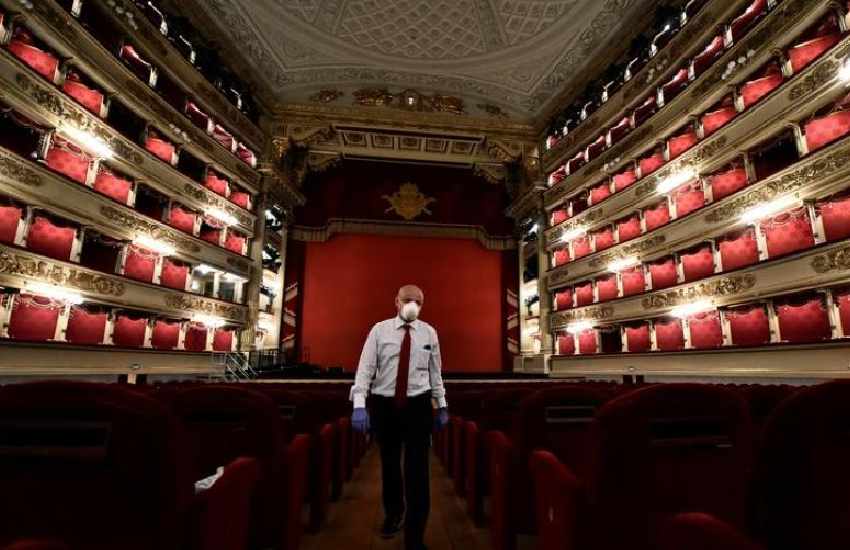 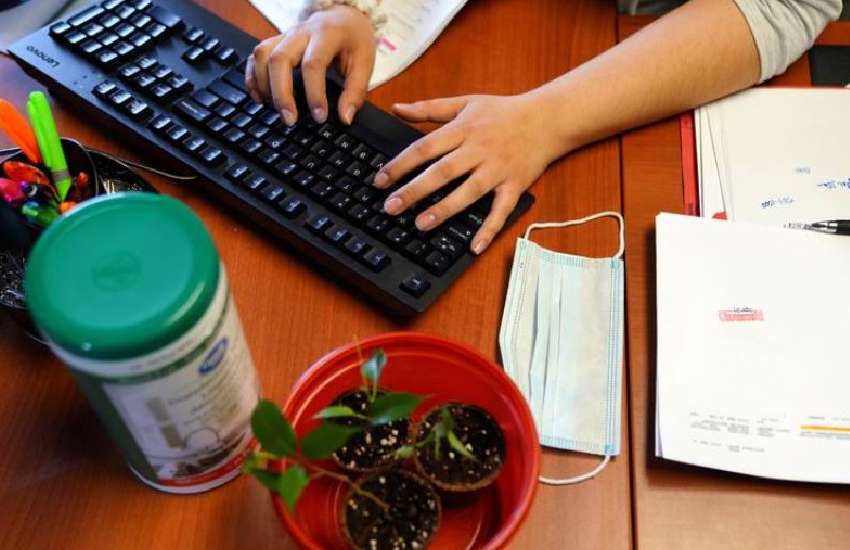 Juggling act: Tips for balancing remote work and home life in 2020
2 days ago