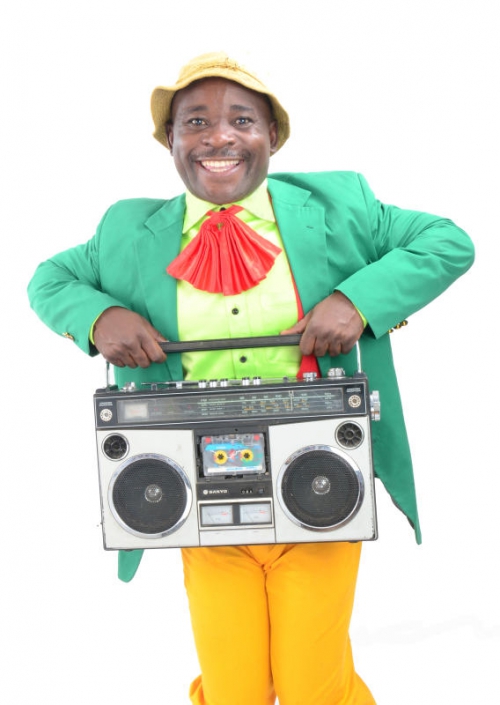 KTN’s comedy show Mshamba, has been nominated for five categories in this year’s Riverwood Awards.

A total of 32 films were nominated for the 19 categories to be crowned in the main Riverwood Academy Awards ceremony to be held on March 15 at the Alliance Française.