By Jacqueline Mahugu
1 month ago

Musalia Mudavadi has an amazing poker face. Pleasant and amicable throughout, yet never showing his hand (figuratively speaking) unless it is absolutely necessary. Talking to him, I cannot get a read on what his words aren’t saying - the nuanced emotions that give you a closer look at a person. But every once in a while, that solid veneer of controlled emotion breaks. For instance, when I ask him about what drew him to his wife Tessie.

READ ALSO: Martha Karua speaks on politics, aging and being a grandmother

When I was ushered into his office for the interview, after the no-handshake greetings that the world is now getting used to, he asked where I preferred to do the interview. I settled for what looked like a mini lounge, a set of four brown leather seats arranged in pairs facing each other with a table small table in between.

Like an onion, there is another layer to the man: there exists a world in which Musalia Mudavadi might have been a big name in sports instead of in politics. When he was at Nairobi School, his nickname was ‘Phantom’. That was because he could run fast – as a sprinter, he held the 100 and 200-meter records while in the school, he also played hockey and football, and in rugby, his ultimate sport – no one could run as fast as he did on the pitch. He played for Mean Machine while at the University of Nairobi and was the patron of the Kenya Rugby Football Union at one time.

The other time I can get a good read on him is when he is talking about lives lost because of politics. He becomes pensive and lowers his voice when talking about Kenya’s long, dark night.

On his wall is a picture of him with Nobel laureate Kofi Annan. A stark reminder of when the country was on fire. He was part of the mediation process that the late Annan, a former Secretary-General of the United Nations, was presiding over, a process that ended with him appointed as one of two deputy prime ministers, effectively bringing to a stop the 2007 post-election violence. There are other pictures on the wall of his tastefully furnished office. They are a snapshot of his political journey. Pictures with each of Kenya’s presidents except Jomo Kenyatta and one with Ugandan President Yoweri Museveni, among others.

Harbouring his dreams of being president one day, he sits in good company. In a career where bold and brash is increasingly becoming the order of the day in politics, he has been the picture of calmness and level-headedness, almost to a fault. He has been faulted for it in some quarters, but while not convinced that having being combative is necessary to do the job, he knows that he is often misunderstood.

“I tend to believe that because of my personality, perhaps my demeanour, people don’t get it sometimes. They expect all politicians to be abrasive, but they perhaps have not recognised the idea that you can be firm and consistent in the pursuit of what is right without necessarily playing to the gallery,” he says.

In yet another possible life, he might have been an unknown economist toiling away behind the scenes in the private sector. That was what he was before he was thrown into the deep end of politics at 28 when his father, Moses Mudavadi, died and his community pressured him to replace his father. He ran unopposed for the seat and won. The winds of change have blown through the Mudavadi household because his children will have a choice.

“I have been very open. I have not tried to direct my children’s choices or interests. I think what I am critical about is for them to have good values, be able to make their decisions so that whatever choices they make in terms of what they want to do, as a parent I would give them my support and my encouragement together with mama and that would be good enough for me. They must have the independence to make that decision,” he says.

“Kenya was broke. We had gone to a meeting with the World Bank in Washington. At that time the World Bank Vice President called Edward Jacobs. We went into his office and that was when Kenya was really in trouble, in 1993/94 after the 1992 elections. Jacobs exploded. He said, ‘I have no business negotiating with looters of their country!' Some of us were shocked, but I later learned that one of the biggest problems with Kenya was that corruption had reached very dangerous levels and that was the message he was delivering.”

Mudavadi was celebrated as the long-awaited son on his mother’s side, back when not having a son was considered disastrous in their culture. Today, he looks forward to one day leading the country. “The truth is I have declared my interest in the presidency of this country and that is something that I say that God-willing, hopefully, will be achieved. What I would really like to see is a prosperous country,” he says. 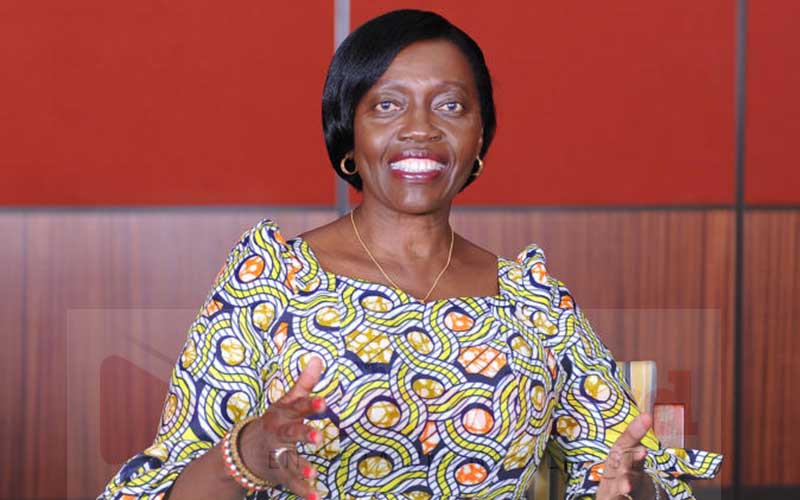 Karua gets Sh2.7 million for being denied justice in Waiguru election appeal
1 month ago 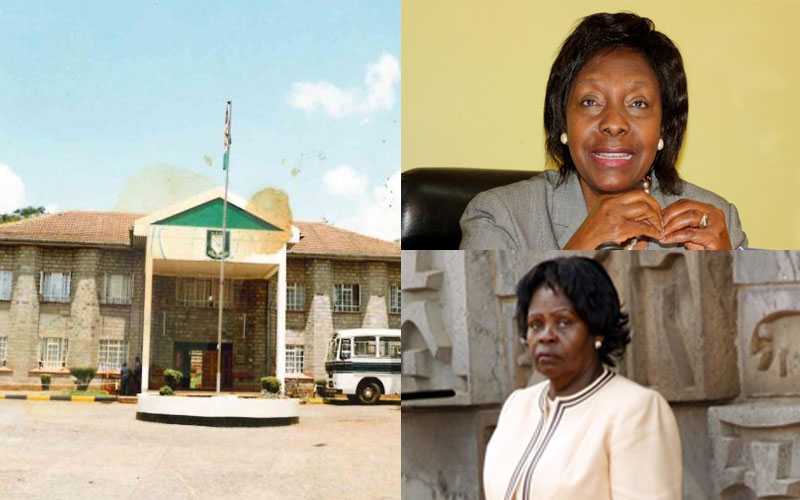 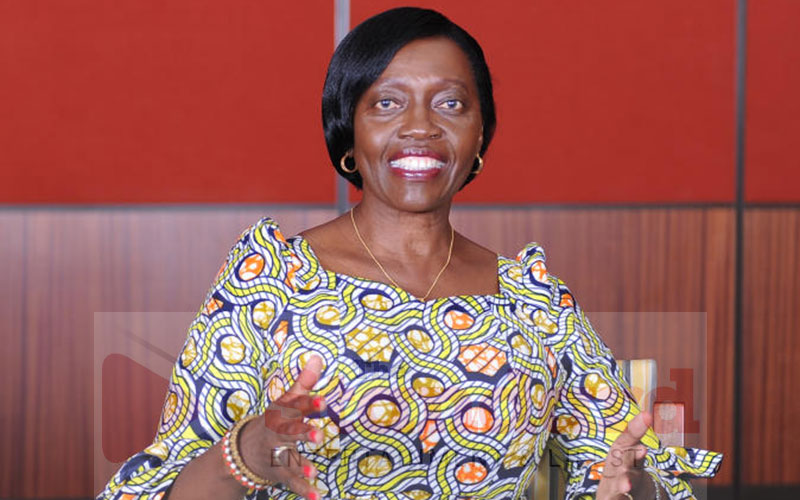