Willing buyer, willing seller? Why there is more to the ‘manifesto from Oliver’

There used to be a stigma around sickness of all sorts that resulted in secrecy and silence, especially in our African societies. However, thanks to shrinks and social media, especially over the last 10 years, people now speak freely about all sorts of ailments. But, there is a soft underbelly to this whale of unwellness.

It starts with the words of Julius Caesar (Veni Vidi Vici) that Jay Z turned into a famous rap song that begins: ‘I came, I saw, I conquered/ blew up the charts, sold-out concerts ...’ Except that the people some foreigner calling himself Michael Oliver supposedly ‘conquered’ in Kenya were Kenyan women, whose photos - many of them in compromising postures, poses and positions - he shared on social media; resulting in #KOT calling for his white head.

In his defence, this “Oliver” was unapologetic, writing something almost sickly poetic. “I indiscriminately went for them - tall and short! Slim and fat! Single and taken! Today, surprised that some people want me arrested. For which crime, spending my own money? Having a good time with Kenyan women? Or posting photos of us? Oh no Kenyans, it’s willing buyer, willing seller, it is that simple. Rumour has it that I am HIV positive. That’s neither here nor there."

This ‘manifesto’ from “Oliver” reads like a rant from a sexual terrorist, a rave from a real ‘fisi’ who was out on a hunt born of rage, that led him on his countrywide savage rampage. Who knows whether, on a prior holiday, he got infected by a local he loved, went back to his country, found out he was now ‘HIV positive’ and returned to ‘revenge’? These are speculations.

Whatever the case, if “Oliver” is still in the country, (was he ever in the country anyway?), he can and should be arrested and charged with “knowingly and recklessly, placing another person at risk of becoming infected with HIV” under Section 24, section 1, sub-section b, whereby contravention of these provisions (was) a criminal offence punishable by imprisonment for up to seven years, and/or a fine. Until declared unconstitutional by the High Court of Kenya, in the landmark case of Aids Law Project vs Attorney General and Others (2015), on the grounds that it discriminated against persons with medical issues. Meaning whatever Mike’s mens (and active) actus rea, he can’t get that deserved 7-year sentence!

(Il)legalities aside, it has gotten to the point where social media has facilitated in the current Pulse generation the need to exhibit Sexual EXHIBITIONISM even on their IG (there was a Kenyan throwing out pics of his own past amorous conquests on IG), and as has been seen on the lame gang bang sex videos of a certain woman (right at the start of our Corona period), RAW sex or fear of disease is no longer taboo, even on videos released to the public and to this Pulser generation.

Now that we’ve mentioned corona, we must go there – to the Clout Chasers of Covid-19 in Kenya. It all blew up when a video clip of influential motivational speaker Robert ‘Israel’ Burale in a Nairobi hospital was posted on social media. He was ‘suffering from corona,’ while posing in a baseball cap from his hospital bed, leading some Kenyans to conclude it was all a sick joke.

Even CS in charge of Health, Mutahi Kagwe, was forced to comment on the circus during one of his daily 4pm corona ‘conferences,’ telling the press: ‘Who is this Burale? I donno him, but he sounds sick, and you should know also - anybody can gerrit (corona virus).’ This writer knows Robert Burale long before he became ‘Israel.’ Rob was a childhood pal in Nairobi West.

Read Also: Robert Burale opens up on an addiction that almost ruined his life

By 2020, ‘Israel’ was a common face in many TV stations, speaking about his ‘sex addiction’ - that itself spoke to this new tendency on TV to have public confessionals about otherwise deviant behaviour or addictions. But it was Burale’s ‘admission’ to hospital, plus his admission that he had contracted the novel coronavirus, that finally brought him to national fame as he trended at first on Twitter for days, with many Pulsers accusing him of clout chasing for hits on his social media accounts.

After the heat had cooled, Switch TV presenter Kush Tracy set the tracers alight again, when she said she had contracted corona, saying she was asymptomatic, leading many social media observers to the conclusion that the local celebrity was merely clout chasing to get ‘hits’ on her social media spaces.  “Haters will hate. I chose to disclose my results because I am in the public eye. I wanted to break the news myself. It’s not a joke,” Kush called out haters during an exclusive with Pulse.

Even the reputable TV anchor Jeff Koinange got some justified clap-back from blogger Robert Alai and other wananchi, after Jeff told Kenya he had contracted coronavirus, bid us adieu - only to resurface on TV after nine days ... Of course the day JKL announced his Covid19 status was the same day his colleague Charles Bukeko, better known as Papa Shirandula, was being buried - having died of coronavirus.

Kenyan TV journalist Yassin Juma, unfairly held in Ethiopia without charges, was recently to say he has contracted ‘Covid-19’ so that he cannot be held in congested cells, as well as to (try) secure a ‘release to come and quarantine in Kenya,’ according to his friend and peer Henry Njuguna.

Mental Health ‘announcements’ also seem to have become a norm among even local artists and celebrities, with being sad even being seen to be a bit of a rad fad! The former Tusker Project Fame contestant Alvan Gatitu used his ‘acute depression’ status (after being rendered homeless due to non-payment of rent) to raise a lot of money on M-Pesa through a social media harambee that saw Kenyans sambaza to his rescue.

Shailja Patel has long claimed to be bi-polar disordered to a few folks in the artistic community, and although now a fugitive from Kenyan Law in Britain, it helps her explain away tweets like the one in the Guardian recently that almost wished UK Prime Minister Boris Johnson death from coronavirus, that earned her savage umbrage from Brits.

“While hypochondria among older people helps them get attention from ‘close’ people they feel have ignored them,” a psychologist who doesn’t wish to be named says, adding “Fake ‘depression’ among younger people (Pulsers) not only brings them the attention they crave on social media spaces, but much-needed sympathy from people (like parents) who may otherwise be more demanding, as well as an escape route out of expectations and deadlines in a world that this (Pulser) generation often feels overwhelmed by”.

Throw in Covid-19, and that would explain why, in 2020, so many comedians, instead of clowning about corona (as would be expected, since dystopia makes for good dark humour material) are instead couched in their corner, claiming to be depressed, even as TikTok takes the uptake for providing clean, non-sick fun. 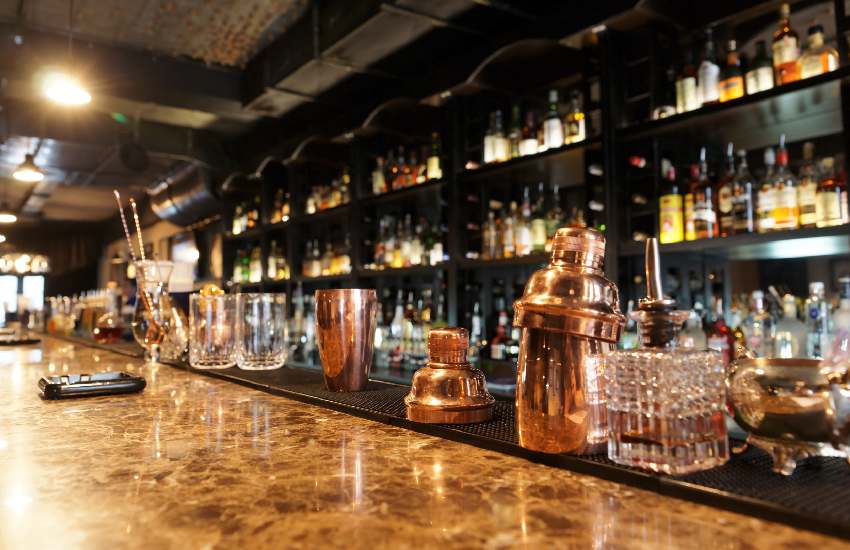 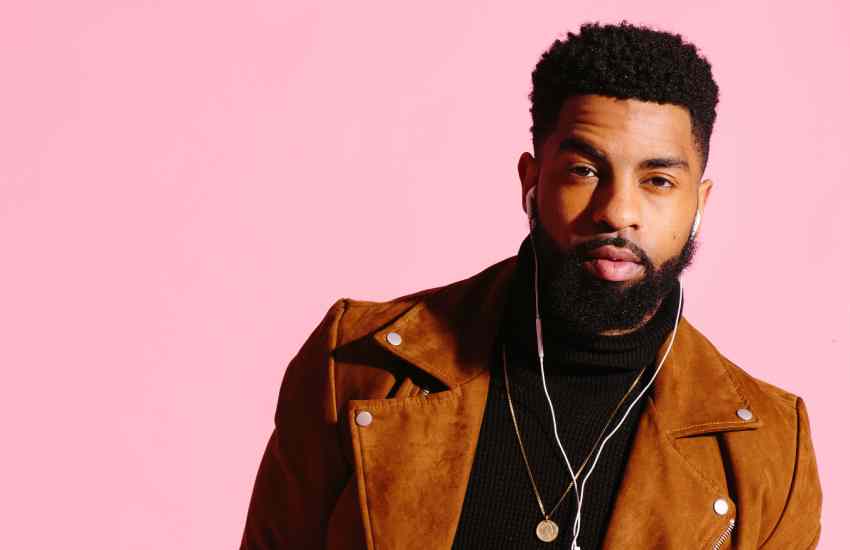 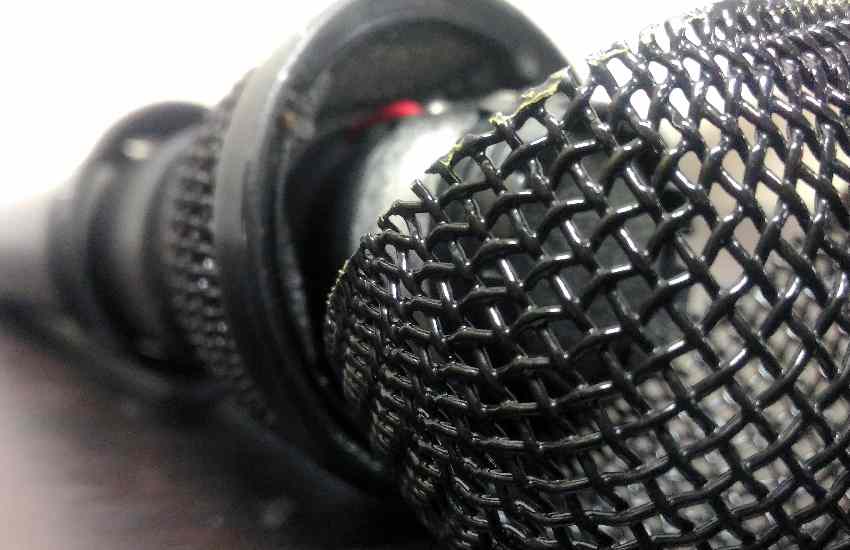 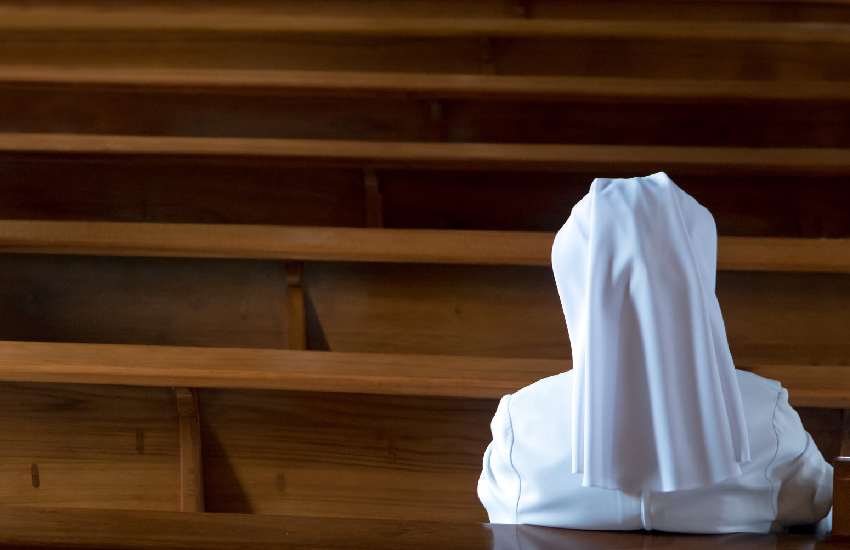 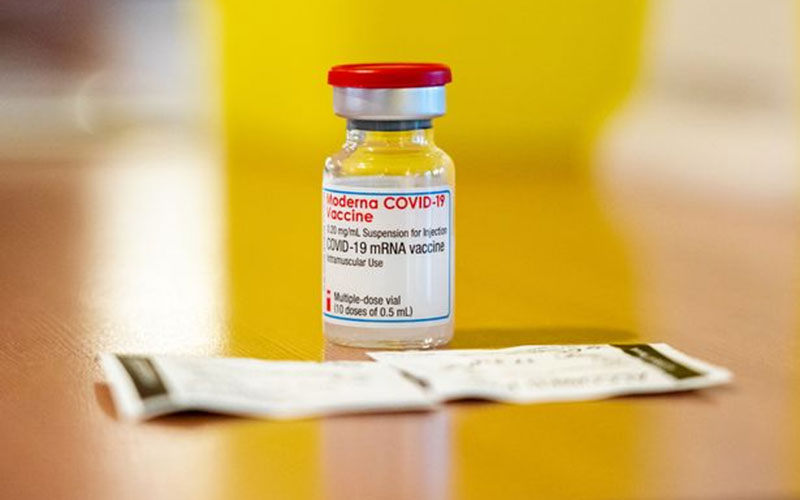