By Geoffrey Korio and Solomon Koko | 1 year ago

Adapt or move out! Two of the somewhat feasible solutions those living in Nairobi have at the current situation; a situation that has been amplified by the coronavirus pandemic; and in our own celebville, there is no exception. The latter of the aforementioned solutions seems to be the most preferred. Incidentally, celebs have conformed to that trend, with news of they who were once loyal Nairobi residents, bidding adieu to the city in the sun.

Just last week Dandia hitmaker Kristoff revealed he relocated to the leafy sides of Kitengela just minutes shy from the city. “I took a drive to Kajiado County and was fascinated by the architectural design of some beautiful apartments. Upon inquiry, I realised that I can get extravagantly spacious housing at the same rate I pay in the city and I took it up immediately,” Kristoff explains. The rapper reportedly moved into an exquisite six-bedroom stand-alone mansion with ample parking and plenty of yard space. “Besides the fresh air, I can comfortably do my BBQs in my yard. No wonder Khaligraph followed suit,” he quips.

After being locked out from the capital for almost half a year, DJ and producer Crème de la Crème finally decided to move his family and settle in his hometown of Kericho, for good. The turn-tablist switched to offering a helping hand, not on the turntables but at arguably one of the largest Agrovet stores in Kericho that is owned by his father. “There is no pressure here, there is more time for family and that is the most important thing. My brand as an entertainer has not changed. The only thing that has changed is where I put my head when I sleep at night. If a client wants me to do a gig, I will be there. If it’s about having a meeting, I am available on for the e-meetings. Even the clothing line (Esko) is still delivering the orders,” Crème explains.

Beatnation’s DJ Gitts shares similar sentiments as that of his fellow decksman. “I moved back to Kitale after my dad passed away to be with family, help around and venture into the farming business. The lifestyle here is much more affordable compared to that of Nairobi. I don’t see myself moving back to Nairobi any time soon,” Gitts.

And while some might have grown accustomed to the glitz and glamour of showbiz, enjoying their 15 minutes of fame with aplomb, there comes a time when one feels it is too much and thus opts for some privacy. This is the case with comedian Eric Omondi, who decided to move from Kilimani and settle now in Athi-River, where there is ‘less scrutiny’ from people.

“It (the house) is also more spacious,” adds Eric, who is coincidentally neighbours with rapper Khaligraph and politician Charles Njagua aka Jaguar. The all-boy band trio, H_art the Band, they of the El Shaddai fame, implemented a win-win strategy of co-living in Kayole to a 5 bedroom mansion in Ongata Rongai. “There’s less hassle. We have space to expand, set up a studio and easily work together,” explains Skoko of H_art the Band.

Read Also: I lost both parents, grandparents and brother: The other side of Eric

Following some conversations on Twitter late last month, activist Boniface Mwangi also revealed that he planned to relocate in two years’ time. “As a family, we are planning to move out of this city in two years’ time. Tunarudi ocha (we’re going back to the countryside),” read his tweet.

However, spontaneity got the better of some who have since moved out of Nairobi. Such is the case of social media influencer Rammzy, who together with his wife and kids, are now enjoying the cool calm ocean breeze in Kilifi.

“It has always been our dream to live at the Coast and if there is one thing the pandemic has shown us is that now is the time to live a life that we love. “And so we sold what we could, packed up the rest and made our way to the county we fell in love with five years ago,” Nguru explained on their Green Calabash YouTube channel. 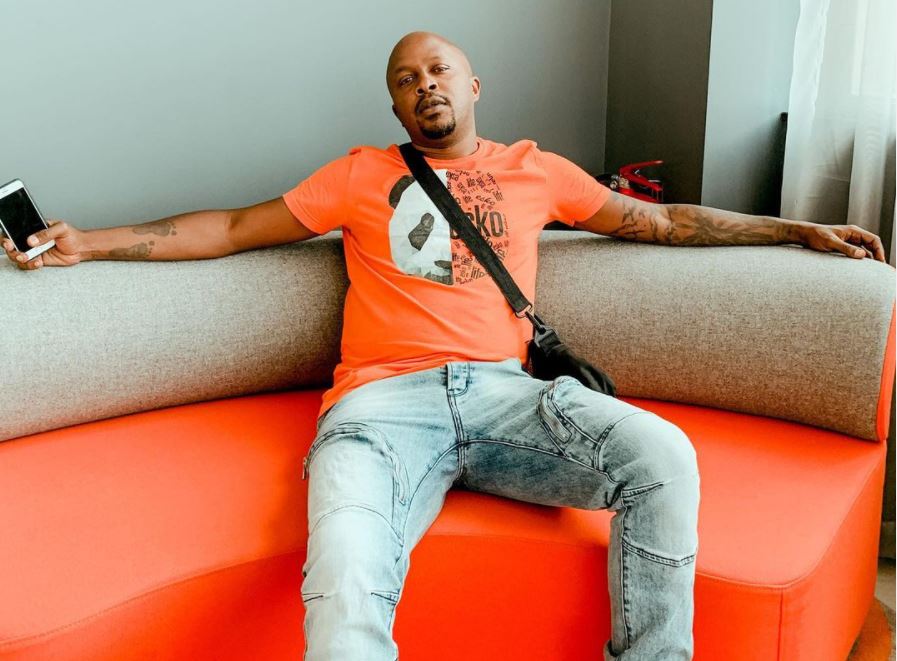