Norway-based Kenyan promoter Donnah opens up on her struggles

Having won a number of awards in her role as a music promoter, Norway-based Kenyan entrepreneur Donnah Obera is one of the Kenyans making it big away from home. Basking in showbiz glory, the brains behind the OberaX2 Entertainment tells Standard Entertainment that nothing comes easy noting that she has struggled and suffered along the way as she worked hard to create her showbiz outfit.

“It might look all rosy and sweet but I can tell you that this journey has not been easy. I have had many ups and downs, I have struggled and been pushed to the edge. There is only one secret to making it, never quit,” she says.

“It can’t be an easy journey putting up a business especially in a foreign land like I have in Oslo. It takes self-believe and a good business plan. Sometimes you get it right. Other times you get it wrong. To make it, you just have to keep on trying and keep on moving,” she tells Standard Entertainment.

“I am now making moves to get my Curvy Curves fashion and modeling event to go international.  I have so much passion for this show as it celebrates women of diverse ethnicity and sizes, something many other modeling shows hardly do. It is meant to unite women and inspire self-love along with women empowerment. The Kenyan hit was big just like those I have had here in Oslo. I want to take this to other places in the world now,” Donnah remarked.

The first Curvy Curves fashion show – Kenyan chapter – was held at Kiza Hotel and attended by top names in the entertainment scene with the likes of Mwende Macharia and Massawe Japanni, deejay Pierra Makena and actress Bridget Achieng’ being the event’s judges.

About a week ago, she started the Curvy Curve Academy. “We are involving already established models for training in conjunction with fashion partners in order to help us achieve our dream of being a leading modeling agency,” she said.

Also read: Some of the youngest fashion designers in Kenya

The Kenyan entrepreneur also runs a VVIP wines brand that she wants to introduce to the local market soon. “The idea is to package a whole entertainment and lifestyle VVIP experience for all our clients. That is why we are not just organizing entertainment shows just for the hype of it but for the special clients to experience the difference. I think it’s time we took showbiz in Kenya and all over the world to the next level. I am just doing my bit,” she affirmed. 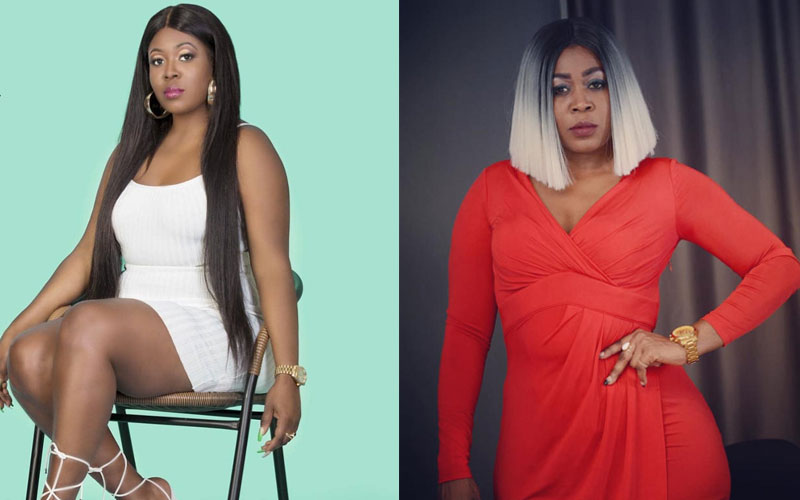