Nicolas Cage has been a local in Hollywood for years on end - but he ended up broke after blowing his millions. The actor, 56, has been the poster boy for blockbuster films since he launched his acting career back in 1983. From starring in film National Treasure to bagging a role in Snake Eyes, Nicolas Cage - real name Nicolas Coppola - soon put his name on the map. An accumulation of his lead roles in successful movies led him to become a multi-millionaire, with the actor at one point becoming a top earner in Hollywood being worth an eye-watering $150 million (around Sh16 billion). But sadly his fortune didn't last.

The actor managed to squander his millions away on a string of expensive and often eccentric purchases. His poor money management forced him to face foreclosure on several of his lavish properties. He also quickly became in debt, owing the Internal Revenue Service a whopping $6.3 million (Sh68 million) in property taxes in 2009. Soon, the global superstar had his back against the wall as he faced dire financial straits.

By the time he hit his 40s, the actor had spent so much money he was essentially broke, prompting him to shift blame onto his accountant. He blamed his money manager on sending him "down a path toward financial ruin". But before he found himself in turmoil, Nicolas enjoyed a lavish few years of spending (or overspending) on eccentric items. Below, we take a look at some of his priciest purchases that contributed to him being broke and penniless before regaining control of his spending in recent years.

Nicolas loved an eccentric purchase now and again. A dinosaur skull was something that was top of his list of things to bag - and whatever Nicolas wanted, Nicolas got. The actor snapped up the 67 million-year-old Tarbosaurus dinosaur skull which he reportedly outbid Leonardo DiCaprio for. Nicolas paid over an eye-watering $300,000 for the ancient item.

However, it would later emerge that the skull had been stolen, prompting Nicolas to hand it over to Mongolian cops for it to be returned to its original owner. What's more, this wasn't even his first skull purchase. He previously owned a prehistoric bear skull that he accidentally destroyed while playing pool at home.

Up there with his priciest purchases are the two private islands he bagged in the Bahamas. Nicolas bought a sprawling 40-acre island south of Nassau, for which he paid a whopping $7 million. He actually once owned 15 residences simultaneously, which included a $25 million waterfront home in Newport Beach, California.

His other notable properties included a $15.7 million countryside estate in Newport, Rhode Island, as well as a pricey $8.5 million estate in Las Vegas. And if that's not enough, Nicolas went on to purchase two European castles. He snapped up an 11th-century Bavarian castle in Etzelwang, Germany, for $8 million, as well as a castle in Bath, England, that cost the same amount. He went on to spend an extra few million on having both castles remodelled and spruced up.

Who wouldn't love to have a sports car? Like most people in the world, the actor was lusting for a sweet ride to get him around Hollywood. But unlike most people in the world, Nicolas decided to spend his money on more than 50 rare cars and around 30 motorbikes. His extensive vehicle collection included a Lamborghini he bought in 1997 that was once owned by the Shah of Iran, which he snapped up for a whopping $450,000. He was also an owner of a 1955 Jaguar D-Type, which he proudly displayed in his game room at home, with many celebs saying it was a conversation piece.

The most he's spent on a car was an eye-watering $1 million for a Ferrari Enzo, one of only 349 made in the world. He also owned around nine Rolls Royce vehicles.

Nicolas at one point owned four gigantic yachts. His most expensive yacht was worth $20 million and boasted an excessive 12 master bedrooms. To add to his countless transportation options, Nicolas also bought a luxurious private gulf stream jet.

READ ALSO: From 50 Cent to Mike Tyson, here are 14 celebrities who announced they're broke!

It seems as he had more money than he knew what to do with, as in 2006 Nicolas purchased a haunted house for $3.45 million. What makes this purchase even stranger, is that this property belonged to serial killer Madame Delphine LaLaurie. Madame Delphine LaLaurie was a notorious serial killer who was a New Orleans Creole socialite. Between 1787 and 1849, she tortured and murdered countless slaves in her household. It's said she carried out her horrific murders in that exact house.

The cherry on top of all his purchases was a nine-foot-tall pyramid-shaped tombstone in the oldest cemetery in New Orleans. Although it's not known how much he paid for the bizarre tombstone, it's safe to say it wasn't a cheap purchase. The pyramid tomb has "Omni Ab Uno" carved onto it, which in Latin stands for "Everything From One". After buying the pyramid, Nicolas said he intends on being buried inside it when he passes away. Both the haunted mansion and the tombstone were foreclosed on in 2009 after his tax fiasco. 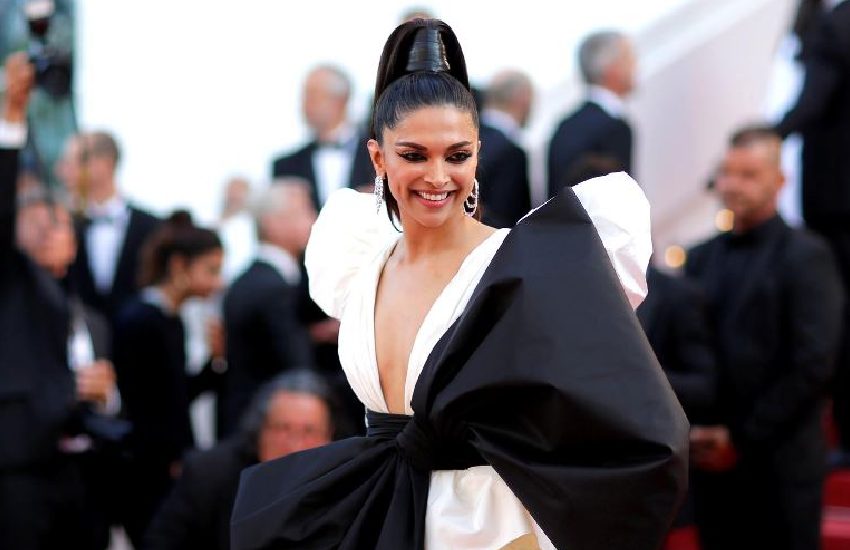 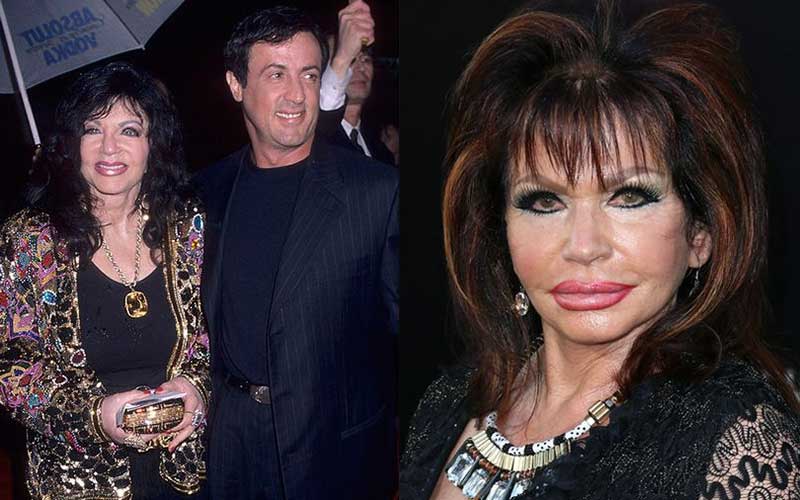 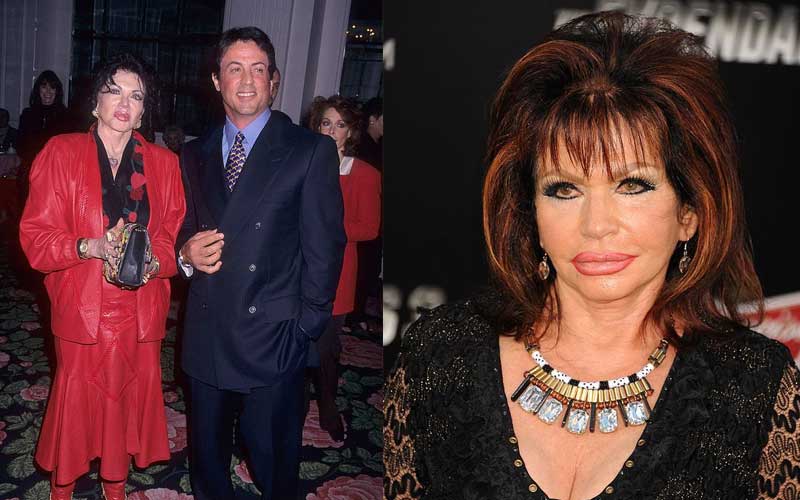 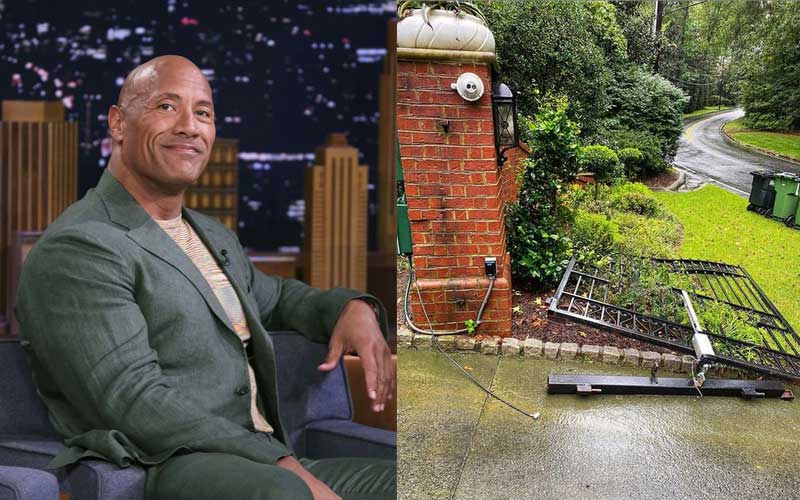