By Peris Wambugu
2 months ago

To mark Africa Day on Monday, the ‘Africa Day Benefit Concert at Home’ was held to raise funds to help families and children affected by the coronavirus pandemic.

Hosted by British actor Idris Elba, the concert featured a host of celebrities from across the continent, including our very own Sauti Sol, Nigeria’s Burna Boy, Tiwa Savage, Sho Madjozi and Diamond Platnumz.

The two-hour gig was streamed live around the world on MTV and YouTube. Africa Day celebrates the success of the continent in the fight against colonialism and apartheid.

Kingston, Jamaica, came alive this past weekend following a rap battle between the king of dancehall Beenie Man and Bounty Killer.

The Versus battle, a creation of the legendary music producer Timbaland and Swiss Beatz, featured the first-ever dancehall live reggae battle.

These battles have become an Internet sensation and have many looking forward to the sessions that are always considered exciting and entertaining.

We are one Africa

Streaming live on all social media platforms, the ‘We are one Africa’ concert was held on Saturday night and featured a host of celebrities.

The concert, whose proceeds went towards the Covid-19 response fund, had Tanasha Donna as its host.

Gearing up for their first major-label release, Midnight Train, Sauti Sol dropped another track from the forthcoming album, set for release on June 5. After their infectious singles Suzanna and Brighter Days, Sauti Sol brings Insecure.

Between rhythmic guitar strums, the track oscillates between the perspectives of two lovers, each dealing with their own insecurities.

“Everyone is insecure about something in their lives,” says band member Chimano. “The song encourages one to consciously attack their insecurities rather than conceal them.”

Fusing Swahili into the melodic song’s lyrics and bridge, Sauti Sol addresses the anxieties of letting your guard down for the person you love. The song was inspired by general discussions between the band.

“We were just chilling and decided to share around the table what insecurities we had,” added Polycarp Otieno.

Multi-talented US-based Kenyan artiste King Kanja has been on a steady rise. Following a stint of successful EPs and tours, he finally presents his debut album, Vibe Lord, released under his imprint label King Kanja Empire. 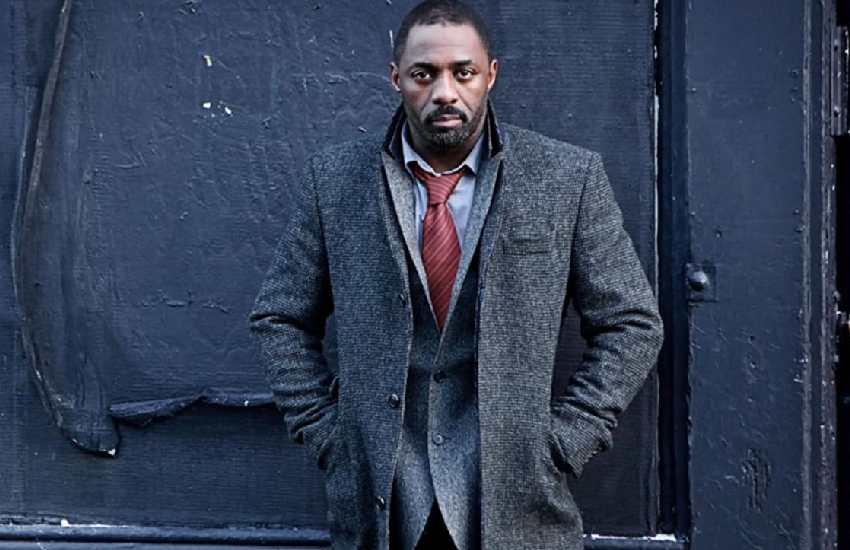 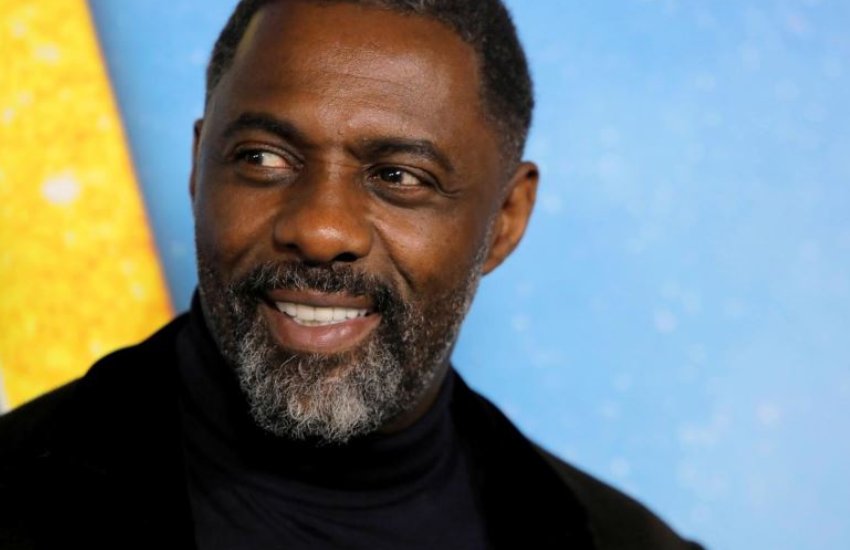