Nas to release children’s book ‘I know I Can’

Legendary rapper Nas is planning to help children start off on the right path by releasing a book. The rapper took to Instagram to announce that he was writing a book.

“My first kids book is on the way,” he wrote before going on to reveal that he and Mass Appeal had launched a kids’ brand called MAJR.

The description of MAJR reads: “Our mission is to inspire future generations through the creation of unique toys, apparel, and innovative learning tools. Major is here to reflect the diverse hues of both the modern family and popular culture, because education starts in the crib.” Nas posted a photo of a potential book cover on his Instagram.

The book is titled I Know I Can after his children empowering song, “I Can.” The book series is listed on MAJR’s official website as part of a series “empowering kids to be whatever they want to be when they grow up.”

MAJR launches a selection of apparel available with matching designs for parents and children. The first toy in the collection, “Boomblox”, a set of building blocks that form into an old-school boombox, has also been announced, with shipping expected to take place in the fall.

In addition to apparel and toys, a cornerstone of the new brand will be a collection of kids’ books driven by some of the biggest names in hip hop. The first book, inspired by Mass Appeal co-owner Nas’ hit song “I Can”, will be the “I Know I Can” book series, empowering kids to be whatever they want to be when they grow up. “I’ve always understood the limitless power of young people, and being a father has brought it even closer to home,” said Nas.

“We’re introducing MAJR to prepare today’s youth for tomorrow’s world. Our goal is to help children of all backgrounds fully realize their potential by tapping into their creativity in new and innovative ways,” he added.

While the book’s release date has not been announced, Nas kicks off his 22-date North American summer tour with Mary J Blige on July 11. 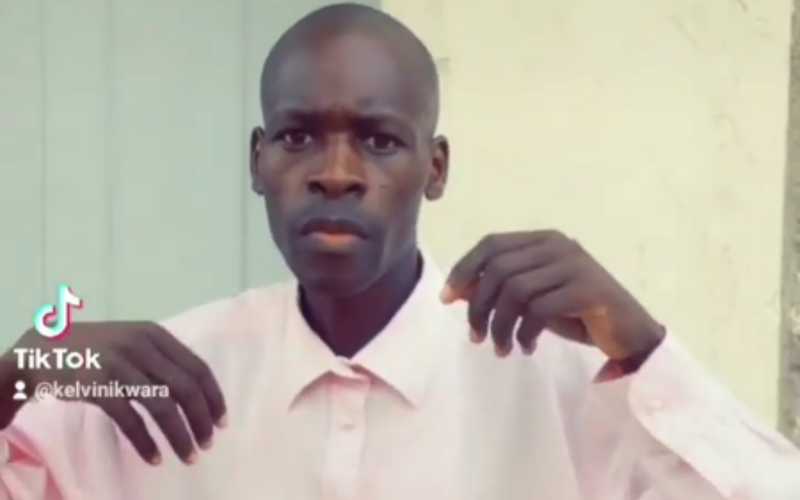 Kelvin Ikwara, 29 year old TikTok sensation who is a factory worker by day 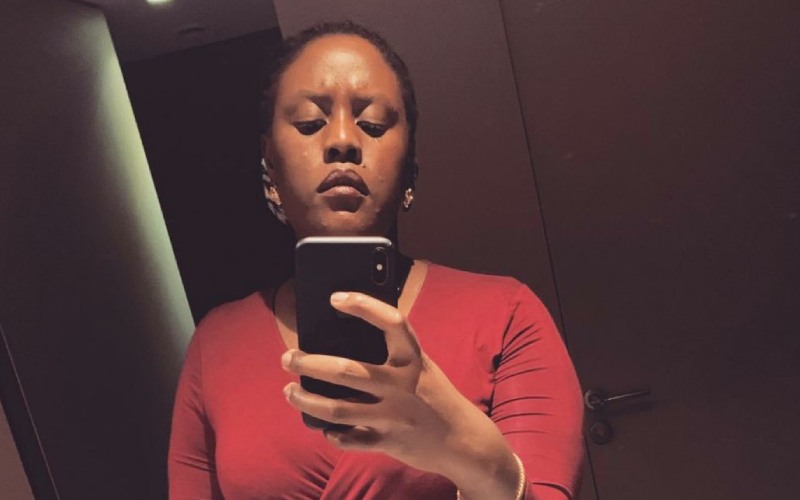 Winnie Odinga schools caller who suggested she is part of ‘dynasty’