She 'chipod' me! Josh Manio speaks on relationship with TV girl

By Boniface Mithika
1 year ago

Yesterday, Josh finally made his major solo move since the rumoured break-up with his fellow music duo member Amos. He released Ordinary Folk, a surprise track that got many as off-guard as his revelation that he is a father and husband of a TV girl who is a rare charm.

A departure from the timid soft Josh most people knew, this latest jam, which he says was inspired by the people who have shaped his musical career and helped him become a better person, sounds like a redefining project.

“I have come to understand that sometimes friends you think will always be there for you aren’t always your best friends,” he notes as he talks about the song, which he has produced together with Piapod Jamie, Gituamba and Terrence and The LiveMystic, his own recoding label.

“Although working as a duo has its own fair share of challenges I don’t know yet fully how hard it is to work solo but I can tell you it is scary. I’m used to the duo setting so this is in a way a challenge to me and stepping out of my comfort zone,” he notes.

“The break-up talk is understandable because it is assumed once group members start doing solo projects, it means the group has broken up, but let us borrow from the likes of Migos and our own P-Unit… We have no issues whatsoever, it is just allowing space for solo expression, it is part of growth for most groups,” says Josh as he plays down the fact that he is no longer working with his old friend Amos.

“When we were a duo, we achieved major milestones. Winning PMVAs to singing for the president and recording with the best producer in Kenya, the late Bruce Odhiambo isn’t a mean feat.

“As a mentor, I have also managed to kick-start some Kenyan artistes’ careers and produced some songs for very talented musician in the scene right now. Although there is hullabaloo about Kenyan songs with no content out here, there are some young’ins with enormous talent,” he affirms.

First night at home together

Early in the week, Josh and his baby mama, a TV girl working with KTN posted a video of their love life, giving details on how they met and fell in love before becoming an item.

Josh and the beauty, called Chep, flirt and goes all shy on video as Josh tries to explain how Chep made the first move on him after he went to the KTN studios for an interview.

“I met Chep at her place of work. Like there was this chic, ambaye alikuwa ananiangalia kama kuna kitu anadai (who was looking at me like there was something between us)…so I thought, why can’t I have her? We start sliding into each other’s DMs before we exchanged numbers,” Josh confesses.

“Josh used to reply my texts only whenever he used to feel like. One day he said he was coming to my place in South B after work. I lied to him that I was staying with my sister after which he went MIA,” Chep flirts on after which the two planned to meet at Level 7 Lounge for a hang out.

“She gave me her PIN and asked me to order for whatever I wanted. We did drinks and later, I found myself in South B, at her place, so clearly she chipod me,” Josh goes on.

“No, that is a lie. I said I was hailing an Uber after which Josh said he would tag along. The rest is history,” Chep says as she insists that she did not ‘chipoo’ him adding that he slept on the carpet.

The two are one of the latest showbiz couples in town having gotten their baby late last year. 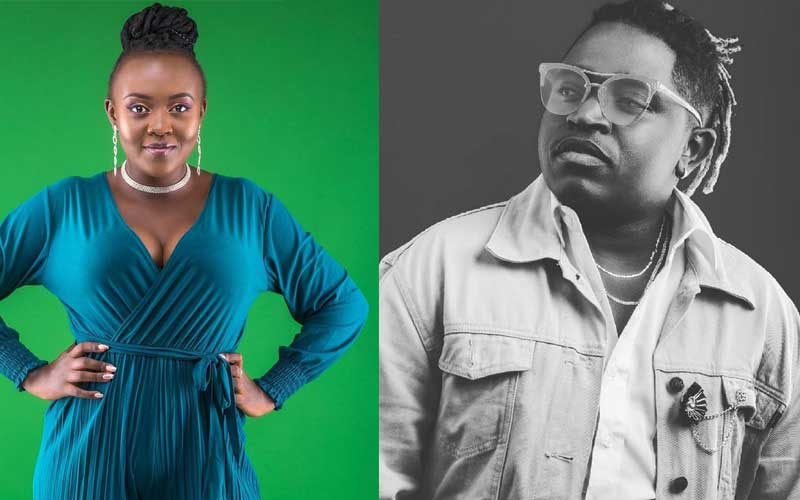 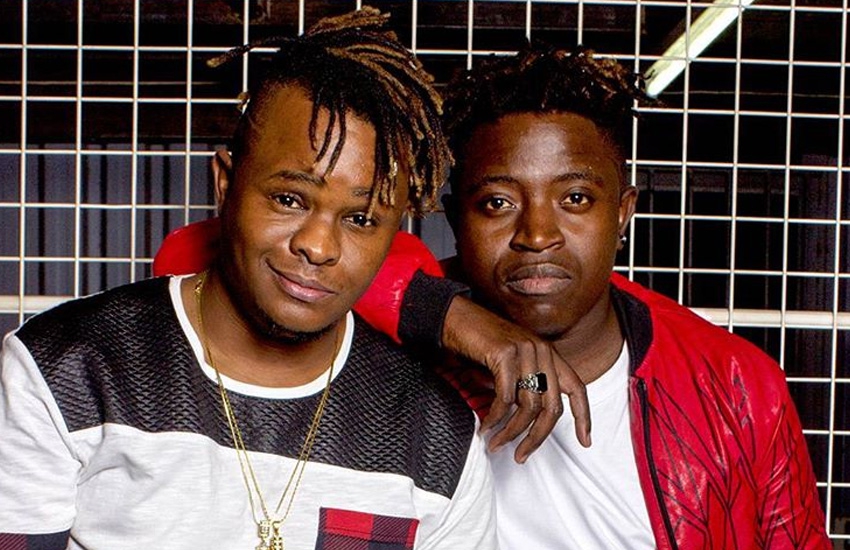 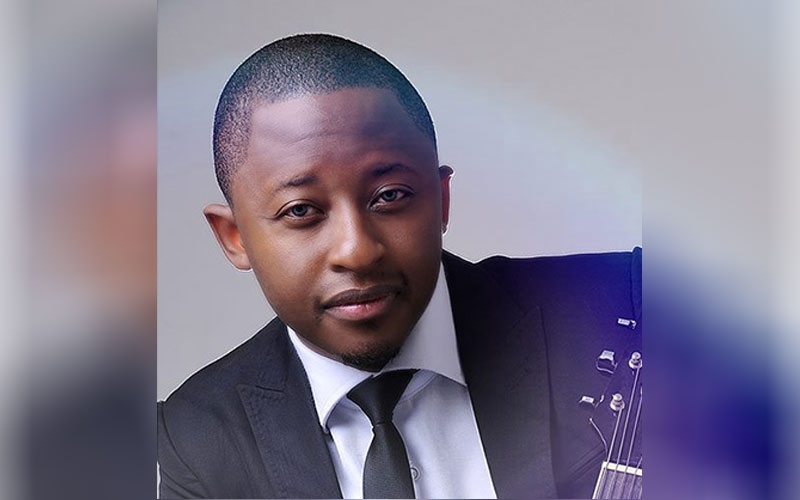 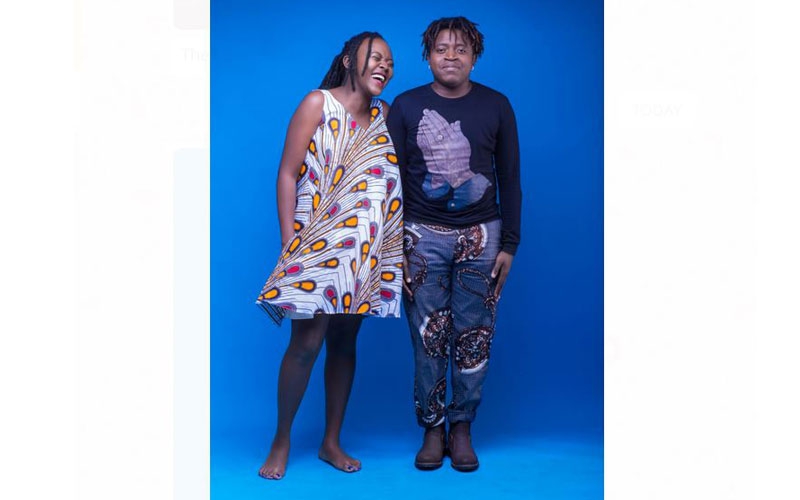