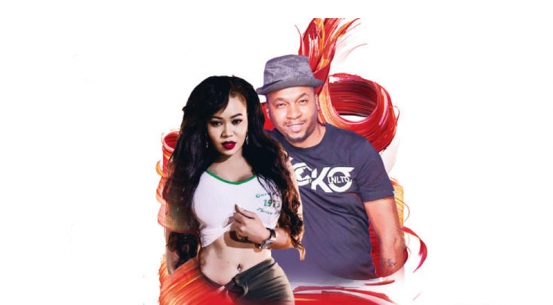 For the past couple of weeks, Nairobi city has been alive with different international acts trooping in for concerts, probably more than any other country within the region.

Within only a fortnight, Nairobi has seen close to a dozen artistes’ jet into the country for various concerts and media tours.

Party goers have been spoilt for choice on which concerts to attend; with many opting to hop from venue to venue as others keep their ears on the ground trailing the artistes to their preferred entertainment spots if only to catch a glimpse, or if lucky, to get the most sort after picture moment.

Nigerian stars seemed to have been the most popular with Africa’s top female singer Yemi Alade, Iyanya and Seyi Shay all having been in different Nairobi city venues for different assignments.

After the sensational performance by Jamaican reggae icon Damian Marley, yet another reggae legend Don Carlos was in town to the delight of his loyal fans who turned up for his concert.

American RnB singer and dancer Omarion was arguably the highest profile artiste in town with the exit of gospel duo Mary Mary.

As this was happening, the city’s entertainment spots seemed to go into a war of sorts with a fierce, but quiet, battle of who gets the bragging rights from the stars visiting their establishments for the after party and meet-and-greet.

The biggest clubs in town sent their scouts and influencers to a ‘hunt-the-artiste’ mission as they made their way to the VIP areas in a bid to establish contacts with the artistes or their agents in a bid to curry favour, if necessary part with a few dollars in cash settlements.

The muscle battle was, however, mainly for the American star with up to five top city clubs trying their best to woo the star.

“It has been chaotic back stage. Club representatives have been here trying to entice the artiste into their establishments,” said a top DJ playing at the Omarion concert.

Top city clubs including B-Club, Privee, Bleau Lounge and Kiza are said to have been amongst the few behind the tussle.

“It’s happening in hushed tones but clearly every club wants to carry the day. It is about their portfolio and their network that, however, determines the decision,” added the DJ.

Once accorded the privilege to host an artiste, the club management is tasked with the mission to come up with a clear plan on how to accord the artistes every celebrity privilege they would ask for.

This includes getting proper security systems into place. The club gets the VIP spot specially reserved for the artiste and his team as well as the city big ballers.

“Most stars prefer a spot that can serve main meals and alcohol. Having a wow factor is a plus, like the venue at the National park that also offers a game drive in the package,” said Lamwel Olonga from Wildly Coffee at the Kenya Wildlife Services. The premises hosted Damian Marley and Omarion, with both artistes adopting an elephant and a cheetah respectively. 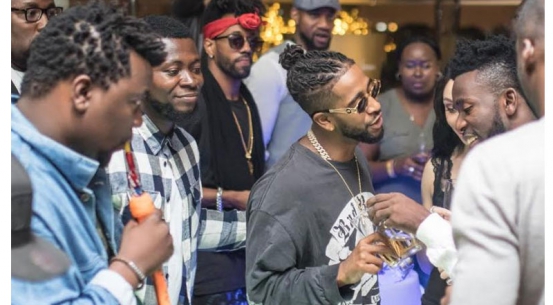 It seemed easy for Kriss Darlin’s Dohty family to host the reggae icon Don Carlos at Klub House. However, for other clubs playing contemporary music, this degenerates into a fierce battle of might as you have to outdo the competition.

Sometimes, artistes managers ask for even up to Sh300,000 to get their visiting artistes make a guest appearance in a club. Most continental artistes pitch for between Sh200,000 and Sh400,000.

However, sometimes it is not always about the money but simply the assurance of having the best city life.

In some instances, top socialites are used to entertain visiting celebrities with some club owners attaching the socialite to the star for the whole period he is visiting. The socialite’s work is to entertain him; keep him happy.

Sometimes the socialites get a good cut from the visitors besides improving their profiles with the claim that they had the chance to host the celebrities.

For example last week, as Bleau Lounge was cancelling the scheduled appearance by Omarion hosted by socialite Vera Sidika due to unclear circumstances, the American star and his entourage made a surprise appearance at Kiza Lounge where they partied till the wee hours.

“The rooftop view here is amazing, so is the outdoor weather,” Omarion told Pulse. “Big shout out to Ali Kiza for hosting us for the after party. Hospitality and vibes were hundred per cent,” he later commented on his social media. Yemi Alade was at the spot too as her country boy Iyanya headed to B-Club. 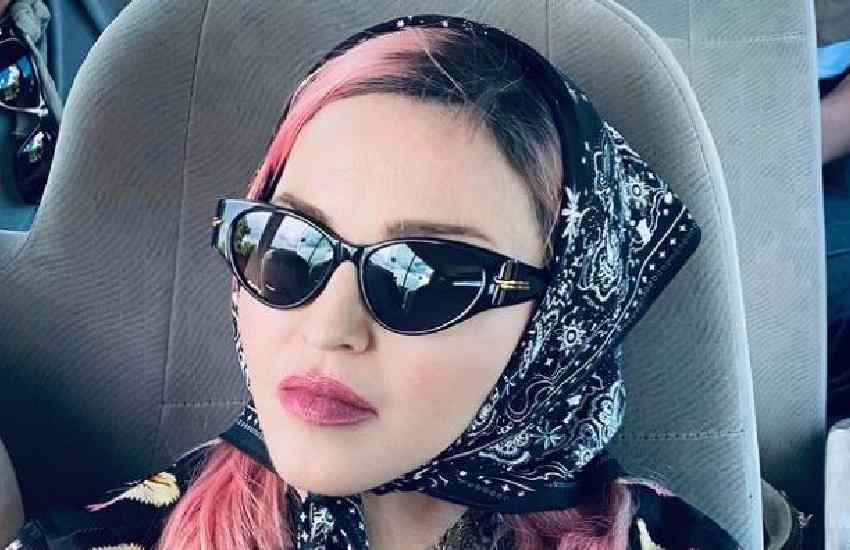 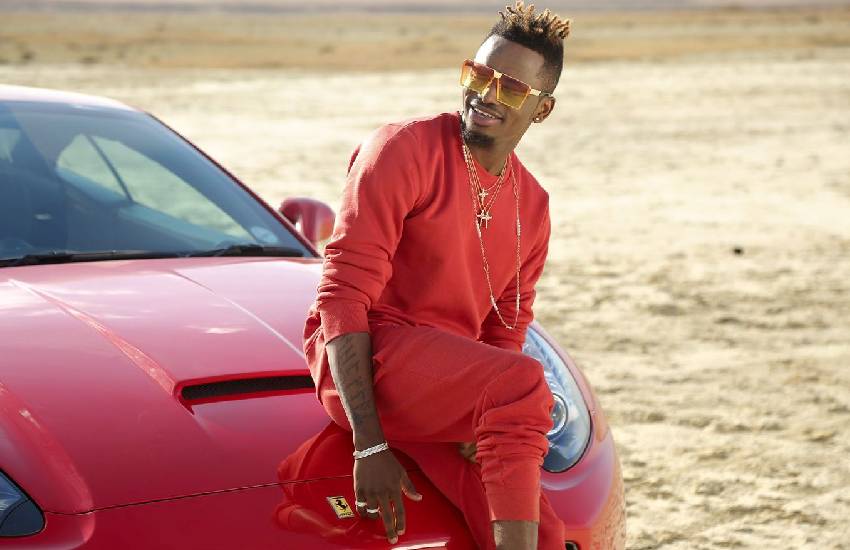 By Effie Wambui | 5 months ago 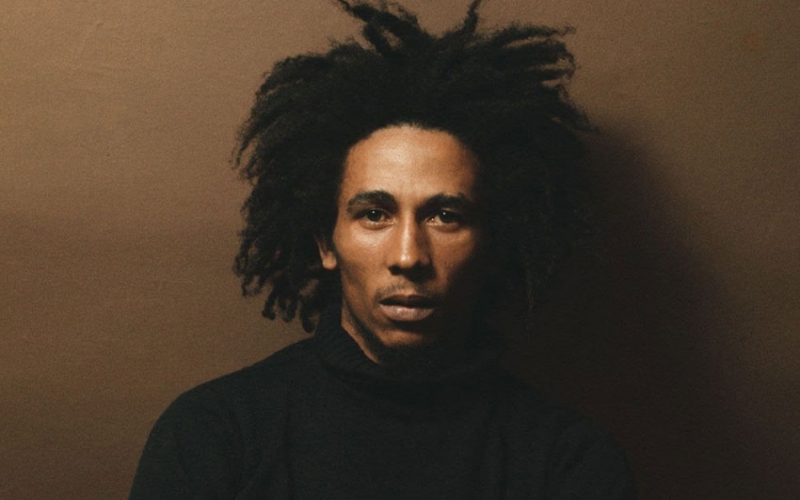 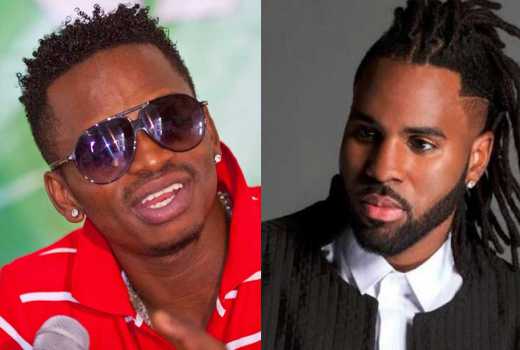 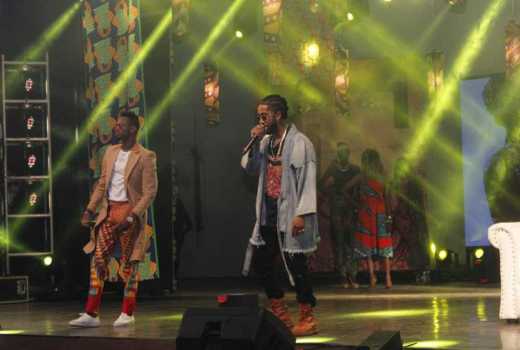 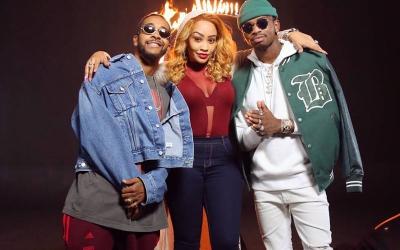 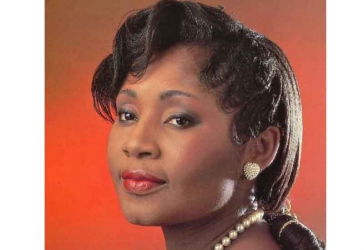 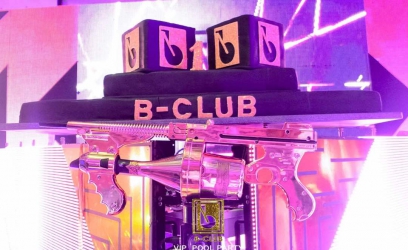 By Pius Cheruiyot | 4 years ago 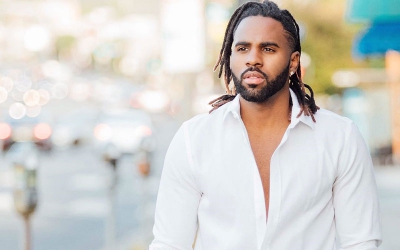 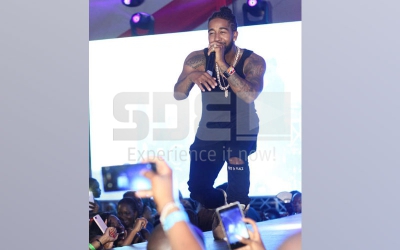 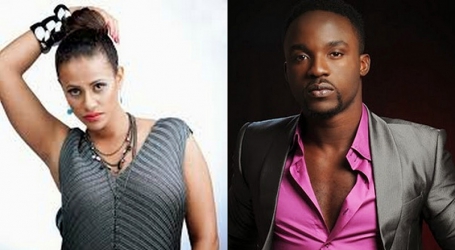 Iyanya is in Kenya to release new song with Habida 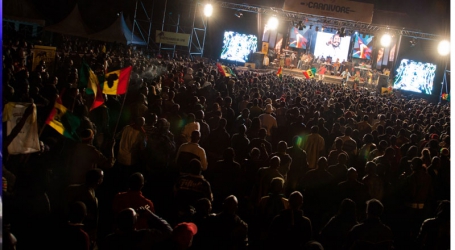 Nairobi has regained its glory as the entertainment hub of Africa