By Solomon Koko
4 years ago

The party scene in Nairobi gets busier by the day. Many are naturally drawn to a nightclub for its various alluring perks as they party with close friends.

Recently, during the launch of an uptown city lounge, President Uhuru’s son was spotted ‘balling’ while under the protection of tough-looking security men who shielded any attempts by the media or individuals to take photos.

Club owners sensing the lucrative venture have gone out of their way into pumping fortunes to ensure their clubs, lounges and diners meet the desires of these top-dollar patrons by investing in expensive decor, sound and top DJs to woo the who’s-who on the party scene.

Some of these high-end revelers ignore their status and want a place they can mingle with revellers at top city clubs. Majority of these kids will frequent these clubs accompanied by their assigned security detail who are armed and dressed in heavy jackets.

Understandably, they receive curious stares from other party-goers who are, however, intimidated by the mean-looking security detail that would hardly allow drunk strangers close to their charges who are accorded V.I.P protection, including additional protection by the club security.

Most of them go around in entourages, made up of friends from families of the super-wealthy. When at the club, they often move from place to place, security in tow, but never leave the group. They are heavy spenders and get bottle service of the most expensive drinks.

Recently, a son to a very prominent politician is said to have given a tip of Sh30,000 to a waiter. In another instance he showed up to the club with a backpack stashed with cash.

According to a hostess who sort anonymity, the rich kids inform their security about their preferred drinks for the night after which, the security detail places the order and inspects the service. According to a popular city DJ, whenever a rich kid is in the club, it means the night ends on a good tip.

“I once got a tip of Sh50,000 from the son of a prominent politician in the government. He just wanted a few songs dedicated to his girlfriend,” he revealed, adding that they always look forward to the generous ones.
Their security detail would, however, rather avoid densely populated clubs as the security of their charge is highly compromised.

“Sometimes you can tell the security are overwhelmed especially if the person being protected is all over the club. This is because they always want to go about their business unnoticed,” added the DJ.
So apart from the lavish house parties and backyard barbeque parties, we look at their preferred places to club.
We look into some of the clubs they frequent and unravel what exactly makes these clubs tick and attract young millionaires with an opulent lifestyle, most of whom are sons and daughters of top politicians, police bosses, company CEO’s, businessmen and the newest millionaires in town.

The Caramel – Located at the ABC Mall, this lounge and diner has some of the most expensive drinks on its shelves. A long illuminated table glows near the bar and also houses reservation-only cabanas where revelers, mostly couples, nuzzle next to propane lamps.

The lounge caused a stir in social media after it was revealed that a shot of the extravagant Louis XIII de Martin cognac was retailing at a cost more than the income of an average Kenyan professional. To enjoy a good meal or drink here, sophistication and a very deep pocket are essential.

Mercury Lounge – Also located at ABC place on Waiyaki way, this lounge has a rich exotic fusion of uniquely designed ambience. The lounge is famed by its variety of cocktails and chilled-out crowd who enjoy electric nights in an informal bar dining.

KIZA Lounge - This sister facility to Kiza Dubai has been a hit since its doors opened earlier in the year. Located at the rooftop of Galana Plaza in the affluent Kilimani area, the club rooftop outdoor bar gives revellers a scenic view of part of the leafy suburbs leading all the way to the Ngong’ hills.

The club is famously known for hosting local and visiting international artistes, wealthy business people many of whom are blown away by its African themed design and cuisine. The lounge boasts of an expansive V.I.P area and an exclusive cigar bar. Some of the international stars that have endorsed the lounge include Morgan Heritage, football star Nwanko Kanu and recently 2Face Idibia aka 2Baba who partied here all night long.

Privee – This new lounge is laid back with an outdoor bar with a mild breeze that attracts most party goers. Located at Woodvale Grove in Westlands, the club is ideal for the upper and middle income professionals, rich kids prefer this joint for the suave crowd that frequents the lounge. Recently, budding star Kagwe Mungai held a successful album launch and so did Jamaican sensation Alaine a while back.

B – Lounge – A new entrant in the market that is already causing ripples in the clubbing scene. With a brightly lit and a well-designed interior, the new club has become a magnet for the who’s-who in showbiz and business circles. The V.I.P sections are also an attraction to most personalities that seek to sit in privacy.

A Tron bike owned by the club owners as well as a fleet of powerful toys parked outside the club are a huge attraction to party-goers who request to pose for photos. The fancy bar setup and hot hostesses are also crowd pullers. 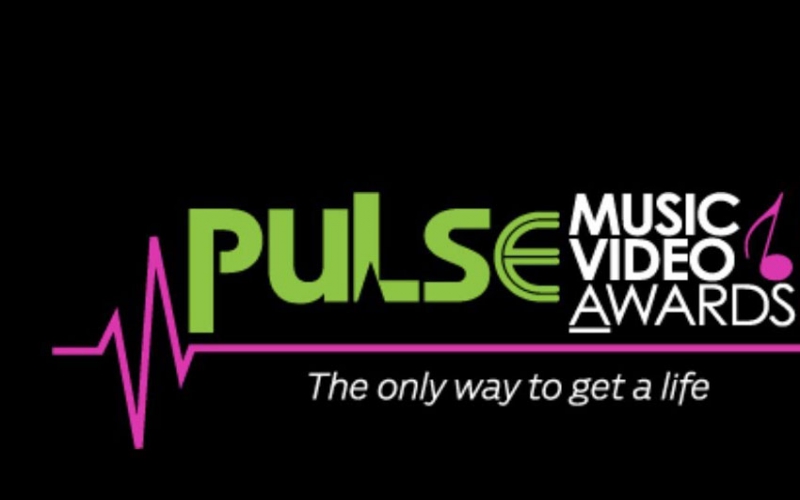 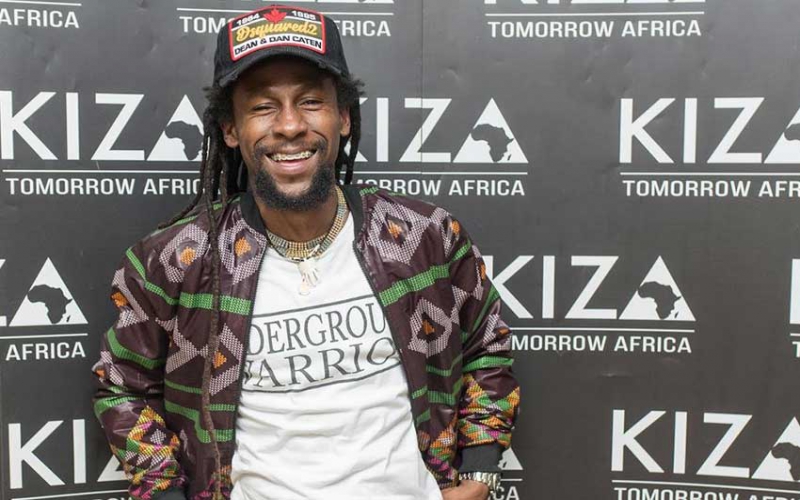 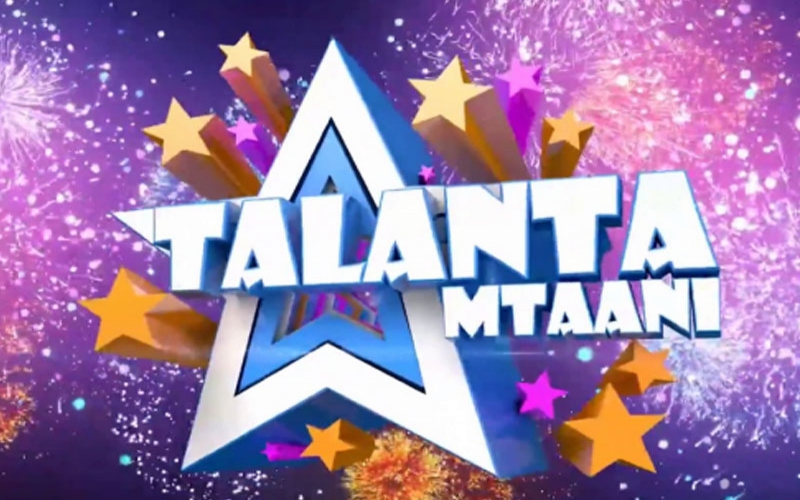 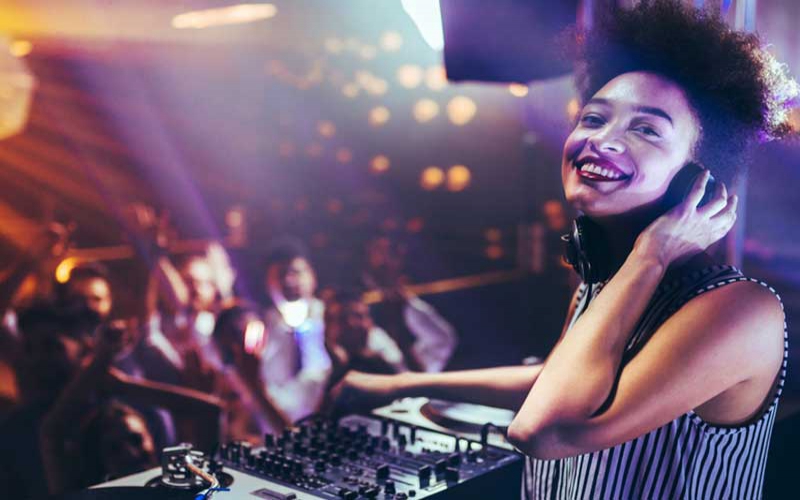