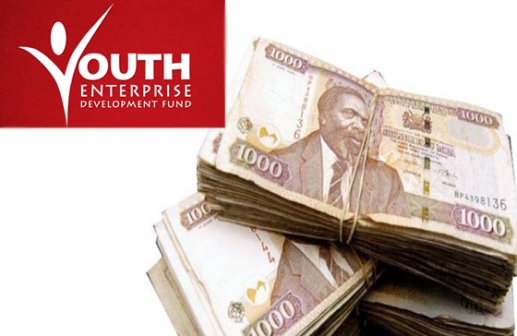 It was the best news most local celebs heard. For the first time, the entertainment industry was getting huge funding from the government with Sh600 million on offer. Musicians and filmmakers were to share the cash equally. Other huge amounts were released to the youth through Uwezo Fund. What a boost. Or so they thought.

When tens of stars were invited to the Youth Enterprise Development Fund (YEDF) offices at the National Bank House, Harambee Avenue in Nairobi to toast to the new dawn, you should have seen the radiance on their faces. Full of optimism, they applauded the move. They saw a turn-around in an industry whose potential remains far from being realised. The showbiz scene was never going to be the same again.

Unfortunately, this roadmap to redemption has turned into a hoax three years on as the YEDF top officials have been in the news with the ongoing Sh180 million controversy. The whereabouts of another Sh260 million is unknown.The matter has left many Kenyans perplexed and more so the over 400 entertainers in the country who were set to benefit from the troubled YEDF. Just like the mysterious saga of the National Youth Service’s Sh791 million, this was one too many a blow to the Pulsers.

Many are questioning if the government is still committed to its development pledges to the youth.

On that mid-August day in 2013, Gor Semelang’o, the then YEDF chairman invited top celebrities to his office where he announced that the government had finally released Sh600 million to YEDF.

The fund had been split into two equal allocations of Sh300 million for the musicians and filmmakers.

The policy had it that individual musicians and filmmakers would be awarded a loan of at least Sh500,000. The amount could go up to Sh25 million. Loans would be awarded to improve the production of local films and music. After deliberations with the artists, the YDEF office then appointed committee groups; one to help harmonise the filmmakers’ funding process procedures and another for musicians. The film committee was announced through the Kenya Gazette. The music committee never saw the light of the day. There was no mention about it after Gor Semelang’o’s controversial exit from the Fund in 2014.

“I smelt a rat when a top government official started interfering with the running of the artistes’ kitty even before the loaning could start. The five appointed signatories were fired and officials working under me were summoned. Clearly, something was the matter,” Semelang’o told Pulse on Wednesday.

That also became the end of yet another dream, a plan to have the fund build a Compact Disc (CD) factory in Nairobi, an idea that had been mooted with the intention of reducing the cost of production especially for music makers. The plant had been projected to produce at least one million CDs in its first year of operation.

“It was a grand plan to liberate artistes and in general the entire entertainment industry in Kenya. Things were not to be the same again. From the policy, the loans were to be repaid after a six-month’ period. But even before that, there was an elaborate plan to have mentors train upcoming talents and another group help those writing proposals get educated,” says Daddy Owen, who thinks the alleged corruption saga now rocking the Youth Fund has stolen the trust the youth had put in the fund.

“The YEDF is an institution that was supposed to change the lives of many youths and artistes indeed welcomed the idea when it was announced.

“However, the individuals who are running most of these government institutions are the problem. It is all a culture of corruption that is killing the dreams of many talented young people,” Nameless told Pulse this week.

He added: “The government should get to the bottom of this corruption claims... the youth deserves answers to the many questions they have been asking themselves on everything being said about the Youth Fund.”

Most of the artistes we interviewed said they gave up on the Youth Fund after cold war developed between some of the senior officials of the fund and the film officials who had been appointed. A former official who declined to be named told Pulse that the process for the artistes and filmmakers was also meant to look difficult ideally to keep them off. Not so many youth groups, leave alone artistes, are on record as having benefited from the youth fund.

According to the former Youth Fund chairman Semelang’o, his untimely exit happened as he fell out with powerful individuals who were against his transparent handling of the youth money.

He says he had clashed with a top government official before he was fired, giving way to the now embattled team led by Bruce Odhiambo.

“I was very transparent in the way we handled matters with musicians and filmmakers and I had actually let them come up with the best suggestions on how the entertainment industry could fully benefit from this. Further, my team had engaged the youth by identifying mentors who were out educating the youth on how they could access and take advantage of the Uwezo loans. However, all through, our efforts to have these plans fully executed were dashed by powerful individuals who seemingly did not want the projects to go on,” says Semelang’o.

“I recall artistes like Lady B making valuable opinions during the meetings we had and all this was captured in minutes the office can produce. Some had suggested that artistes be given grants instead of loans. These are meetings in which all artistes were represented; from the likes of Nonini, Sauti Sol, Nameless, Avril and many others. Someone should tell the entertainment industry what happened to this cash after my services were terminated. Is it that someone wanted me out to kill this dream at the expense of other interests?” he wonders.

Over the last two months, shocking details have emerged on how a top manager at Youth Enterprise Development Fund (YEDF) and a consultancy firm conspired to defraud the agency of Sh180million.

Appearing before the National Assembly Public Investment Committee (PIC), Ngamua told legislators that there was no Expression of Interest (EoI) or request for proposal that enabled his company to secure the tender, but got a heads up from Namuye.

Committee members led by Eldas MP Adan Keynan admitted that Ngamua’s side of the story during the ongoing probe “confirms that indeed there is a serious scam at the multi-billion agency. We are not going to be misled.”

What baffled the MPs was the fact that the documents presented by Ngamua, who is the sole owner of the firm, which specialises in construction, telecommunication and ICT consultancy and project roll-out management had discrepancies.

According to Ngamua, he met Namuye early May 2014 and this is when the project idea was hatched.

Later that month, he recounted to the committee, there were subsequent correspondences with Namuye, even as she asked for utmost discretion on the same.

With this agreement, Quorandum secured the Sh180million project to be undertaken within four months by November 2014, however as per the documents availed to the committee, the money was paid by the Fund through a local bank in a months’ time in two disbursements of Sh115million and Sh65million.

This brought to the fore the issue of breach of procurement law and the Constitution.

Besides trying to establish the whereabouts of Sh220million, another equivalent amount is said to be under probe.

“I think it is only right for us to let this probe get concluded to establish the truth about the Youth Fund money,” says Victor Mbuvi, him of the Kwata Kawaya fame.

“We should first thank God that the government at least had and still has good plans for the youth. But something should be done fast... the youth are losing trust with the people at the fund,” said Size 8. 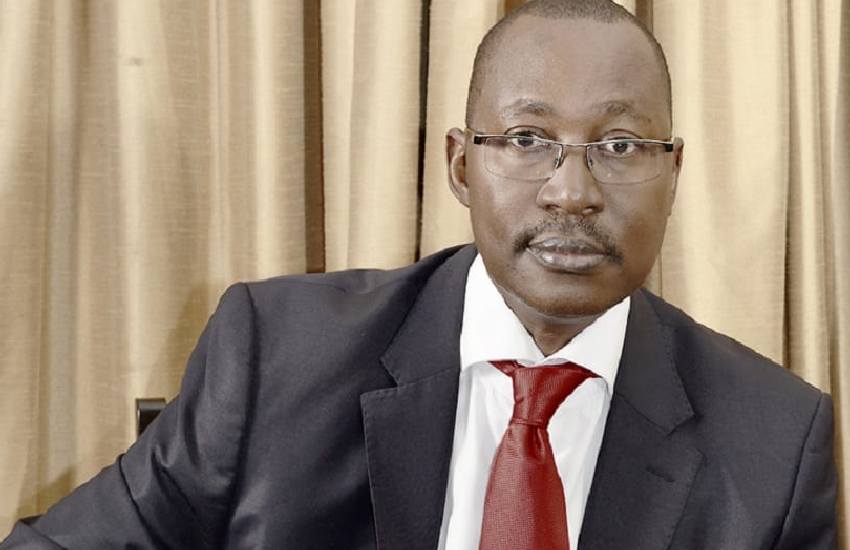 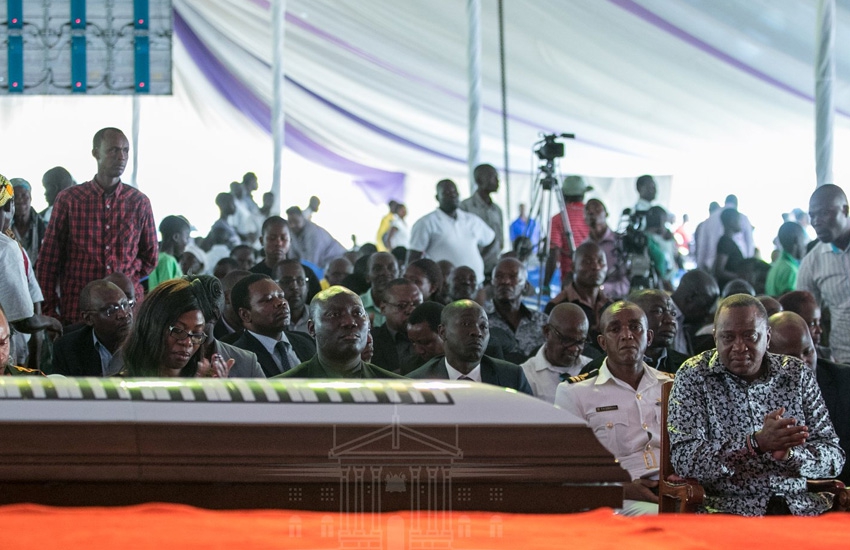 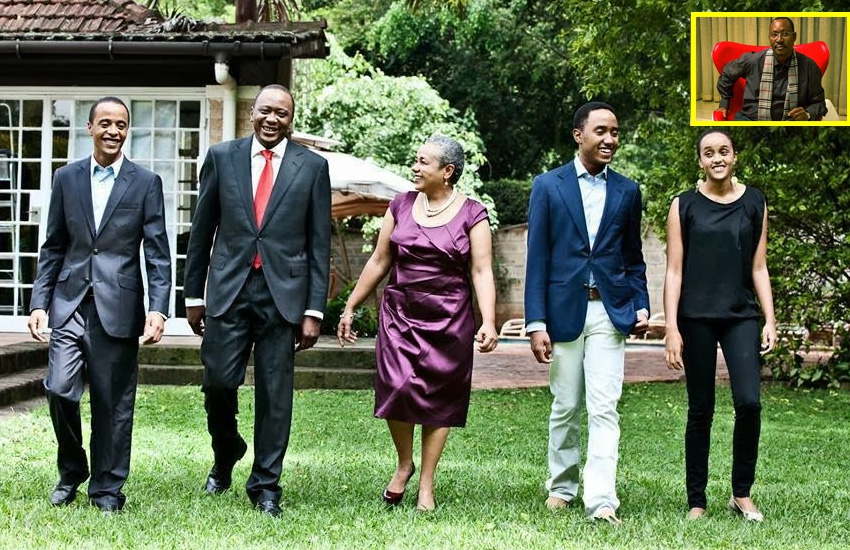 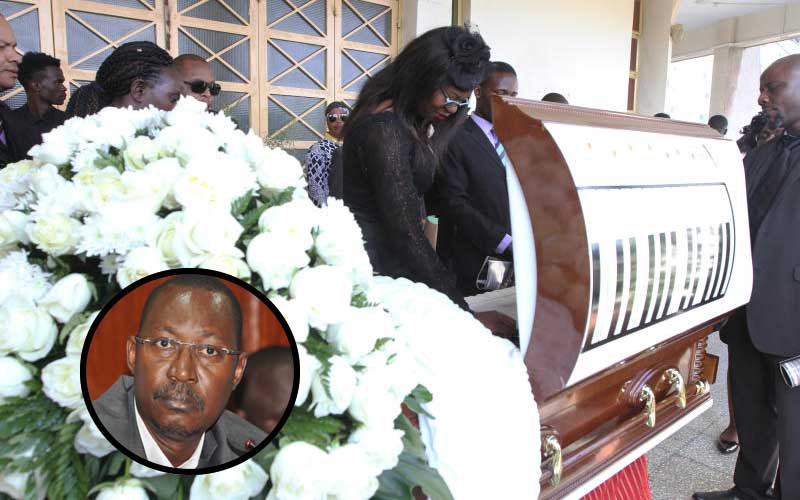 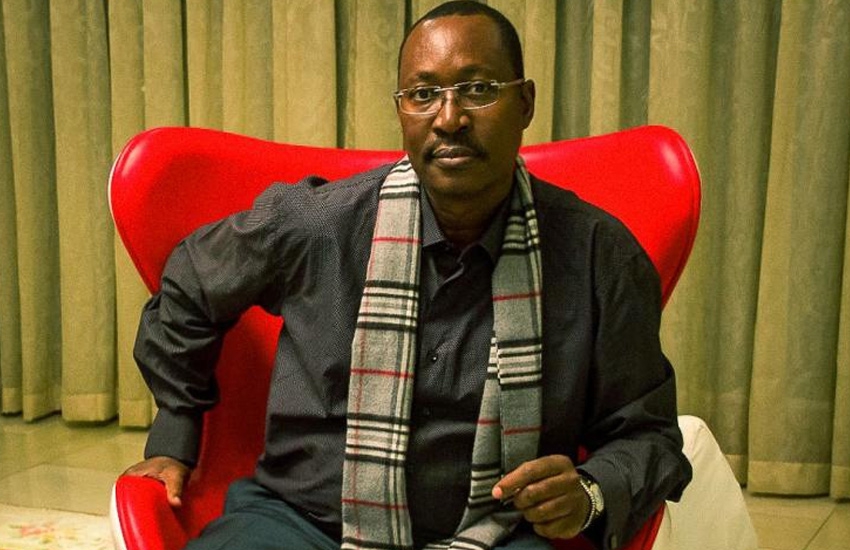 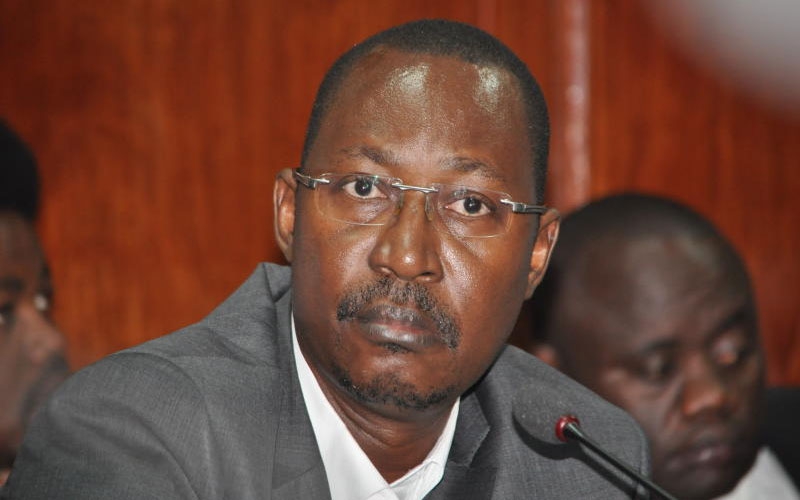 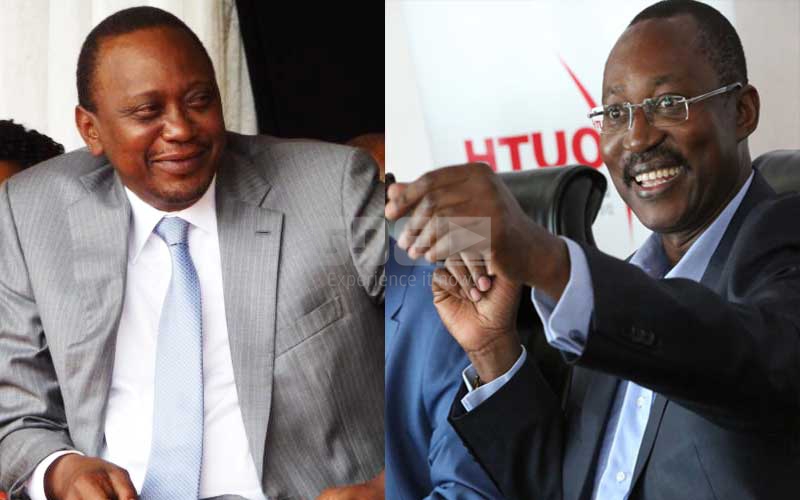 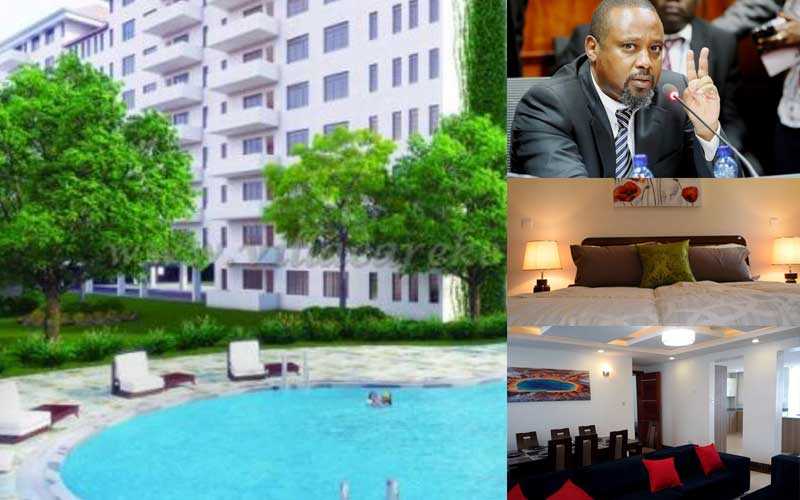 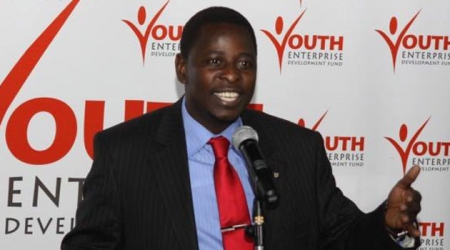 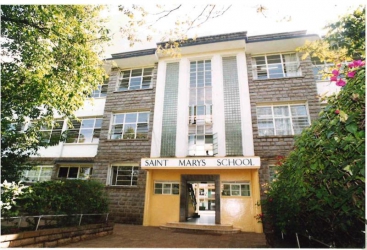 #WCW- Of music artiste Mercy Myra and her many phases 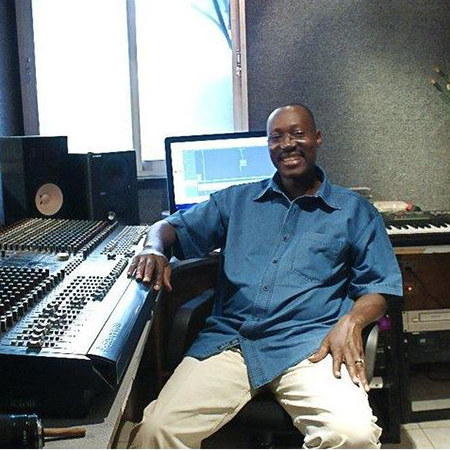