Threads and trends: Four events that took off with signs of a lockdown let-up

There has been a myriad of events taking place, especially after there were signs of a let-up with outdoor events slowly making a comeback.

UNITE, INSPIRE and UPLIFT. July 1 is recognised as International Reggae Day. This is 24 hours of celebration for reggae culture and its influence. Hosted in Kingston Jamaica, a 24-hour media festival took place on Facebook, Instagram and YouTube.

Music has the power to unite and one of the objectives that were set out was to celebrate the best Jamaican creativity and its impact on the world. With the reggae genre being a favourite to many, the late legendary reggae superstar Bob Marley was the face of the event.

A new music video was released for the song the international classic No Woman No Cry, that reminds the woman of the good memories and tells them everything is going to be alright. The song is the most recent in the trinket of treasures for Bob Marley fans.

Artistes such as Fat Joe, Buju Banton, came together to celebrate the event with DJ Shug and DJ Khalid mixing their favourite reggae tunes live. The highlight of the event were the children of Bob Marley - Stephen Marley, Rohan Marley, Kymani Marley and Junior Gong, who provided more than just a show for their fans.

The online event included a festival in South Africa and a concert in Sierra Leone.

254 had its first-ever virtual fashion show. The show, hosted by Jeffrey Wilson (JW), took place at After 40 Hotel, keeping up the fashion scene’s annual tradition.

The show brought together some of the fashion industry’s best designers such as suit guru Ashok Sunny as well as some other upcoming designers.

JW, the brains behind the show revealed the show was mainly meant to create Covid-19 themed outfits.

“The whole aim of this show is to encourage personnel in the fashion industry to continue being creative amidst this pandemic”, JW said.

“Designers involved in the making of this show all came up with creative designs inspired by Covid-19”, he added.

“We are also here today to encourage all the local designers and brands to come up with creative new ways to connect with fashion enthusiasts”, concluded JW.

Among the sponsors for the show were Samchi Group and Delight Africa.

Clive Lupao and Kruss Mabonga were the moderators of the virtual fashion show with the show streaming live on YouTube and Facebook.

The Essence Festival popularly known as “the party with a purpose” celebrated its 50th anniversary majorly aiming towards celebrating black culture, fashion, food and music.

Sauti Sol gave an outstanding performance, with the inspiring song Brighter Days, that spread both love and positivity, in support of equality and equal justice for black and brown communities.

Alternate Sounds, the famous band made up of four members took Kenyans by surprise with their outstanding Gengetone Sessions live performance. The band, which uses advanced technology to enhance the quality of an ideal live experience captured the attention of many. Through their creative musical expressions and unique perspective, the Alternate Sound focused on a Gengetone playlist during their performance. With songs such as Mi Siwezi by Kahush, Elshaddai from H_art the band, Mare Mare from Matata among many others, making the performance worthwhile. 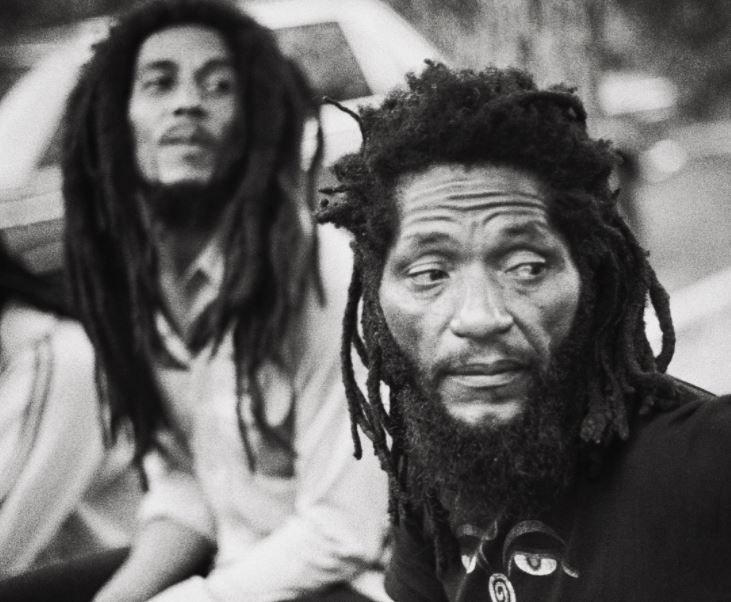 By Nzau Musau & Agencies | 2 months ago