Why men prefer women with no make-up

By Brian Okoth | 7 years ago

Men, women say you see class in them when they have donned themselves in heavy-make up, applied the most expensive lipstick and their eye-brows are well trimmed. They say they love it when they smell lavenders the whole day. Up to there, ‘association of men against make-up on women’ agrees absolutely!

A woman is beautiful; both physically and in fantasy world. Have you ever wondered why most products are advertised using female models? It’s because of the charm in women that humanity; both men and women, can’t resist. They have a way of convincing you and warming your heart up even without you saying a word.

They are blooming lotuses each day! That’s the power of a woman! A natural African woman! Please key in the word ‘natural’.

Fox 8 Cleveland revealed a study that was conducted on men-seeking their views on use of make-up by ladies. Urban extreme ladies I bet you wouldn’t want to know the findings. Yes, hold on right there! Gather the courage. Now let’s go-the study revealed that three quarters of the men sampled prefer natural look on women. In simpler terms, 75 out of 100 men prefer the ‘nature’ in women.

I agree; a hundred percent! Why?

Not many days ago, Avril Nyambura, the Kenyan showbiz queen, posted photos of her face on Instagram wearing no make-up. You must have read men’s comments on the same. They adored, actually were in love with Avril the more because of the confidence she garnered to post such a photo.

My opinion on the same-that was super! There’s nothing as fascinating as a lady who walks tall when she knows her make-up height and width is short! Her eyebrows intact, and not the eye-pencil displacing the beautiful hair such that if rain falls, rain drops have no ‘speed-governor’ to her eyes!

There’s something so sexy about natural women

A natural woman is sweet; she looks herself and smells herself! Her eyes roll without much effort; her lips slack with lots of moisture. Her skin tone is hers-subtle and even! Her hair is priceless; not Kshs. 800 or even Kshs. 450,000. To her there's nothing like Brazilian or Indian hair; she only knows African. You can run your hands on her hair without fear of being told, “Baby nishike nywele vizuri isije ikatoka.”

Men don't want lots of phosphorous on your chest and rears;unless they are natural.The courage you have when cuddling, holding or even genuinely complementing her-isn’t that sexy?

Implanting courage in men is so sexy!

A few years ago, a woman in China was sued in the law courts by the husband, Jian Feng, for being too ugly; “her” and not “HER”. The judge handling the case found the woman guilty of the charges. She confessed before the courts that she spent approximately Kshs. 9.1 million on plastic surgery to make her look more beautiful.

The lawsuit followed after she gave birth to a not so good-looking kid, and the husband smelt a fish since he was handsome, and the lady was equally cute. Jian was awarded approximately Kshs. 10.9 million damages by the wife.

In a nut shell, men readily appreciate “YOU’ and not “you”, and if you do the reverse, be cautious a precedent is set-you might be sued and pay from the nose!

I know if I continue penning on this topic, urbanite ladies will be on my neck! Let me pull a halt there, and…men, do you agree with me? 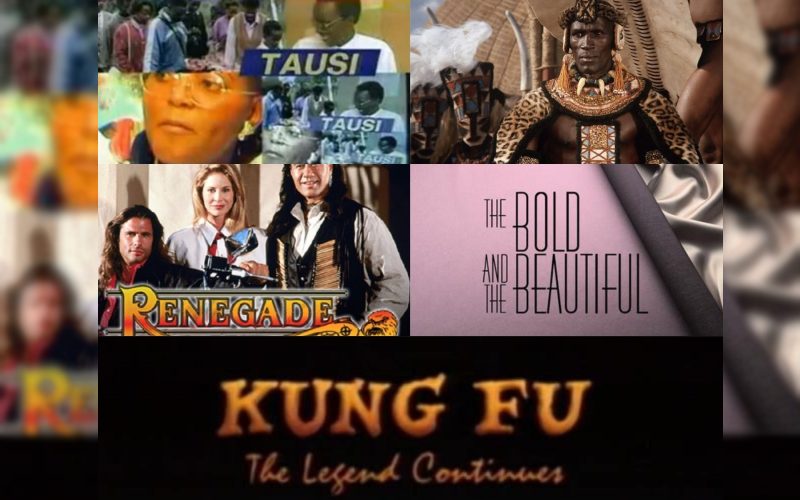