Why Tanzanian women are applying ground tobacco on their privates

By William Osoro
6 months ago

A section of Tanzanian women are applying ground tobacco on their privates to stop the urge of having sex.

According to a report by the BBC, the women, from Tabora, also view the act as a family planning method.

“When I put the tobacco (in my privates) I feel like I have been with a man. Even if a man makes a move at me, I feel like he’s just a nuisance.

“An old woman told me to mix the ground tobacco (ugoro) with soda ash (magadi) before mixing it with cooking oil.

“When placed in the privates, the urge to have sex ceases,” Asha Said told BBC.

According to Asha's husband Hamidu Santu, he was prompted to investigate the matter after she turned down his advances time and again.

“Whenever I asked her (for conjugal rights), she declined. After carrying out my investigation, I found her with tobacco, despite neither of us using the drug.

“I asked her why she had tobacco yet she did not smoke it but she didn’t respond.  After constantly inquiring on the matter, she finally told me what she uses it for,” he said.

Asha further revealed that the tobacco is mostly used by divorced women, widows or those whose husbands are away for a long time.

However, there are dangers to applying the concoction to the privates.

According to Dr Paul Swakara, the tobacco can cause infertility, Sexually Transmitted Infections and even cancer.

No medical research has this far been conducted to establish whether tobacco can be used as a family planning method or to stop the urge to have sex. 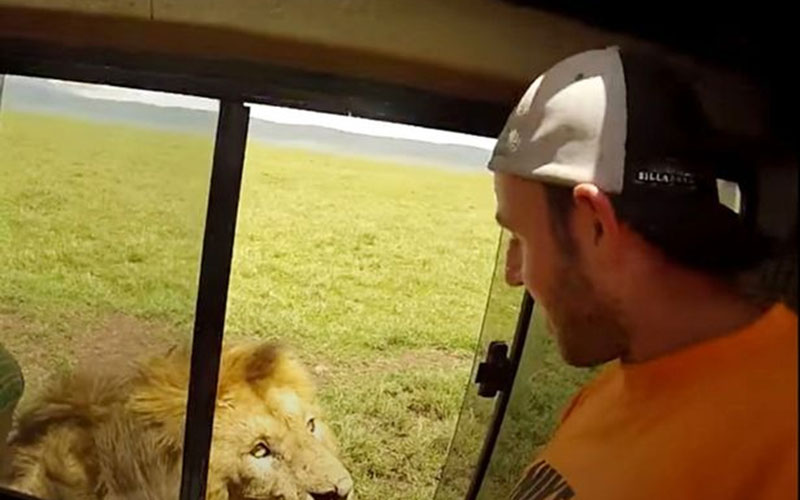 VIDEO: Tourist reaches from car to pet a lion and quickly regrets it
3 weeks ago